"Do you want Catalonia to be an independent country in the form of a republic?" 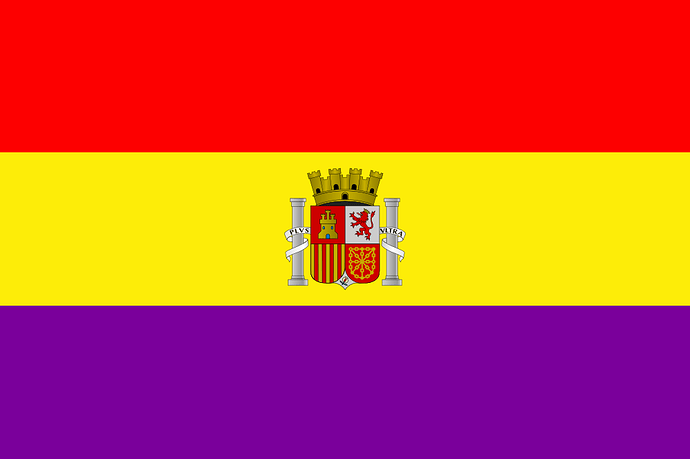 Barcelona will be allowed to play in La Liga if Catalonia leaves Spain.

I assume this is soccer stuff? (Sorry, dumb American here!)

It’s hard being at a historical cross roads and having stuff people want.

My brain did that on the headline, and then twice in the article summary…

Still drinking my morning tea, but yeah, my brain did the same thing. Perhaps manifestation of a subconscious desire for the formation of the shiny happy people’s republic of Cascadia?

(Czech expat here)
They may have parted amicably, but the Slovaks were worse off, because the Czech lands were more industrialized and supported the less developed Slovakia with transfers. It didn’t help that Husak and the Communists only built tank factories in Slovaka and did little to industrialize. So when it came time for the velvet divorce the Czechs who had a surplus economy but together with Slovakia it was a deficit, said ok go. Slovak currency dropped in value compared to the Czech crown, and since they both joined EU subsequently, only Slovakia adopted the EURO. Czechia still has the Crown and there is complete opposition to the EURO because of the real problems with the EUROZONE. Any nation adopting the EURO is giving up control of their economy to the unelected members of the EUROGROUP and Germany.

ie. look at Greece, if you are in debt you are not allowed to run deficits, you certainly cannot devalue your currency because its not only your currency - all you have is austerity dictated by outsiders. And austerity ends up contracting the economy - it doesn’t work, there is less tax revenue due and more expenses with having to deal with the unemployed etc.

Apparently, there are tons of futbol fans here in the ATL, as the new team sold out their season passes, and each game has been packed to the gills.

My brain did that on the headline,

Yep, same here.
But then again, why not?

Wanted to post more or less the same. Glad that I can rely on you.

The most important question is whether Barcelona will be allowed to play in La Liga if Catalonia leaves Spain.

Perhaps they can join “El Ligo” instead.
I’ve heard it’s much manlier.

Most of that shit in Balkans is a result of various foreign power (at various times Ottomans, Austro-Hungarians, Germans, Russian Empire, USSR, US, France etc.) meddling in the affairs of the region and pitting one Balkan nation against another.

It is deeply cynical (by politicians or diplomats) to even use this term and as a person born in that region I find it somewhat offensive.

If only (Northern) Ireland were such a simple question. There may have been a time when you could have described it so, maybe in the early 1900s. Or the 16th Century, depending on how you look at history. It’s been getting steadily more complicated since then, or possibly even before. History is such a mess.

FC Barcelona are one of the biggest football clubs in the world (Second richest behind Manchester United and just ahead of their La Liga rivals Real Madrid). Leaving La Liga will put that position at risk.

Scotland would have been a better bet, even given yesterday’s diminution of the SNP presence. N.Ireland has little track record of demands for independence from UK. As I said, half wants to reunite with Ireland and half will brook no discussion of anything but remaining an integral part of the UK (the half whose MPs just decided to keep Mrs Mayhem in power). Neither wants standalone independence.

That’s interesting to know. I understood how popular futbal is in the rest of the world, but it’s nice to see some confirmation on my views of how important popular culture can be in matters like this (nationalism and identity). It’s because of stuff like this (and become increasingly convinced that focusing on popular culture in my work is the right move, given how politically charged it can be.

And you bet that Belgians are watching this too. Between the Flemish and the Walloons there is much hostility.

To break up (a region, nation, group, etc.) into smaller and often hostile units.

To bind together diverse regions/nations/groups (most often for the purpose of domination and exploitation), usually through the use of force. 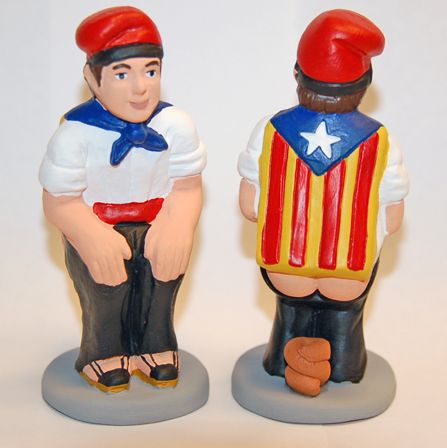