Documentary about a tribe in Nepal who hunt for psycedelic honey

Psychedelic Honey Hunters of Nepal is my new band name.

I hear it’s even better after a Djinn dies.

Interesting, but the pacing and narration just make me think I’m watching an episode of Look Around You.

What’s the flower/psychoactive compound in question?

Poisoning from grayanotoxins is rarely fatal in humans, but can be lethal for other animals.[5] Physical symptoms from grayanotoxin poisoning occur after a dose-dependent latent period of minutes to three hours or so. Initial symptoms are excessive salivation, perspiration, vomiting, dizziness, weakness and paresthesia in the extremities and around the mouth, low blood pressure and sinus bradycardia. In higher doses symptoms can include loss of coordination, severe and progressive muscular weakness, electrocardiographic changes of bundle branch block and/or ST-segment elevations as seen in ischemic myocardial threat,[6] bradycardia (and, paradoxically, ventricular tachycardia), and nodal rhythm or Wolff-Parkinson-White syndrome. Despite the potential cardiac problems the condition is rarely fatal and generally lasts less than a day. Medical intervention is not often needed but sometimes atropine therapy, vasopressors and other agents are used to mitigate symptoms.

the amazon affiliate link is missing!

This must be the honey which fuels Party Pat’s raves:

“The red honey is prized for its purported medicinal value and intoxicating qualities which are attributed to the grayanotoxin present in the nectar collected from white rhododendrons.”
-wikifu

Bless me, I think you’re right.

I am disappointed by the absence of Wire links in this post.

the amazon affiliate link is missing! 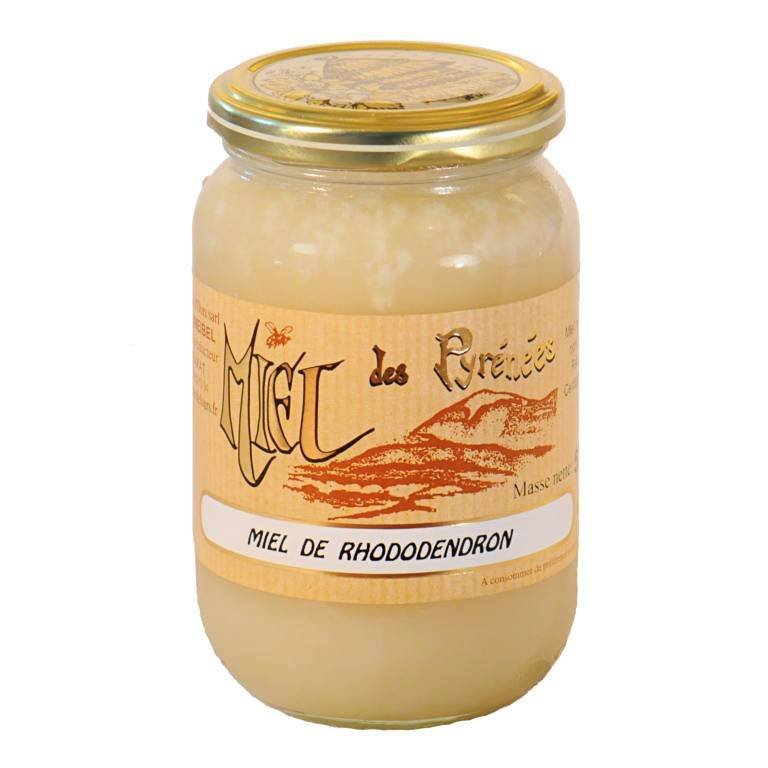