Documentary about the rise and fall of Tower records

Borders took over one of my favorite movie theaters back in 1996, in an area that had plenty of local and university book shops. No love for that chain at all.

And in the circle of life (cue the music from “The Lion King”), at least one former Borders location is a movie theater now.

Palo Alto, by any chance?

I seem to recall that Borders was in an odd converted space.

I applied for a job there but they asked me all these questions about bands and I failed terribly. I still don’t care about keeping up with music facts. I just like to listen to it.

In the 60’s I would hitch-hike from Concord Ca. to Berkeley and San Francisco. Tower was Mecca and I could spend a whole day there. Happy to of helped this as a Kickstarter.
BTW, Director Colin Hanks’s dad was born in Concord!

Borders killed itself with the terrible customer service. I will always remember the last time I ever stepped inside a Borders. I had about $150+ worth of items and as I walked up to the checkout I noticed that no one was in line. So I walked straight up to the cashier, who was nearest to the door, and he told me I needed to go through the maze first. Initially, I thought he was joking. I even said, “You’re joking, right?” But then I saw the look in his eye and with no audible response, I realized he wasn’t. So I left my stack of items and walked out.

I’m still taken aback every time I find out that Tower Records still exists in Japan.

I used to get my bumper stickers, pins, and music by lesser known bands from them!

Used to work at Tower when I was a kid.
Confession: my favorite part of the job was when the clock struck 11:50pm, right before we closed. That’s when, invariably, there would be a couple dudes browsing the mags. They’d bring up their selections for checkout and sheepishly display their selections for ring up. 9 times outta 10 it was gay pron. The titles always slayed me. In particular “The Royal Ass Force” has always stuck w/ me. I felt bad for the dudes tho, they were obviously, painfully shamed by their purchase.

That would be the one. I just looked it up and apparently it’s becoming the sight of a “Samsung Tech Accelerator”.

Not to stray too far from the topic at hand, I have fond memories of Tower, though I’ve been lucky enough to have good independent record stores in most of the areas I’ve lived.

And in the circle of life (cue the music from “The Lion King”), at least one former Borders location is a movie theater now. 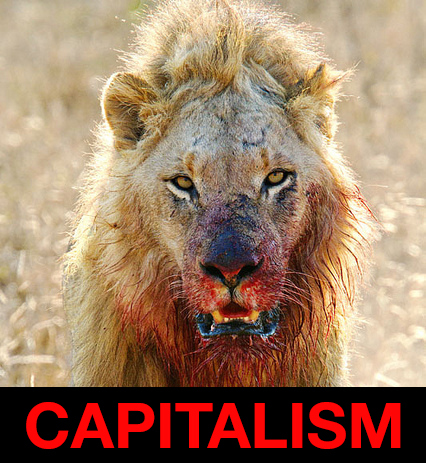 I loved Tower Records. Not for the records (though I bought a lot of them there), but for the tremendous book and zine section.

Yeah, Tower Records is where I used to buy issues of Boing Boing…

Spoiler:
Tower Records got so big that their proximity to heaven became a security concern and God decided to punish their hubris by rendering incompatible the musical tastes of its employees.

Jasmine was astounded when Thaddeus came to work one day and mentioned that he liked that new Lady Antebellum single. “Like, how can I even trust this guy as my manager anymore?,” she thought.
She tried to have her concerns allayed by fraternizing with her co-workers, but was not encouraged. Enrique was just as flustered by Thaddeus’s sudden shift in sensibilities, but was no longer was interested in Dashboard Confessional and had developed an odd fascination with Czech post-punk bands that nobody else had heard of, let alone could pronounce. Similarly, Clair had become infatuated with outsider music, musicals performed by inmates in Latvian prisons, to be exact.

Gradually the synergy of the retail team evaporated, with requests to sweep the floors and compile lists of new releases going ignored. Thaddeus both understood what was happening, but was powerless to do anything about it. “Of course someone who refused to listen to Carrie Underwood’s Play On would disobey orders like that,” he reasoned. Gradually, more and more customers avoided the squalid space and its curious inhabitants, who gibbered on in unintelligible dialects. Structural disintegration was so complete that when a Chipotle was slated for construction in the same location years later, excavation had to be halted because the crumbling foundation was assumed to be the remnants of a previously undiscovered pre-Colombian civilization.

Does that make Bernie Sanders the Dr. Walter Palmer, DDS of this metaphor?

the Nashville Tower was built right around the time I was a high school freshman, and was right at the midpoint between my house and my school, directly across from the Vandy campus on West End.

it was an oasis, particularly at my age. I could just pop in and get the latest Maximum Rock-N-Roll, fuckin-A. I was already an habitué of the nearby Great Escape (used music, comics) so all my cultural interests were fully covered within a quarter-mile radius. so many memories. I gave the “Punks over 30” issue of MMR to a friend on her 30th b-day a few years back, still got a lot of books and zines from there.

@Woodchuck45 you used the term “oasis” as I was typing my reply–kismet!

Nah, Bernie Sanders is the thinking lion that embraces both capitalism and socialism as a hybrid and he only kills what he can eat and/or shares the kill instead of befalling towards the gluttony that ruins the ecosystem for all lions. 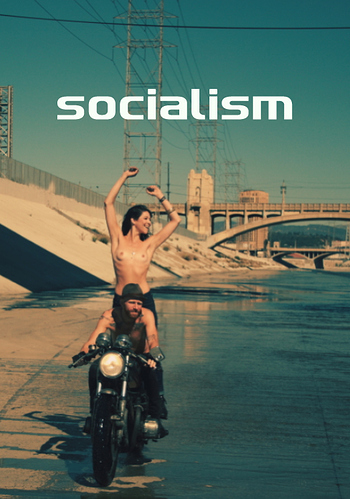 I was fond of Tower Records because one of their gift cards was a great default birthday or Christmas gift. I gave them and got them.

Who didn’t want more music in their lives?

I remember a zine rack at Tower, but honestly can’t recall buying anything there. I did buy a lot of hip tech zines back in the day, but mostly got them mail-order.