Don't use "All lives matter" here

I think pointing out the race of the victim is a distraction from the core issue that police murdered a human being. That should never be acceptable to anyone. There should be zero tolerance for that.

I’m going to make this point here because it’s relevant to the ongoing discussion of why “All lives matter” is bullshit. Look at the statistics on police shootings in the US. You cannot ignore them. That is the real world, today.

The police made this into “A Black-only issue” by disproportionately mistreating the Black community.

What you are saying is “People don’t care enough if it’s a Black-only issue”, or “People will only care about this issue if it affects non-Black people too”. Neither of these statements is acceptable. Neither of these statements is something we should work to accomodate. The “All lives matter” statement is no more than “Sure, we are killing massively larger numbers of POC than anyone else, but let’s ignore that fact and instead find solutions for everyone” - something that further marginalizes the Black community.

THIS is why the BBS won’t tolerate rhetoric like this. And this is why you, dear reader, shouldn’t use it either.

The police made this into “A Black-only issue” by disproportionately mistreating the Black community.

I and others have exhausted ourselves making this very obvious point repeatedly, to no avail.

The onus for changing an unfair system that disproportionately targets anyone who is not White is NOT on those of us who perpetually find ourselves in the crosshairs - it’s on society at large, if we wish to retain some semblance of being a civilization, instead of descending into chaos.

This could only be the way this would work if there were as many black people in the population as their arrest rates and rates of victimization by police would suggest if they were facing those outcomes at the same rate as white people and encountering police at the same frequency.

This is one of those semantic-focused social arguments that can be easily refuted with numbers.

Hiding the racial aspect only serves to allow the problem to be ignored. 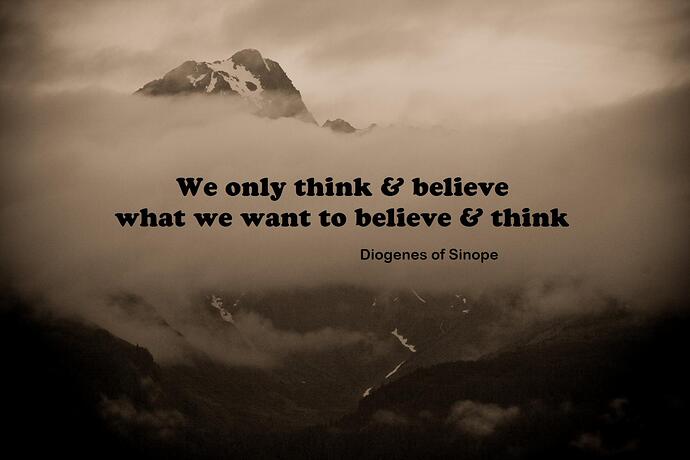 I agree. It was foolish of me to suggest it not be part of it.

You are right, and I was wrong. I apologize.