Most humans wouldn’t have to look too far back on their family tree to find ancestors who were second cousins but it’s not the sort of thing a normal candidate would be dumb enough to turn into a campaign issue. 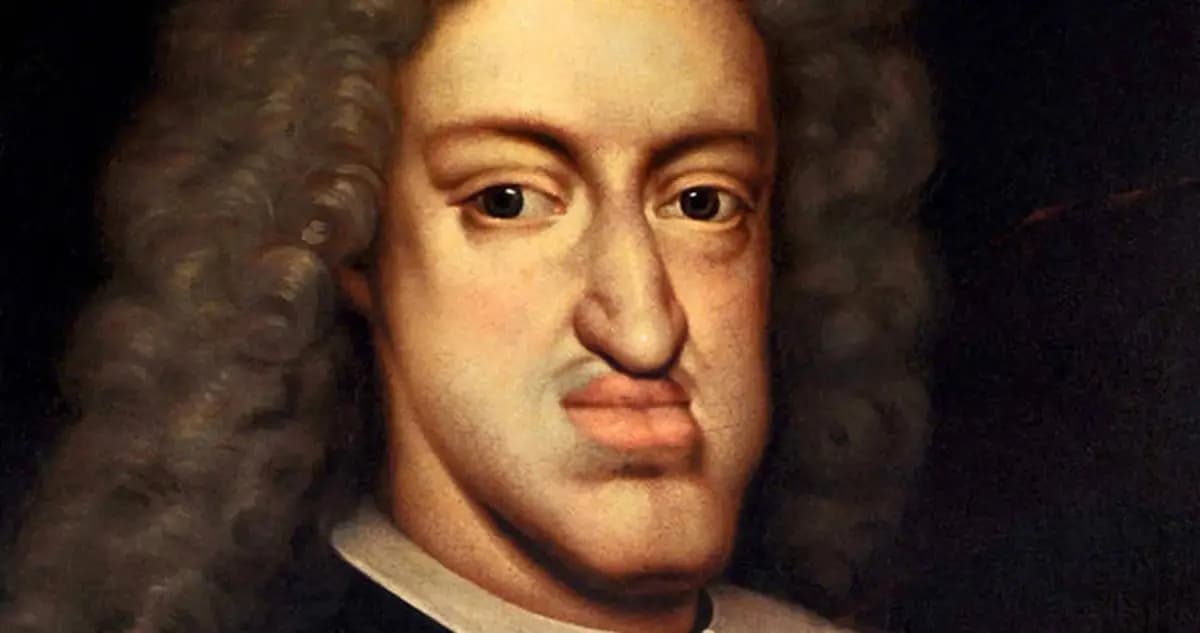 Historians Will and Ariel Durant famously described Charles as “short, lame, epileptic, senile and completely bald before 35, always on the verge of death but repeatedly baffling Christendom by continuing to live.”[8] The degree to which inbreeding was responsible for his ill-health is unclear and disputed; his elder sister, Margaret Theresa of Spain, did not have the same issues, nor did the daughter from her marriage to her uncle Leopold. Based on an analysis of contemporary accounts, Charles may have had combined pituitary hormone deficiency and distal renal tubular acidosis.[9] One suggestion is his health problems derived from a herpetic infection shortly after birth, while his autopsy report indicates hydrocephalus.[10]

it’s not the sort of thing a normal candidate would be dumb enough to turn into a campaign issue.

As far as I can tell he’s not the one that brought it up during the campaign. The audio is from a radio call-in show from 8 years ago where the caller was specifically asking him if the relationship they were in was a problem, genetically.

Plenty of more relevant issues to attack Oz on than how he answered that question.

Exactly. This dude is a firehouse of dumb, contemptible statements. This exchange is nothing.

No-one did that Habsburg Lip better than poor old Chuck II. Looking at that painting, it’s worth keeping in mind that the court portrait artists of the time tried to create the most flattering images possible of their royal subjects.

This exchange is nothing.

Exactly. There are 1,357 legitimate issues to attack Dr. Oz on. I’m not sure why anyone wants to waste energy on “HAHA! Dr. Oz is for incest!” Hell, Charles Darwin and Albert Einstein both married their first cousins.

Well, honestly, there is a point at which consanguinity among nth level cousins is not a real thing. Statistically, every human on earth is a cousin of some number to every other, most likely. But first cousin is not that point, and second cousin is very debatable, when speaking of recessive genetic characteristics. And, on topic, Oz in an idiot and should never have left legit medicine. But grifting is a hell of a drug.

I mean in 1968, Rudy Giuliani married his first wife - who was his second cousin, Regina Peruggi. Which is interesting - but he’s a piece of shit for SO many other reasons.

Well there we go. Did little Darwin juniors or Einstein juniors ever achieve greatness? Checkmate.

In the case of Darwin, yes, they did actually. Three of his children became Fellows of the Royal Society. His final child likely had Down Syndrome (not yet diagnosed or named at the time) and died very young, but that was probably more due to Darwin’s wife being 48 at the time than to them being first cousins.

W.
what did he say about tobacco use?

And, on topic, Oz in an idiot and should never have left legit medicine

I argue he never should have entered it either. Someone willing to sell their soul so cheaply is not someone who should be practicing medicine. I wouldn’t trust him to feed my cat.

Employers should be allowed to fire them.

He is correct that it’s not a big problem as most people simply know to not do so. Of course he somehow found the creepiest angle and way to discuss the issue possible. The man does have certain talents.

W.
what did he say about tobacco use?

Employers should be allowed to fire them.

Well then, he got his wish. 49 of 50 states are at-will employment so no reason for firing need be given. I’m constantly amazed how few Americans seem to know this. Employers do not need to state a reason to fire you. They can just do it in America and leave you wondering why. If you think it is discriminatory, it’s on you to prove it. The libertarians won this battle decades ago.

I learned all about this at my first job in America when my boss fired me after he sexually harassed me and I didn’t respond in his desired fashion.