“Russia’s parliament has passed a law scrapping an upper age limit for people signing up to join the army, in a sign Moscow may be looking to recruit more troops for its military campaign in Ukraine.
Under current legislation, Russians aged 18 to 40 and foreign nationals aged 18 to 30 have the right to sign their first military service contract.”

So Volkssturm, not Pimpfe. Yet.

Nope, no end date.
This is sort of turning into a one-sided proxy war that can go on for years.

A pass on this, that’s what’s he’s hoping to get for Norway and Finland in NATO, do you think?

Yup. He’s not someone to pass up a golden opportunity to further his own agenda. 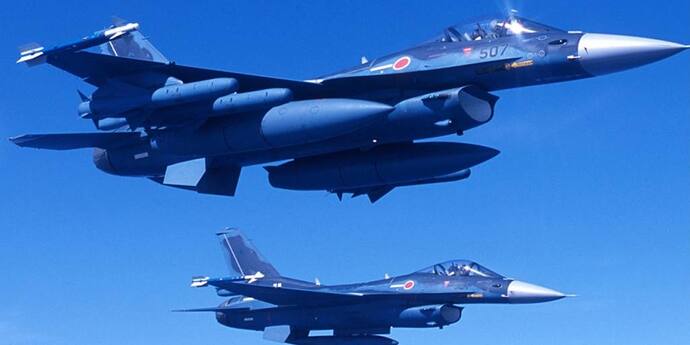 Japan to enable fighter jet and missile exports to 12 nations 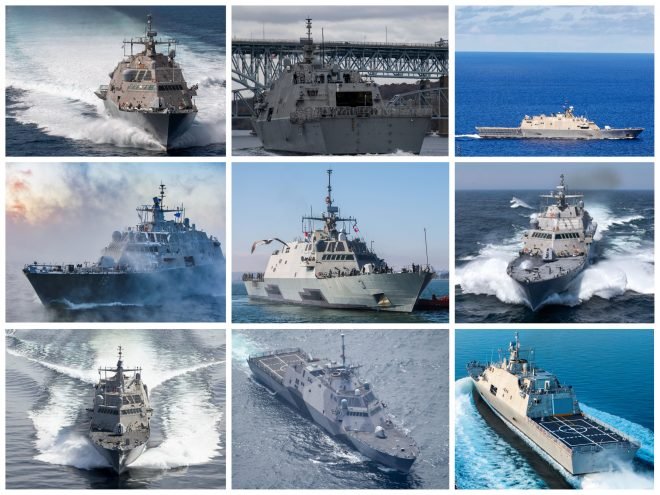 Well, it’s not as if I speak for anyone in

other than myself, never mind MoD, but I called dibs already…

we have an eye for a bargain… I could see us taking those off your hands, especially since they already appear to be flying the

The photo was taken near Detroit, so this is probably in deference to the 1817 Rush Bagot Treaty. Although that there ship sports a treaty-compliant single cannon of less than 18lbs, it does exceed the allowed displacement of 100 tons. Violations of the treaty for ceremonial purposes are generally met with mutual good will, p… 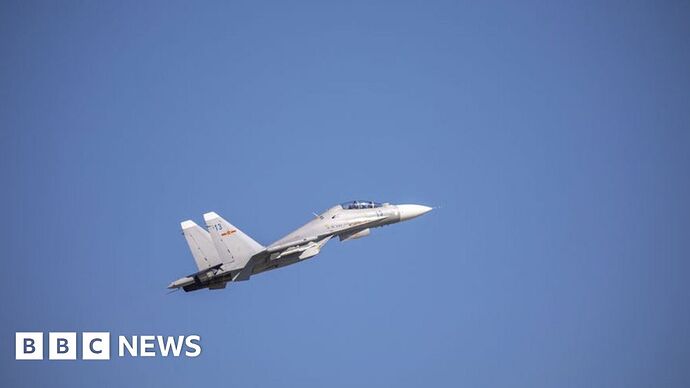 The incursions come days after US President Joe Biden issued a strong warning to China over Taiwan.

We knew that was coming.

Mongolia under pressure to align with Russia and China 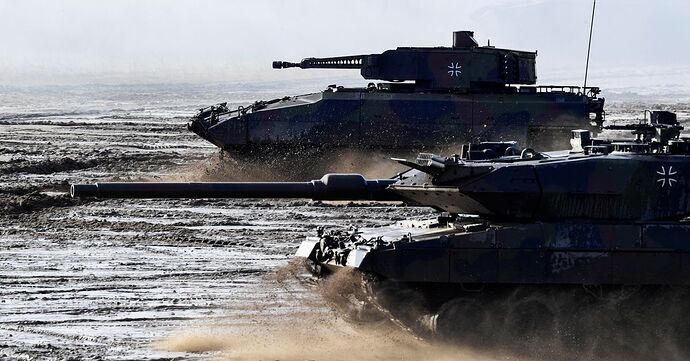 Germany has agreed to change its constitution to allow for a credit-based special defense fund of 100 billion euros ($107.35 billion) proposed after Russia's invasion of Ukraine, the German finance ministry announced on Sunday.

A constitution can be changed, and quickly? What a concept! 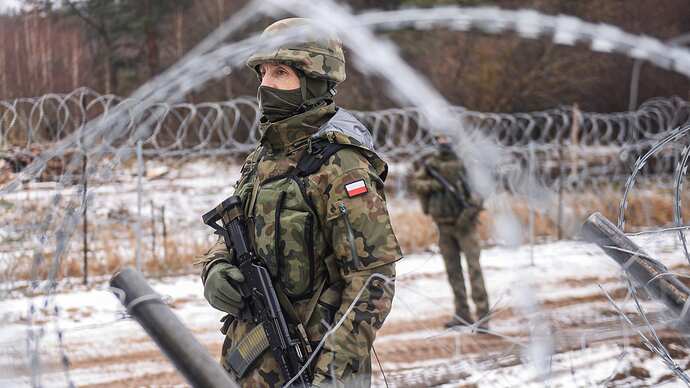 Kremlin TV Names the Country Putin Will Invade Next

And they don’t stop there, suggesting Britain and the U.S. would be targeted in a looming WWIII.

Surely even the nutballs running Russia right now understand if they attack the U.S. and the UK they might as well just be bombing Moscow and St. Petersburg to rubble themselves

Presumably Putin understands that, but it’s also kind of in his interest to make world leaders think he doesn’t care. The people on Kremlin TV…who knows. How much does Tucker Carlson believe what he says? He’s also on Kremlin TV, you know. 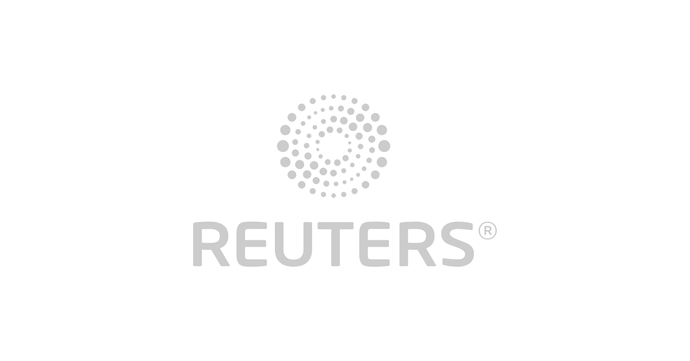 Russia's Pacific Fleet launched a week-long series of exercises with more than 40 ships and up to 20 aircraft taking part, Russian news agencies quoted the defence ministry as saying. 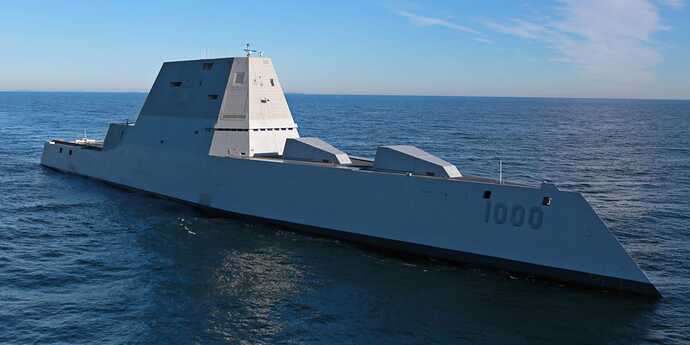 A $4.4 billion US destroyer was touted as one of the most advanced ships in...

Experts consider the ship a failure, lacking many important features like anti-ship missiles and anti-submarine torpedoes. 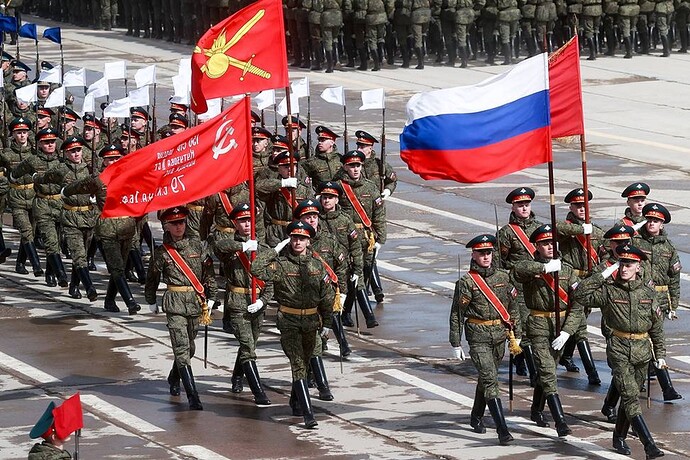 Not Built for Purpose: The Russian Military’s Ill-Fated Force Design - War on...

Russia’s invasion of Ukraine was a deeply flawed military operation, from Moscow’s assumptions about an easy victory, to a lack of preparation, poor 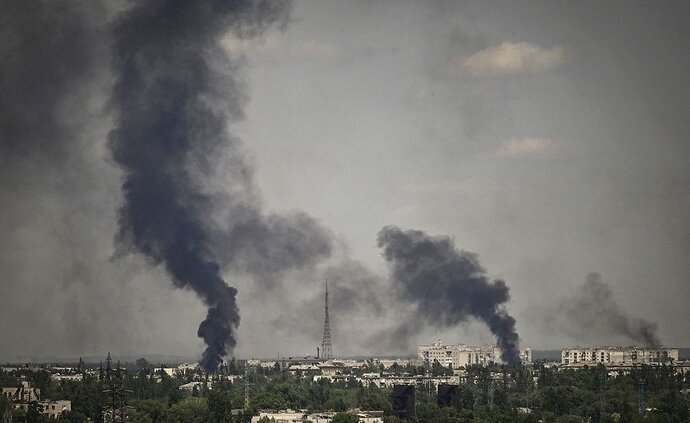