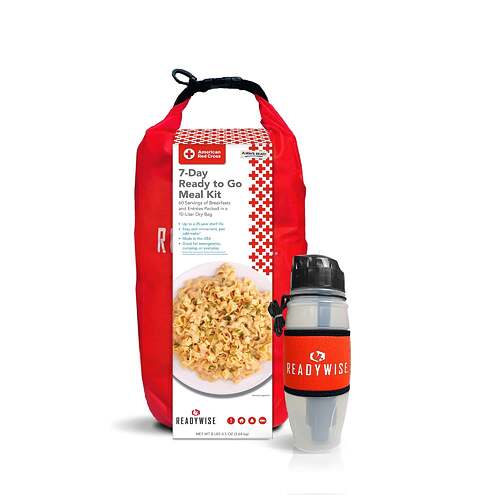 Water Bottle Has A 10 Day Shipping Time What's included in this bag? Stay green, get great tasting water and save the Environment. Read more here. 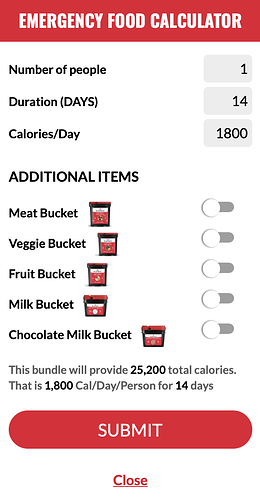 Let’s just do some quiet imperialism while nobody’s watching: 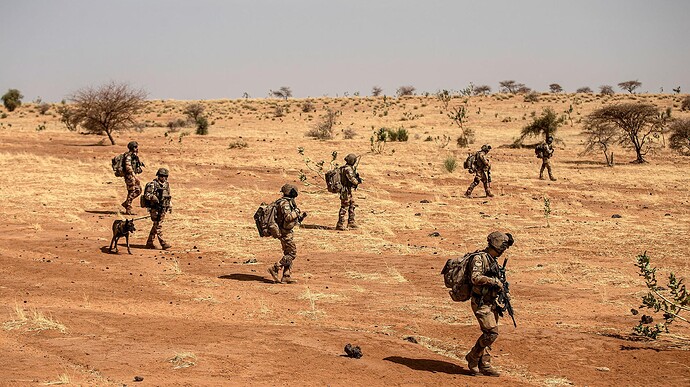 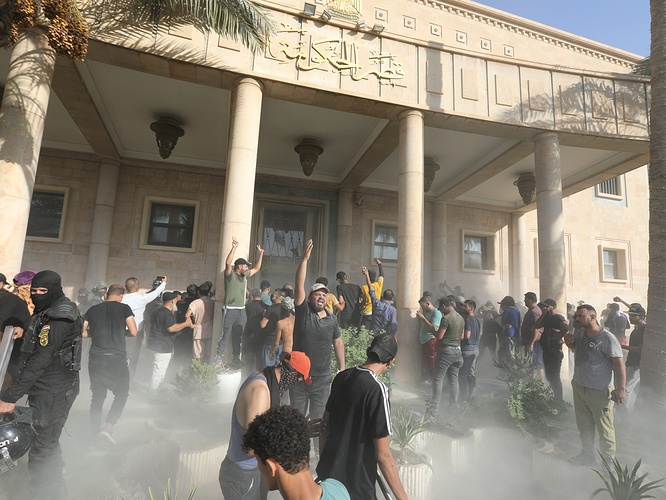 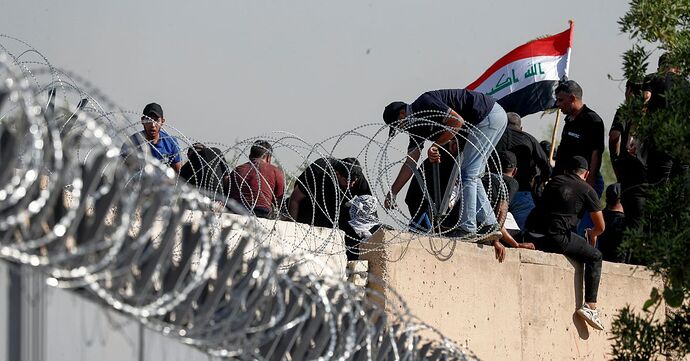 Clashes erupted, killing almost 20 people on Monday, after a powerful Shi'ite cleric said he would quit politics, prompting loyalists to storm a government palace and fight with rival groups.

Must be nice for Mookie, just deciding to quit politics after decades of helping fan sectarian violence in his country. 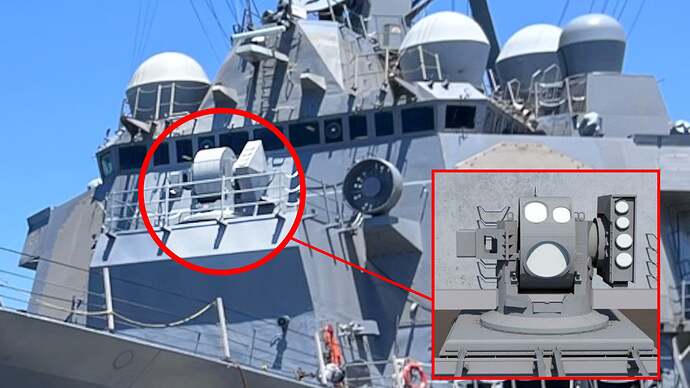 Here's Our First Look At A HELIOS Laser-Armed Navy Destroyer

USS Preble is the first Navy ship with HELIOS, which can damage and destroy targets like small boats and drones, and blind optics. 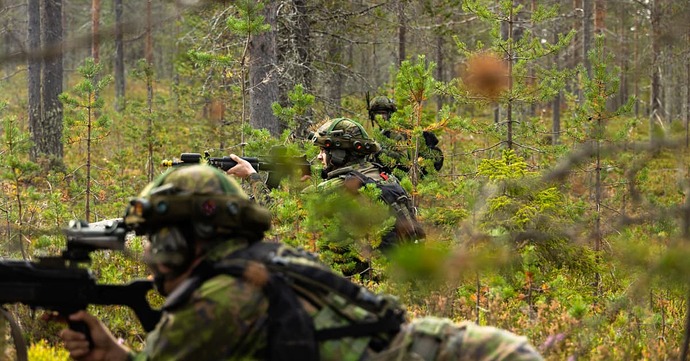 The aim of the exercise was to enhance tactical and technical interoperability, and improve the ability to receive Swedish Armed forces in Northern Finland.

Meanwhile in the East… Sabre rustling? 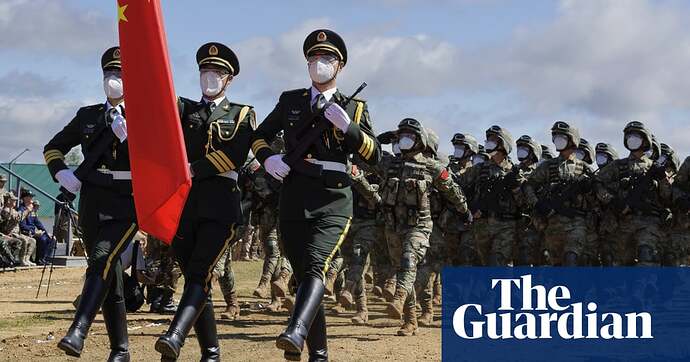 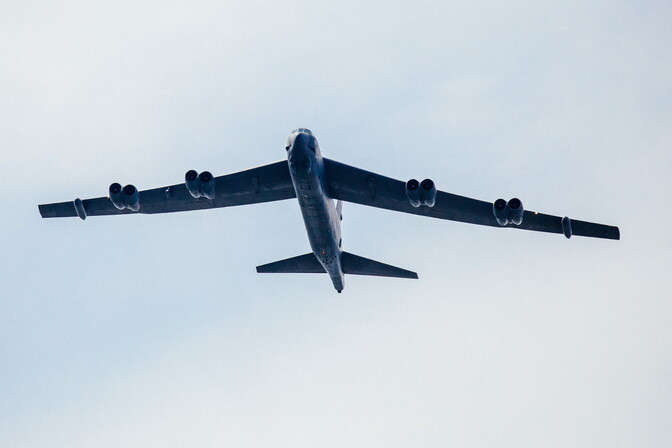 US B-52 strategic bomber makes flight over Estonia 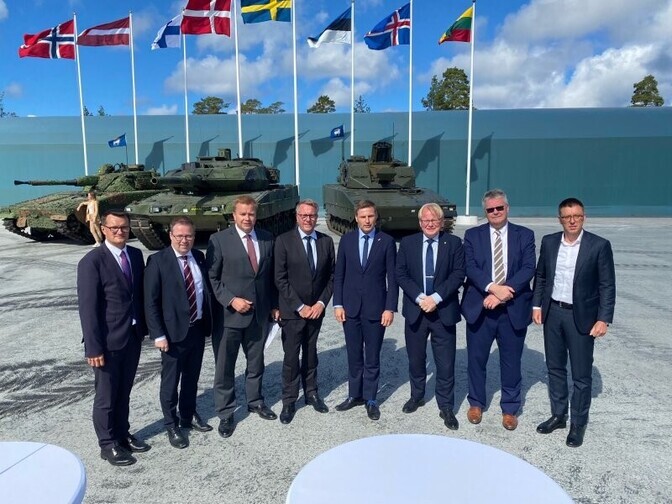 Defense ministers from Baltic Sea region countries share the common opinion that regardless of the outcome of the war in Ukraine, Russia is and will remain the biggest threat to the entire Baltic Sea region and NATO, Estonia's Defense Minister Hanno... 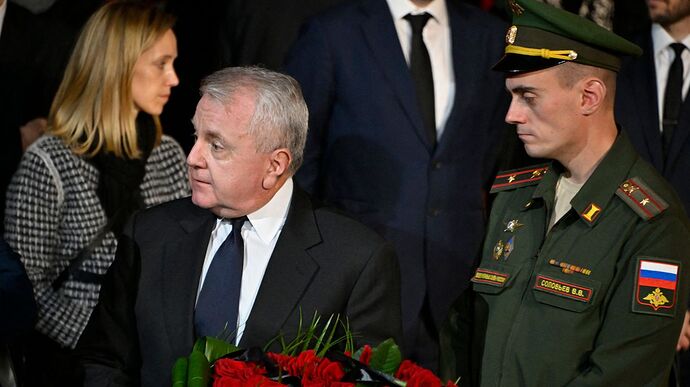 Sullivan had given no prior public indication of planning to depart from his position.

What’s the point he asked? 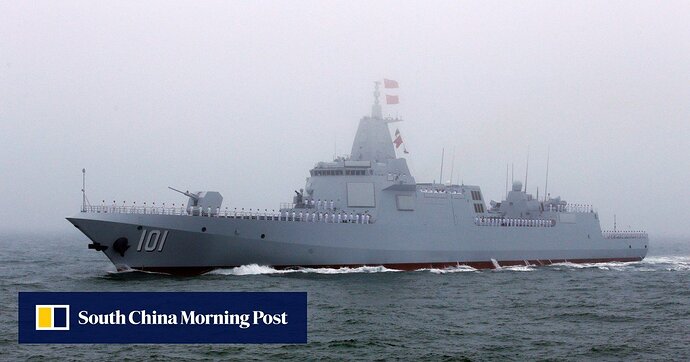 Chinese navy sends flotilla led by its largest destroyer to conduct live-fire drills as part of the Vostok 2022 war games. 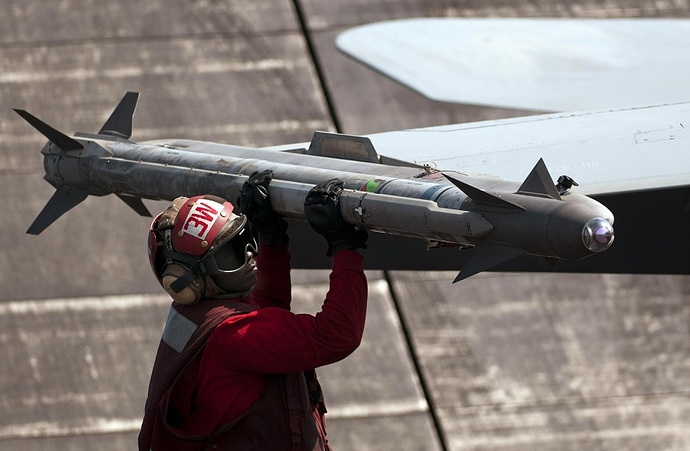 On September 2, the US State Department has made a determination approving a possible Foreign Military Sale to the Taipei Economic and Cultural Representative Office in the United States of AIM-9X Block II Sidewinder Missiles and related equipment... 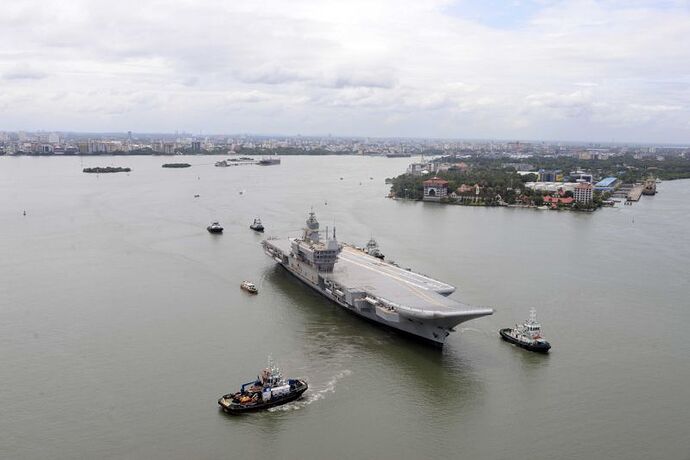 India joined an elite league of the world's naval powers on Friday, when it commissioned its first domestically built aircraft carrier, the INS Vikrant. 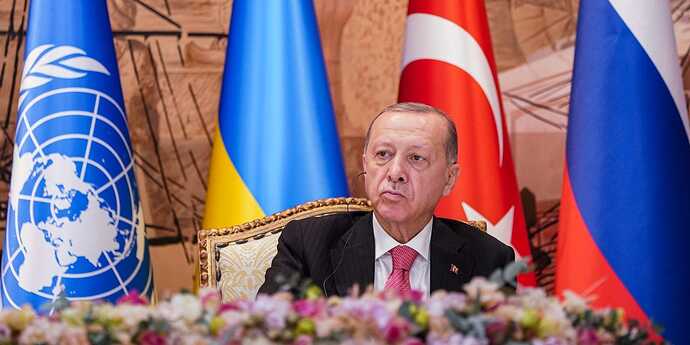 Greece warns another European war could be on the horizon as Turkey hints at...

"When the time comes, we can come suddenly one night," Erdogan said on Tuesday when addressing tensions with Greece. 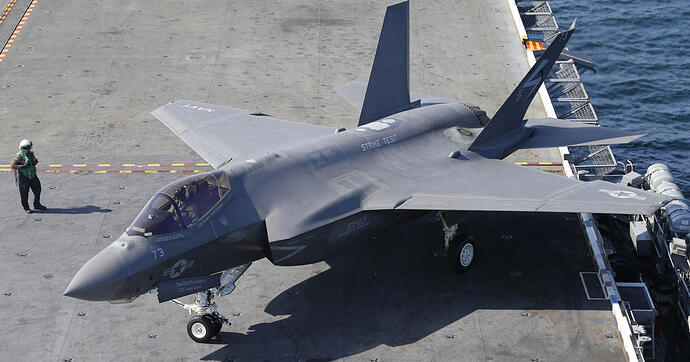 F-35 fighter jets already in service are not affected by the temporary pause.

NATO “ally” or not, Erdogan is an authoritarian strongman dictator who needs an enemy to maintain power, and there is enough historical bad blood between Greece and Turkey to fuel it. Cannot say this surprises me.

I know… I think he sees himself as both the second coming of Ataturk and a champion of Sunni Islam, but YOU CAN’T BE BOTH, Recep!!!

an authoritarian strongman dictator who needs an enemy to maintain power

A lot of those around these days, who are either in power or grasping at it. The industrialised nations have had a relatively good (though far from perfect) run since 1945, but now when I read stories like this I can only think of Orwell’s 1940 review of Mein Kampf, especially its depressing conclusion.

Also [Hitler] has grasped the falsity of the hedonistic attitude to life. Nearly all western thought since the last war, certainly all ‘progressive’ thought, has assumed tacitly that human beings desire nothing beyond ease, security and avoidance of pain. In such a view of life there is no room, for instance, for patriotism and the military virtues. The Socialist who finds his children playing with soldiers is usually upset, but he is never able to think of a substitute for the tin soldiers; tin pacifists somehow won’t do. Hitler, because in his own joyless mind he feels it with exceptional strength, knows that human beings don’t only want comfort, safety, short working-hours, hygiene, birth-control and, in general, common sense; they also, at least intermittently, want struggle and self-sacrifice, not to mention drums, flags and loyalty-parades. However they may be as economic theories, Fascism and Nazism are psychologically far sounder than any hedonistic conception of life. The same is probably true of Stalin’s militarised version of Socialism. All three of the great dictators have enhanced their power by imposing intolerable burdens on their peoples. Whereas Socialism, and even capitalism in a more grudging way, have said to people ‘I offer you a good time,’ Hitler has said to them ‘I offer you struggle, danger and death,’ and as a result a whole nation flings itself at his feet. Perhaps later on they will get sick of it and change their minds, as at the end of the last war. After a few years of slaughter and starvation ‘Greatest happiness of the greatest number’ is a good slogan, but at this moment ‘Better an end with horror than a horror without end’ is a winner. Now that we are fighting against the man who coined it, we ought not to underrate its emotional appeal. 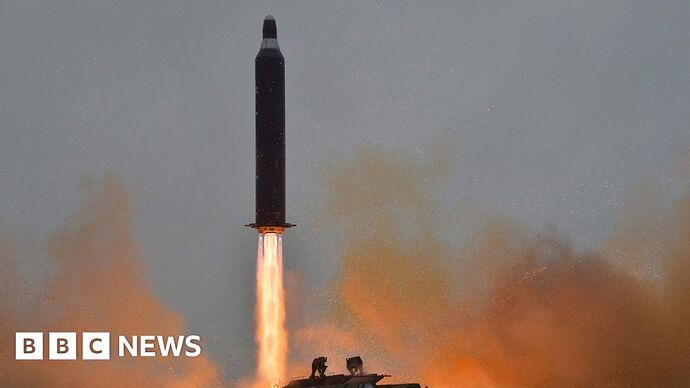 Leader Kim Jong-un says this is "irreversible" and rules out the possibility of denuclearisation.