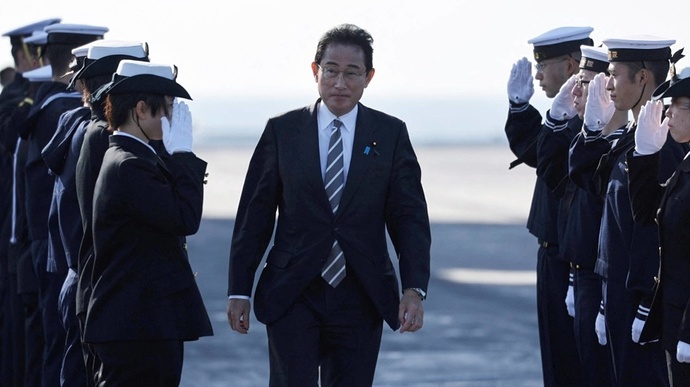 Around 40 warships from 13 countries came together to mark the 70th anniversary of the founding of the Maritime Self-Defense Force. 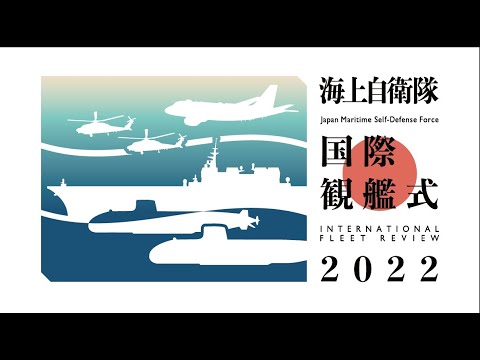 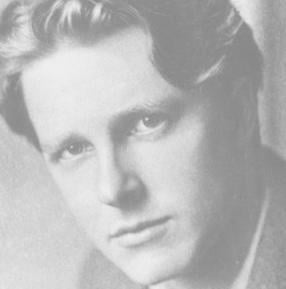 The Soldier by Rupert Brooke - Poems | Academy of American Poets

If I should die, think only this of me:

Spoiler alert: he was in fact killed during the war.

Also, Carl Sandburg’s poem, about war in general, has always been most evocative to me: 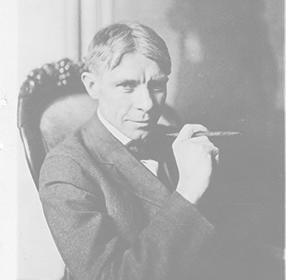 Pile the bodies high at Austerlitz and Waterloo

The one-boxes aren’t giving the text, so here ya go: 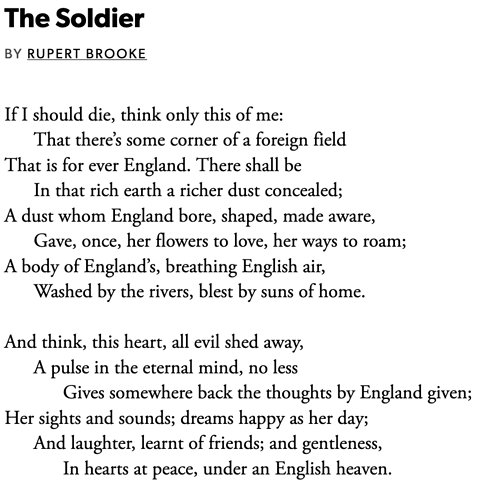 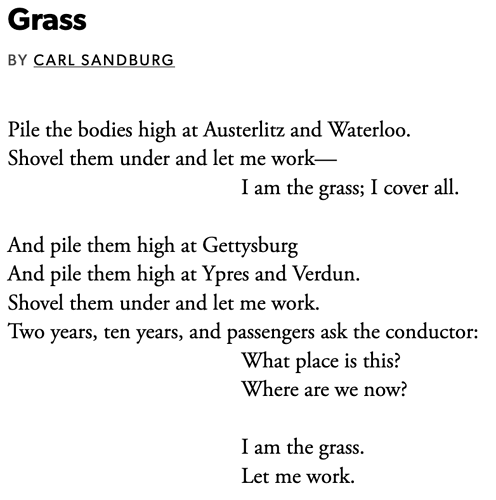 Incredibly evocative. Thanks for those. 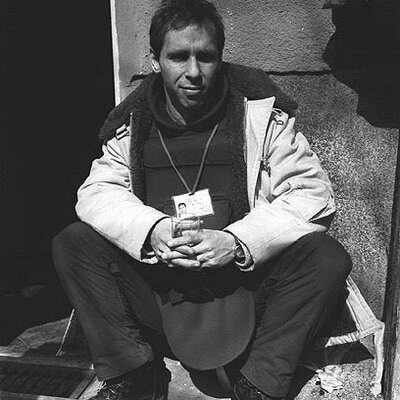 @maassp
Yevgeny Prigozhin leads a private Russian army in Ukraine and Africa, freely admits to interfering in U.S. elections -- yet in 2020 Interpol withdrew a global arrest warrant the U.S. had requested. Hell of a tale on how this happened from @alicesperi. theintercept.com/2022/11/11/rus…
7 Likes
vermes82 November 12, 2022, 4:50am #2927 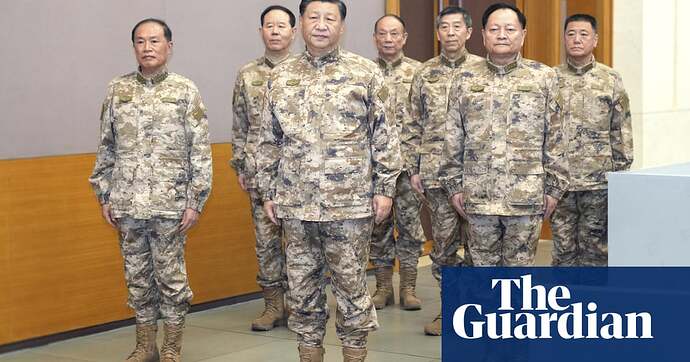 War! Never been so much fun! 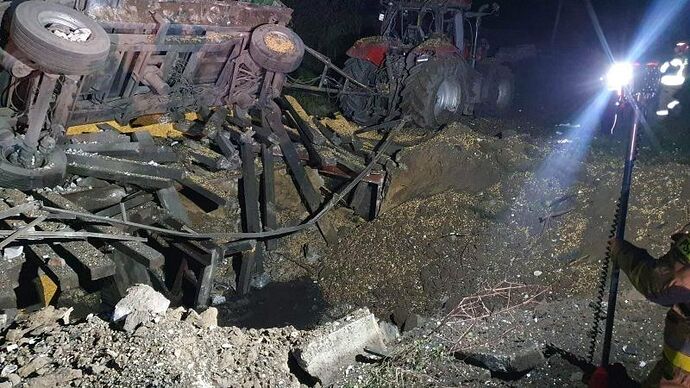 Two Polish citizens were killed by a Russian-made missile on Tuesday, raising fears that Russia's war in Ukraine could spill over into NATO territory.

I always do better with music added. 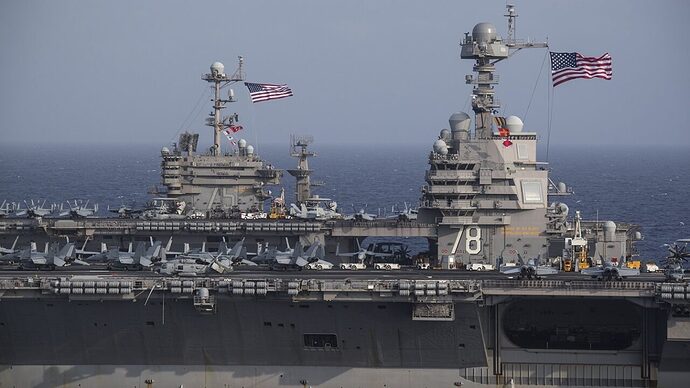 USS Gerald R. Ford is on her maiden deployment, which is a two-month stress test to ensure the aircraft carrier is ready for action.

“Stress Testing” is completed before commissioning. This is flexing. 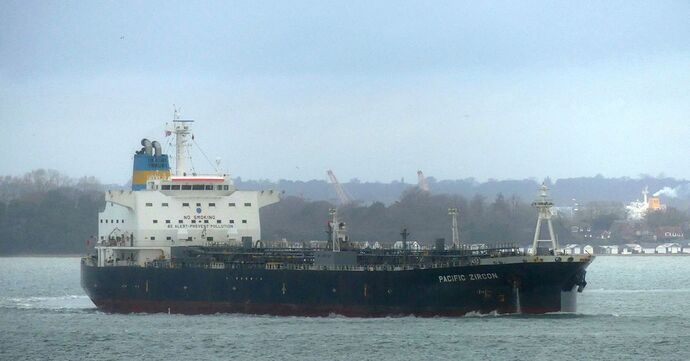 An attack on a tanker off the coast of Oman on Tuesday was carried out by an Iranian-made drone, U.S. Central Command said in a statement, adding that a multilateral maritime operation led by a British Royal Navy frigate had responded to the area. 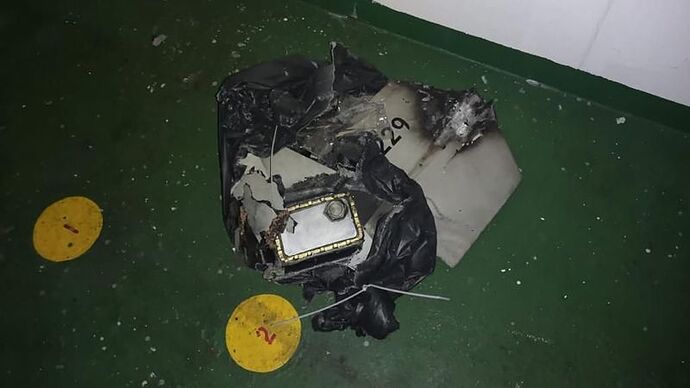 CNN has obtained exclusive images showing the damage and debris from a self-detonating drone attack against an oil tanker off the coast of Oman on Tuesday evening.

Barely a day goes by when I don’t see a news alert to the effect that North Korea has fired a ballistic missile eastward. Sometimes multiple alerts in one day.

Today’s missile fell within Japan’s Exclusive Economic Zone (EEZ), which does not happen as often. 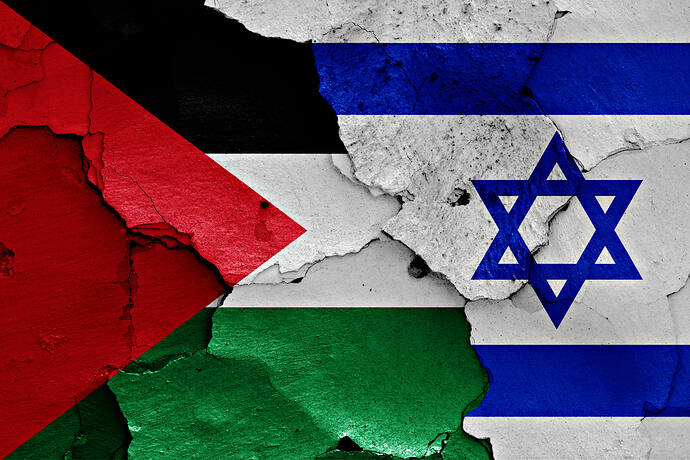 Military says they'll save lives on both sides as tensions escalate

Israeli company Smart Shooter, which manufactures a number of products that add assisted aiming and target tracking to infantry weapons, is behind the turrets and their technology. Smart Shooter has confirmed to The Register that the weapons deployed in the West Bank are its Smash Hopper systems.

Smart Shooter describes the Smash Hopper as “perfectly suited for complex urban areas, borders, and sensitive infrastructure and situations where a low signature is required,” and said the system uses Smart Shooter’s SMASH Fire Control locking and tracking technology to identify a target and maintain a fix even if it (or the gun) is moving.

“The significant improvement in target hit probability enables the user to avoid hitting innocent bystanders, uninvolved ones, and anyone who doesn’t pose a danger. It also enables the operator to use only minimal and controlled firepower, with maximum precision,” A Smart Shooter spokesperson told us.

We asked Smart Shooter about the turret’s connectivity, and whether any network or wireless protocols pose a cyber security risk, but didn’t get a response. Questions about whether the turret could be operated independently of algorithmic guidance in a “free fire” mode were also posed to the company without response. 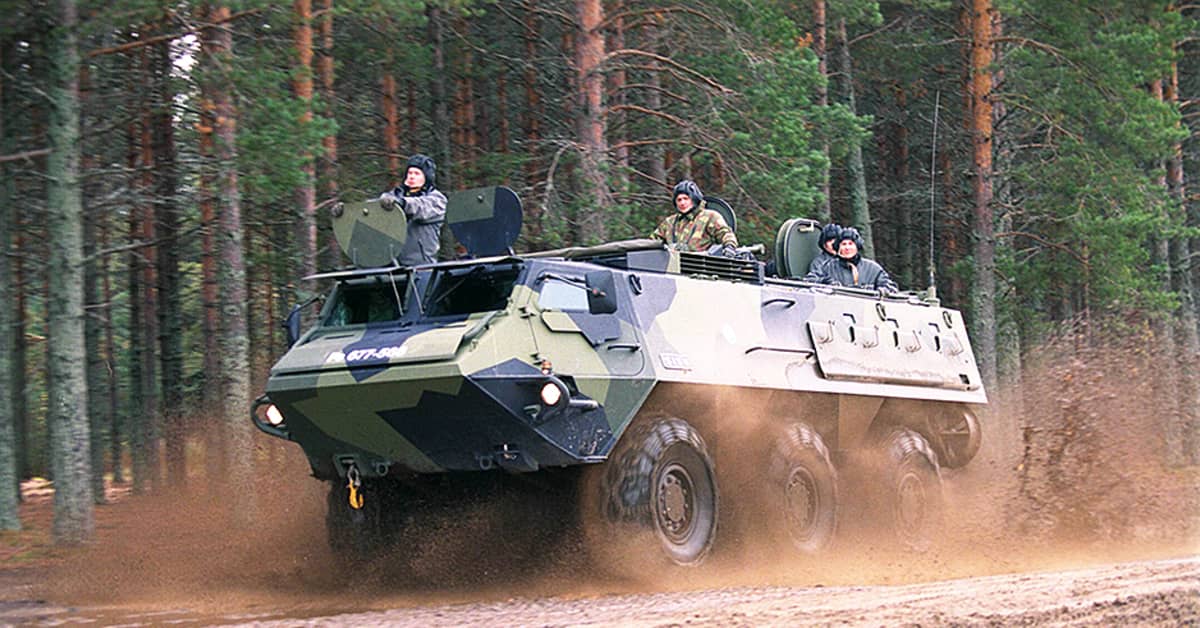 Finnish Defence Forces to use biofuels on land, at sea

The share of biofuels will be gradually increased in order to halve carbon dioxide emissions by land and sea forces during this decade. 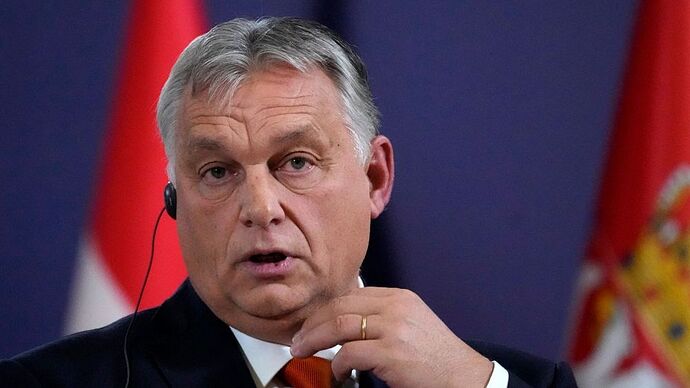 JFC, at what point do we finally look at this assholes and realize what they represent.

There is so much wrong with this argument that I’m not sure where to begin: 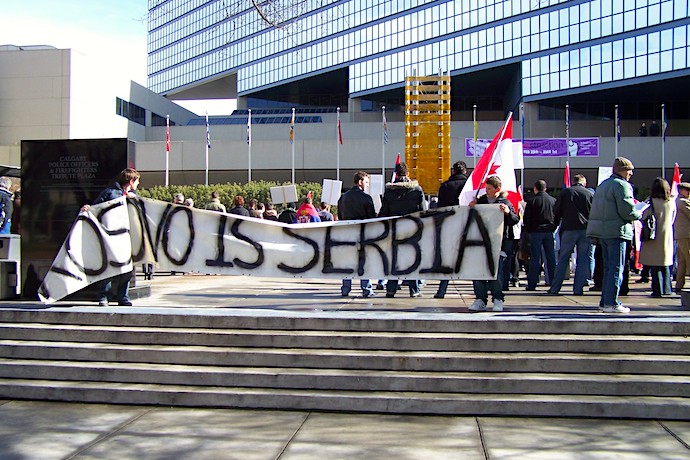 As Tensions Escalate in the Balkans, the West Could Hand Putin a Valuable Weapon

Anyone who had “License Plates Start War” on their 2020s bingo card might be in for a pleasant surprise. Large crowds of ethnic Serbs recently gathered to demonstrate against a plan by the Kosovar government to gradually ban Serbia-issued license...

This for instance… ignores the fact that the religious system (millet) was relatively stable, up until the West was putting pressure on the Ottomans to “modernize” it. But it gave religious groups pretty wide autonomy, was generally popular, and kept the internal empire relatively stable and peaceful for much of it’s history. Changing it was part of what led to wide-spread opposition to the center of the empire (riots in the Levant, for example, from Christians who did not want to serve in the Ottoman military)… It’s not like the Ottomans were somehow unique in having a multi-ethnic, multi-religious empire for much of their history. The belief that there was a stable, unchanging Serbian identity that was being suppressed by the Ottomans and Albanian Muslims just flies in the face of actual history.

I will not argue that the West doesn’t understand the Balkans and often embraces easy narratives. It’s self-evidently true that people in the west don’t get the region and it’s complex history (or the role of the west in creating that history, by supporting and advocating for a particular ethno-centric world view to help destabilize the region to make it easy pickings). But this person is essentially excusing the acts of genocide because they believe that a stable Serbian identity exists across time, and that they were very much on the losing end of Ottoman conquests. Believing a thing does not make it true. The reality was that the region prior to the Ottoman conquest saw years of conflict which made a normal life for the peasantry of the region impossible. The modern Serbian Orthodox Church is in fact a byproduct the Ottoman system of religious autonomy. It seems likely, without the ottoman conquest, Serb Orthodox Christians would have been absorbed into one of the larger Orthodox traditions (greek or Russian) or been a victim of the European wars that came out of the reformation/counter-reformation.

And of course, they are laying all blame on the Albanians here, whatever they couch their language in…