Originally published at: Dungeons and Dragons is banned in state and federal prisons for bogus reasons | Boing Boing

Asking “for a friend” no doubt.

The books are banned, but is the game itself banned? Seems to me it only takes one inmate that knows the general rules to get a party of adventurers together.

EDIT: I forgot about the dice. Dice and other “gambling” paraphernalia are banned in prisons. You could probably put 20 numbered pieces of paper in a hat and draw your roll…

There’s a system for doing it with coin flips, you could also use playing cards .

Edit: Here is a simple example: 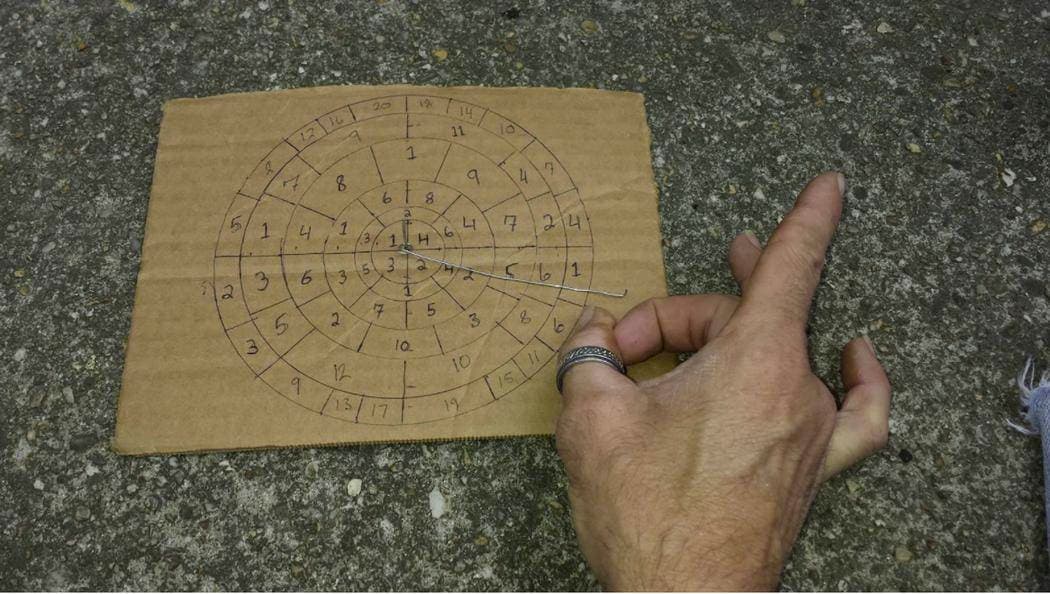 I’ve thought if I ever ended up in prison, I’d find a way to make a game happen. No dice? I could use cards, spinners, or some other method. Or really, there are diceless systems out there. Anything to break up the monotony of the day.

Found this, which is where that pic is from… 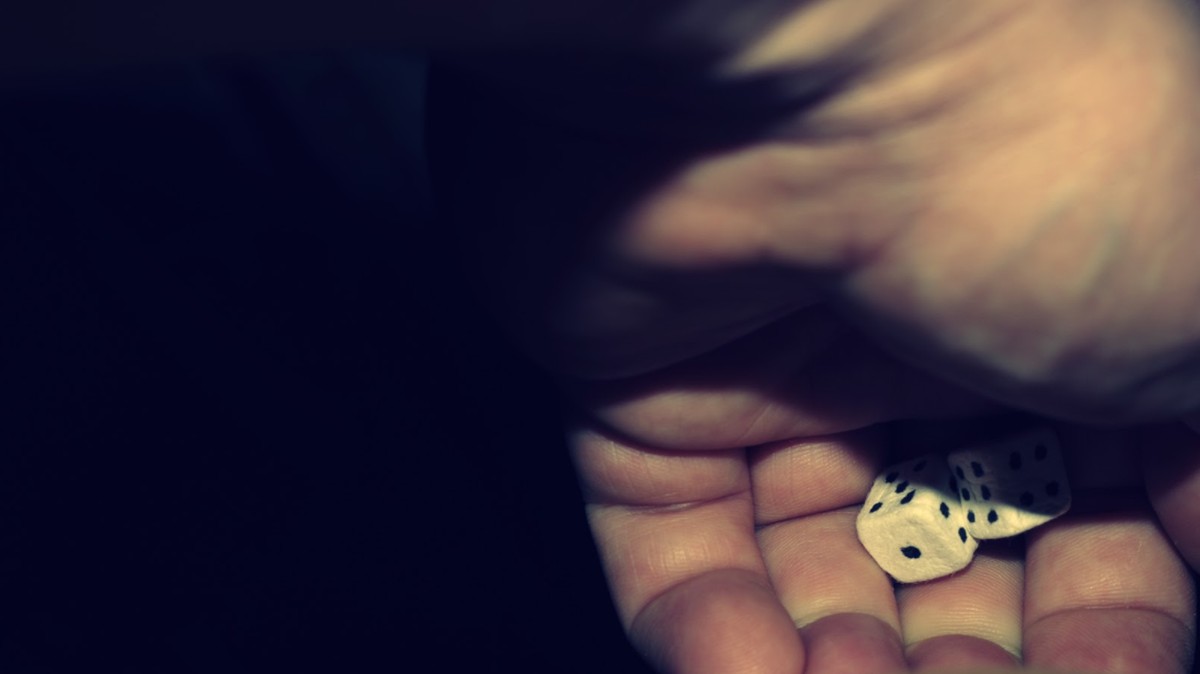 How Inmates Play Tabletop RPGs in Prisons Where Dice Are Contraband

In correctional facilities across America, inmates cluster around tables in the common room to play games like Dungeons & Dragons. And they do it without dice.

Wait, are we saying nerds go to prison here?

Wow. I don’t know how accurate those paper dice are, but they look pretty well done. Impressed. Can’t imagine trying to make a d20 out of paper, or card stock, or whatever. 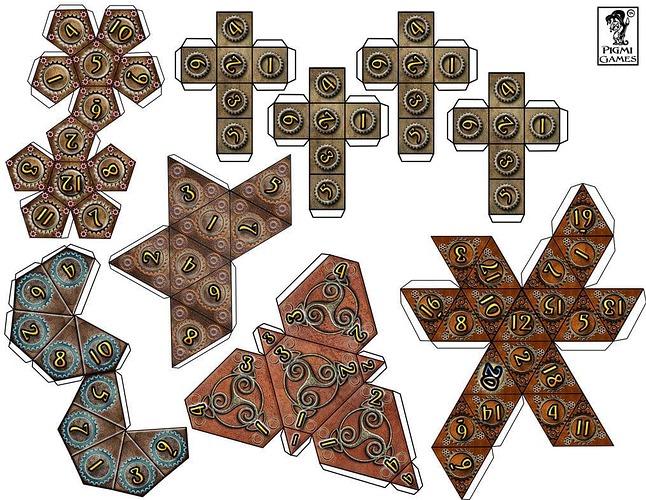 I just think it’s nice a cat and a dog are getting on here.

The rationale for most prison book bans seems to be “Inmates want them, so no” or “Inmates will have fun, so no.”

It wouldn’t entirely surprise me if the rationale here was “Inmates will learn Magic Missile, so no.”

I know of a game designer that donates their surplus books to prisoners, says that prisoners are grateful to have them.

Okay, it would actually be a security risk if inmates learned Magic Missile. Much as I dislike the prison-industrial complex, they are right on that point.

In a forum thread years ago, someone asked how to play D&D without the use of dice. After some head scratching, it came out that the person was incarcerated and forbidden implements of gambling. Various number randomization schemes were suggested, and more discussion lead to the importance of non-cheat-able randomization. It became apparent that the emotional stakes in these games were Intensely Serious, and trust was finite.

The forum went to work, and determined that graph paper with values distributed in macro representative but micro random patterns would enable a blind Roller dropping a pen tip and a Spotter calling the value.

Fandom problem solving at its best.

It wouldn’t entirely surprise me if the rationale here was “Inmates will learn Magic Missile, so no.”

And here I was thinking about Dimension Door.

Maybe it’s just that it’s a form of entertainment and emotional connection that can’t be monetized by the prison system easily. Wizards of the Coast clearly hasn’t offered enough of a kickback on purchases.

Edit: actually if this ban has been in place for a while, it might be a holdover from D&D’s role as a figurehead during the satanic panic of the 80s…

A Portable Hole would be pretty useful too.

It became apparent that the emotional stakes in these games were Intensely Serious, and trust was finite.

Makes sense. Many people end up in prison because either they tried to cheat at life or took thing way too seriously to the point of violence.