Ebola in Africa, a handy visualization

So??? What’s the point?
Did anybody claim that all of Africa has Ebola?

The only ones obsessed with Ebola is the media (BB included), bringing us daily updates about the non-existence of Ebola, and telling us not to panic.
Sorry, but I don’t see anybody around here panicking, so again, what exactly are we trying to clarify here?

There have been real panics having real impacts on real people, provoked by people really thinking of Africa as one monolithic whole – whatever’s happening in your limited perceptions notwithstanding.

Where are the “real panics”???
Quarantining somebody coming back from a non-hotzone area in Africa might be an overreaction, but a panic looks different (but, of course, talking about “overreactions” wouldn’t generate as many clicks).

I will see if I can find the article but some American school teacher was asked to take paid leave due to ebola concerns… after visiting Kenya.

Susan Sherman quit her job at St. Margaret Mary Catholic School in Louisville, Ken. this week after the school—fearing Ebola—demanded she take "precautionary leave" and place herself into 21-day quarantine following her mission trip to...

Do not confuse people with facts, it only makes their little tiny brains hurt.

Yours was the first comment, and the one that introduced the word “panic”. Neither the headline nor the linked twitter feed does so (at least in the tweet that introduces the map). What exactly is your concern?

There are overreactions across the US, fed by the media and hand-wringing school marms, and this map is a useful tool for that audience: 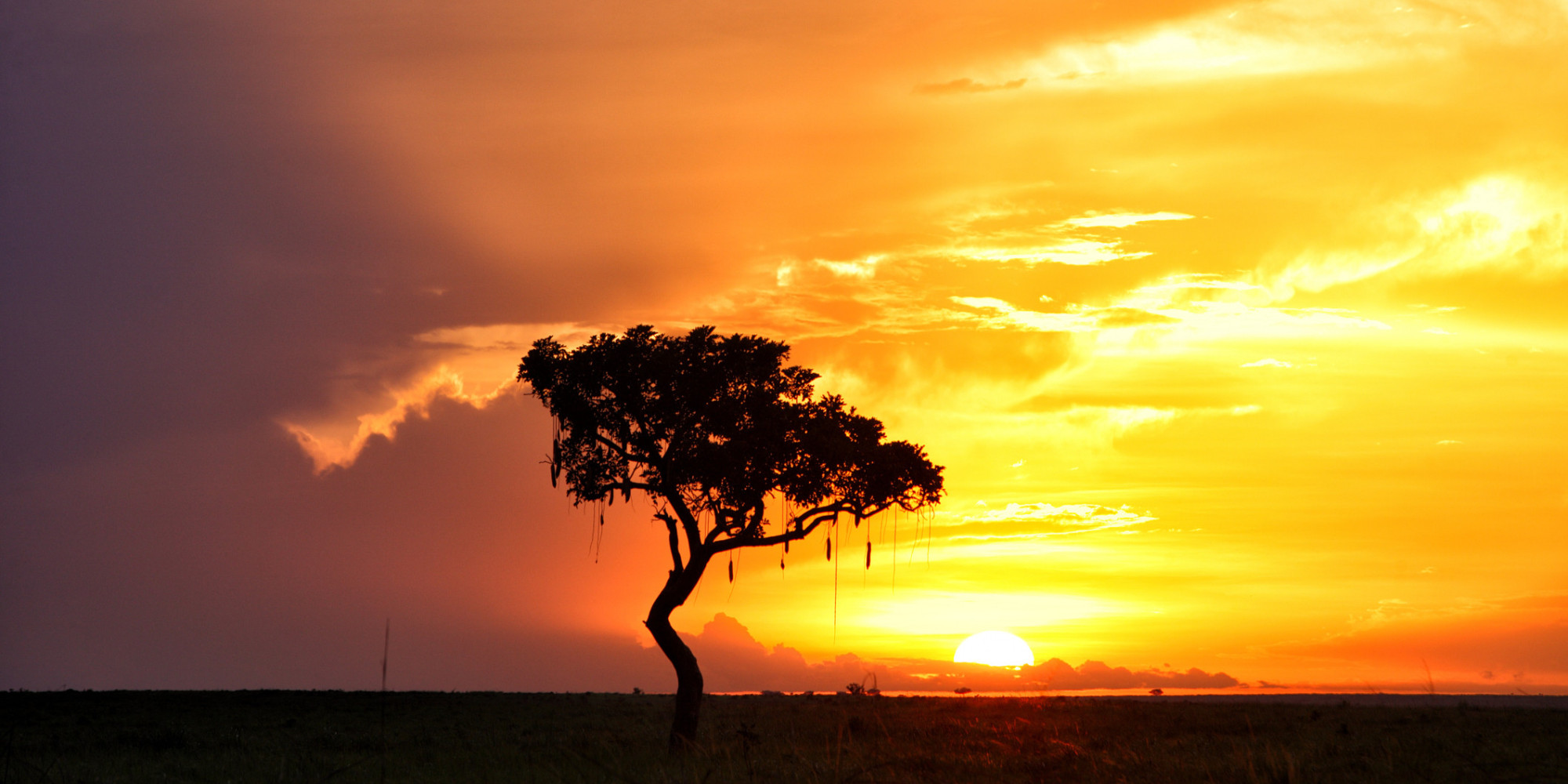 Americans Are Really Confused About Which African Countries Have Ebola 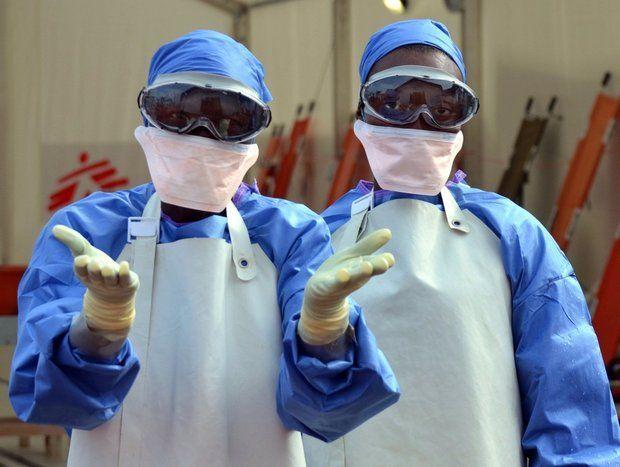 District had announced arrival of students from Africa, sparking fears among parents

This morning a local school teacher who performs mission work in Kenya is blaming her resignation on the Ebola scare.

do a little research, at least (~2sG)

(but, of course, talking about “overreactions” wouldn’t generate as many clicks).

Since you introduced both terms into the conversation, let me ask you, are you satisfied with the number of clicks

what exactly are we trying to clarify here?

Anything that causes you to concern troll a bit less. How can we help?

We need another graphic like that, but instead of Africa, use North America.

I mentioned to someone recently that if ebola were as infectious as certain parts of the media were acting, the population of Africa would be 90% gone by now. Even in the afflicted countries the number of infected patients is a tiny fraction of the population.

Where are the “real panics”???

I’m pretty sure the whole of America is panicking right now.

I’m pretty sure the whole of America is panicking right now.

Where are the “real panics”???

3 question marks is overly anxious at the very least…

Ebola just the media’s current best seller, SARS last time, who knows what will be next.

The media’s full of either “it’s the end of the world” or “it’s totally harmless if you wash your hands” stories, the truth is somewhere in between.

Of course there’s no Ebola in Madagascar. They shut down everything.

As for BB & some few others providing the straight dope, or at least the non-alarmist dope, that’s a good thing right? Sure. But it is hardly the mainstream message, it is in fact a response among a minority to the mainstream & cuckoostream media response to the Ebola outbreak.

Yes, people do refer to the outbreak as spreading across Africa. There have been reports of ebola in Nigeria, South Africa & others, possibly because the people writing them (also lacking internets?) may not have been able to come up with the names of other African countries. Projections provided for the future of the outbreak are inevitably the worst-case, stood alone, which is now something like 1.5m infected by January. No mention of more likely outcomes, just millions infected by January.

Yes, there have been people panicking & govt.s reacting poorly to the hand-wringers. That’s in the US & less so elsewhere. There has also been a great deal of panicking in Africa, but that at least makes some sense. The economic impact (dubious claims abound wherever economic impacts are put forth) is quite large, largely due to panic, not actual threat.

I’ll leave you to find out more at google.com or your favourite similar thingie. But for my own amusement I’ll also leave this, my favourite example of cuckoo-stream media in its attempt to cause more panic & hand-wringing to feed on.

The Obama administration is perpetrating the conditions required for a government-declared crisis (Infowars) – Gun confiscations and martial law are both plausible government responses to an Ebola outbreak in America considering recent policies by...