Elizabeth Warren is turning into a Magic Policy Eight Ball™ 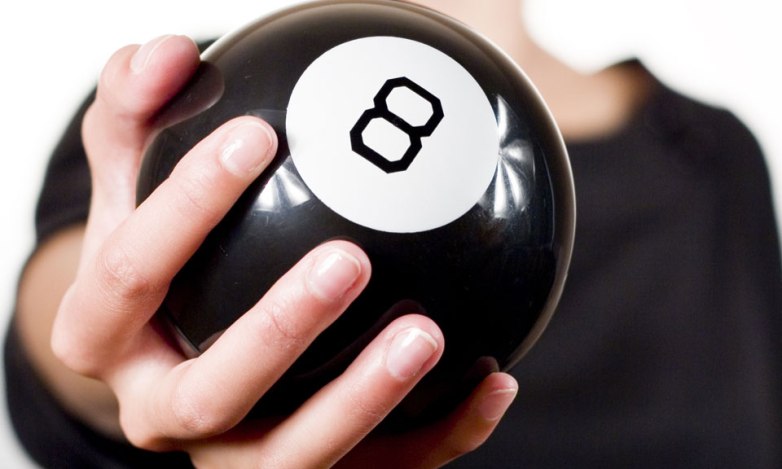 Yes. It makes too much sense for justice, not enough for profits. It’ll never fly.
(please let me be wrong)

I’ll just leave this here, remembering how many people have no recourse: 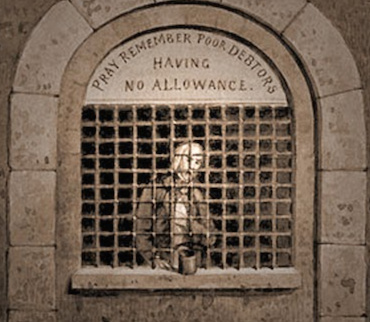 That there are humans walking the earth - beyond the sociopaths directly doing the profiting - who think this is an okay set of perverse incentives to build into the world is legitimately shocking to me.

Private prisons and the variations they have spawned are one of the worst evils in American society today. Not to say there aren’t plenty of other (and possibly worse) evils, but getting rid of these would be a huge step forward.

she has lots of fantastic ideas that are solid and reasonable (and I want her to win) but without the senate, 100% of all ideas from any president are 100% pointless

without the senate, 100% of all ideas from any president are 100% pointless

Wrong-o, buckaroo. It’s called precedent – a thing that sticks around even after (what might appear to be) failure.

Imagine, for instance, if the Suffragettes had decided early on: well, we’re not gonna pursue this b/c we don’t have the support of the men. It would just be pointless.

My alternate proposal is: pay the prisons for what we actually want accomplished - rehabilitation.

Right now, they make money on failure to rehabilitate. If they can send someone out so screwed up, traumatized, and without employment prospects or a support network that they rapidly end up back in custody, that’s how they get repeat business. We’re paying them to do the opposite of what’s desirable.

They’d figure it out.

I’m putting my support behind Warren.

Private prisons are incredibly profitable, and some of those profits are used to draft laws that send more people to (private) prisons

I know the wealthy can always pay to get their kids out of jail, so what do they care, but why the common guy-on-the-street conservative thinks private prisons are a good idea illustrates a profound mental laziness.

Yeah, one that always comes up with sensible, moral policies. Beats the hell out of Joe “Billionaires are my pals” Biden

No. No. No. Hell, no. Fuck, no.
No matter what sort of “Magic of the Marketplace” bullshit you try and conjure up here private prisons will always get money for having people locked up. It’s worse than tax farming. And they will inevitably rewrite the laws to get even more money for keeping people in prison longer. Look at most of the contracts they have with States. The State has to keep all the private prisons at 90% capacity or above or pay millions for the empty cells. You think some clever crap about tweaking incentives is going to change that level of evil?

Indeed. It’s an Overton window strategy at least and a clear - and achievable - policy objective at best.

I think at this point I am going to put my weight behind Warren and not Bernie. I support them both.

Edit: this post made me get off my ass Cory thank you, just donated to Warren for first time.

Edit 2- And gave to Bernie too. I want them to join forces, like wondertwin powers activate, and get this orange shitgoblin out of my whitehouse

They’d figure out quickly how to game the system for maximum profit at minimum cost with temporary, barely-above-the-threshold “rehabilitation .”

Some services should never be contracted out.

Contracting out the operating of prison cells, and letting a private corporation manage creating all of the rules (and fees) that a prison enforces is too evil to let stand.