I actually worked in IT for an ambulance service in the UK and the graphs of ambulance arrival times had seasoned statisticians pissing themselves laughing.

Hospitals are already prohibited from turning away patients for emergency care.

@nojaboja It’s really hard to discuss those kinds of things with immediately being labeled a racist for even suggesting that there could ever be relevant differences between different groups (for good historical reasons, no matter the speaker’s motives). Any Democratic politician surrounded by even a whiff of that kind of thinking would probably be quickly cast out.

Li’l TL;DR; or a preview at least: The primary effort is keeping crash carts on hand for the most common kinds of complications:

and training nurses and doctors to recognize the signs and all be prepared to respond.

This little nugget stood out for me, though in the context of Georgia and Alabama’s recent…unmasking

That’s because, as NPR and ProPublica have reported, the American medical system still prioritizes infant survival over maternal care. It approaches childbirth with the assumption that most women who give birth will be fine.

Most births don’t come in via the emergency department.

Most births don’t come in via the emergency department.

Though if you started systematically turning away a large portion of the population from other entry points, the number of births that would happen via the emergency department would rise dramatically.

It’s really hard to discuss those kinds of things with immediately being labeled a racist for even suggesting that there could ever be relevant differences between different groups (for good historical reasons, no matter the speaker’s motives).

I don’t actually think it is. There’s nothing racist about pointing out that black people are at higher risk of sickle-cell anemia, or antisemitic to note that some Jewish groups have high rates of Tay-Sachs. Different genes mean different susceptibilities to problems. I think this topic probably gives people opportunities to say racist things (like implying black people all have the same DNA or trying to use genetic predispositions to hand-wave away racism in the system).

Ultimately if there are important differences between pregnancies in people who are black vs. those in people who are white that make one kind of pregnancy more risky, the real question is: Why are doctors not prepared to deal with those risks? There are lots of factors that can make pregnancy riskier, like age. The general response to those factors, from my experience, is more care, not less. Which makes a lot of sense. They tend to treat people who need treatment (I don’t have cancer and haven’t gotten chemo, my friend who did have cancer has gotten chemo).

So if black women have both higher rates of maternal death and lower access to prenatal and antenatal care then something is terribly, terribly wrong, and that thing is obviously racist. Even if we do everything we possibly can a pregnant 45-year-old is less likely to have a healthy pregnancy than a pregnant 25-year-old. If it is a fact that on as a population black people have riskier pregnancies than white people then the same dynamic could happen. But if we leave out that “do everything we possibly can” part then we are plainly saying that black people don’t matter the way 45-year-old people matter.

Other than me (a white woman), I’m not sure a single woman (of any race) has weighed in on this thread (if I missed a woman, my apologies).

Par for the course, I suppose, since we live in a world/country when women have less and less of a say in their own reproductive care.

Great. Glad to see that I’m not the only one.

but this is not the case in most of Northern Europe

Yes, but I don’t live there. I’m glad it’s not the case in northern Europe, but it is the case here, especially for women of color and working class women of all races.

And that is not the case here, either, all too often. Not that a man can’t provide excellent care for women, but when it comes to law making here in the US, it’s driven by a male dominated political party who use the so-called “moral” issue of abortion to suppress the legal rights of women.

I’ve been slammed both at work and at home for the last week or so, and so I havent been as active as usual, on either account.

As a woman of color, I commend the conversation that Warren is opening up with policy ideas like this.

I don’t know how feasible it actually is in reality, given how deeply entrenched many people of privilege are in the current status quo, but it’s a good place to start. 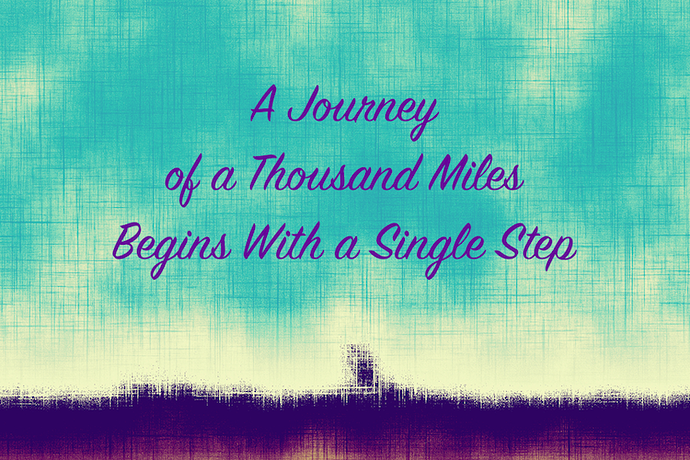 I haven’t weighed in mostly because I don’t live in the US. I’m guessing Australia has similar figures for increased maternal deaths for Aboriginal women as what US does for women of colour. I wish I know what to do to close that gap.

The US is uniquely awful in regard to Maternal Mortality among industrialised nations and the healthcare system / unequal access to care has much to answer for.

Income levels / social status and maternal outcomes are inevitably co-related everywhere, but the US has a unique track record of awfulness in this context so unique that it warrants a whole subheading in Wikipedia on the subject. Also in the US the rates have worsened rather than improved–which given medical advances should have been the trend: 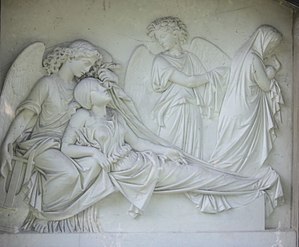 It’s important that we do not sweep national differences under the carpet when we discuss healthcare provision and how to improve it. Most healthcare systems struggle to provide equal provisions of Maternity Care to Ethnic Minority Women.

BUT the differentials in the US are off the scale. Private healthcare / restricting access has a lot to answer for.

I suppose, since we live in a world/country when women have less and less of a say in their own reproductive care.

My point being: the US is an outlier when it comes to Maternity outcomes. Religious fanaticism of the legislature and an awful healthcare system are a horrendous combination.

While other very Christian / very Religious parts of the world e.g. Ireland / Chile have made huge leaps forward to give women control over their reproductive care the US is moving backwards. It’s good to be reminded that progress is possible and real.

@nojaboja It’s really hard to discuss those kinds of things with immediately being labeled a racist for even suggesting that there could ever be relevant differences between different groups (for good historical reasons, no matter the speaker’s motives).

As the person that @nojaboja responded to, i strongly disagree. All you have to do is cite evidence like she did. They linked to a site that pointed out two ways that African American people might find pregnancy more dangerous than Caucasian people for which there is little to no non-biological cause:

all while acknowledging the societal discrimination which makes things worse for these particular people.

the US is an outlier when it comes to Maternity outcomes.

I’m aware. I still live here. My daughter still lives here. My friends and family still live here. I know we’re not in line with the rest of the developed world, keenly aware of that. I’m lucky in that I live near a major urban center and we’re not part of the working poor.

I would very much like to adopt some of the models around the world. I’m personally pushing for that whenever I get the chance (voting, etc).