I wanted her to be better than “We can solve this with profit incentives.”

Medicare for all is a better solution. If everyone is entitled to basic care, there’s no basis to discriminate.

How about national free prenatal care at the hospital of the mother’s chosing. If the pro-life contigency gives a damn about unborn children that would be a good way to demonstrate it

This sounds like a great potential solution that, as was mentioned above, would be obviated by Medicare-for-all, Universal SIngle-Payer, or any other civilized way of doing Healthcare.

Medicine and Education are the two things so important that the profit motive destroys them, and yet, in America, we keep being told Privatization is the key. Nonsense.For-Profit healthcare means either being left to die or, alternately, overcharged for your inevitable death; for-profit schooling turns education into customer service. I like Warren as a Candidate, but this inch-by-inch incrementalism isn’t much good when the world is on fire and our income inequity is approaching the levels of Ancient Rome.

If the “underfunded” hospitals are still profit driven organizations, this proposal would certainly drive change.

It might be easy to fudge an ambulance arrival time… not so easy to obfuscate a mother who did not make it through childbirth.

I hate that this is even a discussion we need to have.

“Juking the stats” aside, this is less about the quality of care provided by hospitals, and more about the (in)ability to identify and triage high risk moms before they deliver a baby. If you’re high risk, you need to be getting care from highly specialized docs and delivering your kid somewhere with access to much more highly skilled care than you’ll receive at a community birth center. And, surprise surprise, building a top notch birth center and NICU costs a lot of money. If your payor mix is bad because you’re an urban hospital, where’s the money coming from? And of course all this assumes the patient is willing and able to travel an extra 30 minutes or hour to give birth at a better hospital…

More importantly, triaging high-risk patients means having access to better prenatal care. That requires access to highly skilled OBs, and particularly MFMs. It’s not the “hospital” responsible for the majority of this care, but physicians. Many (most) physicians aren’t directly employed by a hospital, but instead by separate physician organizations.

And surprise surprise, there’s a chronic shortage of Maternal Fetal Medicine docs that specialize in high-risk pregnancies. In my state you really won’t find any MFMs outside of a few major cities. Even in those cities access is tightly constrained by physician supply. And do you think those sought-after specialists are going to stick around in impoverished areas if they’re punished for dealing with a high-risk population? Fat chance.

I really want to like Warren, but this is just asinine. It’s insane to blaming providers and hospitals for these types of systemic problems, or assuming you can create a fix via a misguided half-assed patch like this.

I mean, discrimination finds a way, but it does go a long way toward levelling the playing field.

With all due respect to everyone here… I think that just passing medicare for all won’t help this particular issue. Race and class intersection, and medicare for all will help, but I suspect, like many other issues, we’ll continue to see disparities by race with medicare for all, because we live in a white supremacist society. We have to work on both issues, and if threatening to take away funding to end racist practices helps this specific problem, I’m for it.

… this is less about the quality of care provided by hospitals, and more about the (in)ability to identify and triage high risk moms before they deliver a baby.

Are you saying that African-American mothers are inherently high risk? There is known racism affecting healthcare of black people. For example, studies show that medical professionals tend to over-estimate African-American’s pain tolerances compared to Caucasians.

This is why financial incentives for this sort of thing are TERRIBLE at solving the actual problems. People will find the cheap and easy way to get the reward. 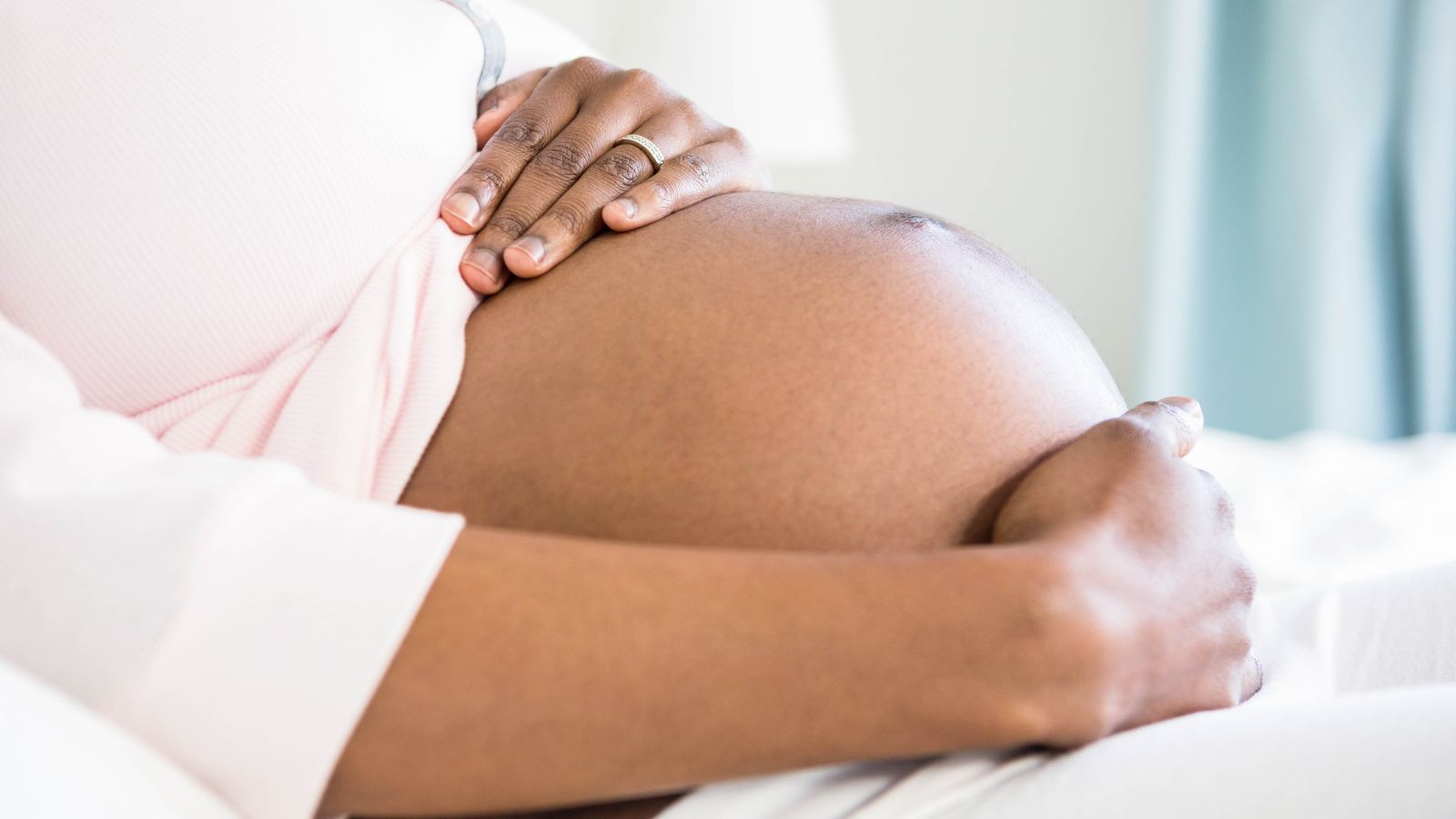 Most Pregnancy-Related Deaths Could Be Prevented, God Damnit

Among high-income countries, the U.S. has the highest rate of maternal mortality, one that’s more than doubled in the last two decades. This statistic belies stark racial disparities in maternal mortality, which has been attributed to racism and the...

It sounds like you know a lot about this issue. I don’t. But I wonder too, how much is implicit bias and not listening to mothers? Every news story on this issue I have read includes an anecdote about a mom who complained about headaches, or excessive bleeding, or etc. and was left ignored for hours leading otherwise manageable complications to worsen into life or death situations. I think the structural issues are there, but also bias issues. I would like to see incentives to train more African American doctors, nurses, nurse-midwives, etc. As well as including more equity work in med school.

[quote=“ppdd, post:8, topic:144321”] I
really want to like Warren, but this is just asinine. It’s insane to blaming providers and hospitals for these types of systemic problems, or assuming you can create a fix via a misguided half-assed patch like this.
[/quote]

Have you seen what hospitals charge for labor, delivery, after care and intensive unit care?

Fuck hospitals being able to privatize gain and socialize their monetary loss.

Your argument seems to be throwing your hands in the air and blaming hospitals for not communicating with prenatal care providers, while simultaneously saying it’s “insane” to blame them for the systemic problem (keeping moms alive) they are tasked with and profit immensely from.

I agree with your condemnation of a plan that removes resources from hospitals that probably would do a better job with more.

However, there is little difference between this proposal and what CMS has already rolled out with pay-for-performance reimbursement.

Not to disturb the fun of everyone’s thought experiments, but: 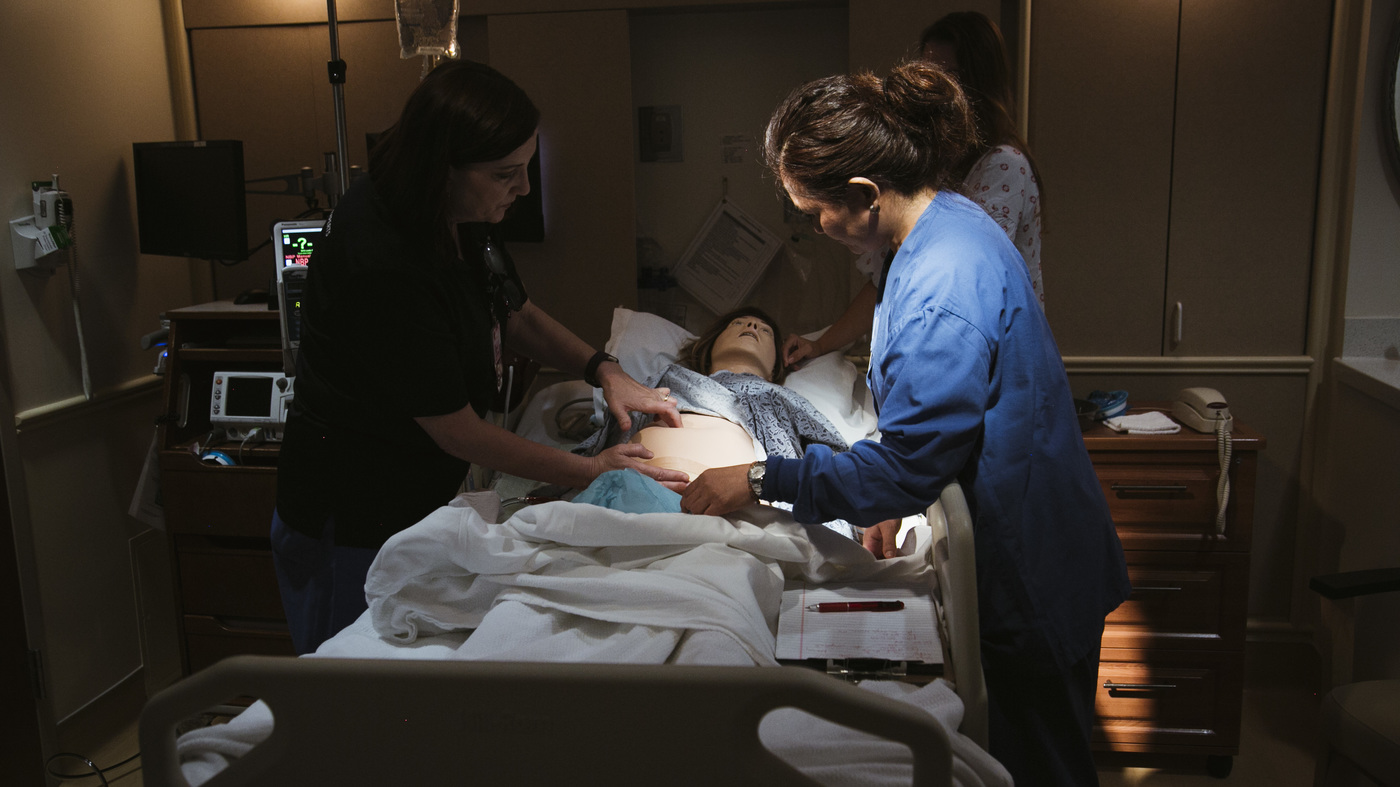 To Keep Women From Dying In Childbirth, Look To California

The U.S. has the highest maternal mortality rate in the developed world, but California is leading the charge to reverse that trend. Since 2006, the state has cut its rate by more than half.

I imagine that hitting hospitals in the incentives is a great idea to drive implementation of changes they might not otherwise be motivated to do.

However, this plan’s still clearly in the early stages of conception (cough) and will need a few more rounds of polish before it’s anywhere near implementation.

Are you saying that African-American mothers are inherently high risk?

It does not matter because Republicans will see that it benefits black folks and come up with some bullshit reason to oppose it anyways.

Are you saying that African-American mothers are inherently high risk?

The site below provides detailed information and links to scientific articles, in case you are interested.

Ignoring known physiological differences as well as social risk factors associated with pregnancy is killing Black Women in the Northern hemisphere. Pretending that there are no difference endangers them. Ignorance kills.

Not to mention lack of access to antenatal care. Maternity services are not designed to cater for BME women and unsurprising BME women struggle to access them which is the greatest indicator for being high risk.

But the issues are far more complex and challenging as the high profile, high risk pregnancies of Beyonce and Serena Williams demonstrate. Both of whom surely had excellent antenatal care and both of whom suffered and almost died from conditions which are more prevalent among African American Women (See articles above).

But I wonder too, how much is implicit bias and not listening to mothers?

Implicit bias is a huge part of it. But physiological differences are also real. If your healthcare system / research is designed and focused on a certain group, it’s unsurprising that issues effecting those not in that group are missed.

An helpful analogy might be the different in outcomes between women and men suffering from heart disease. As research has focused on men women’s different presentation are often overlooked with deadly consequences.