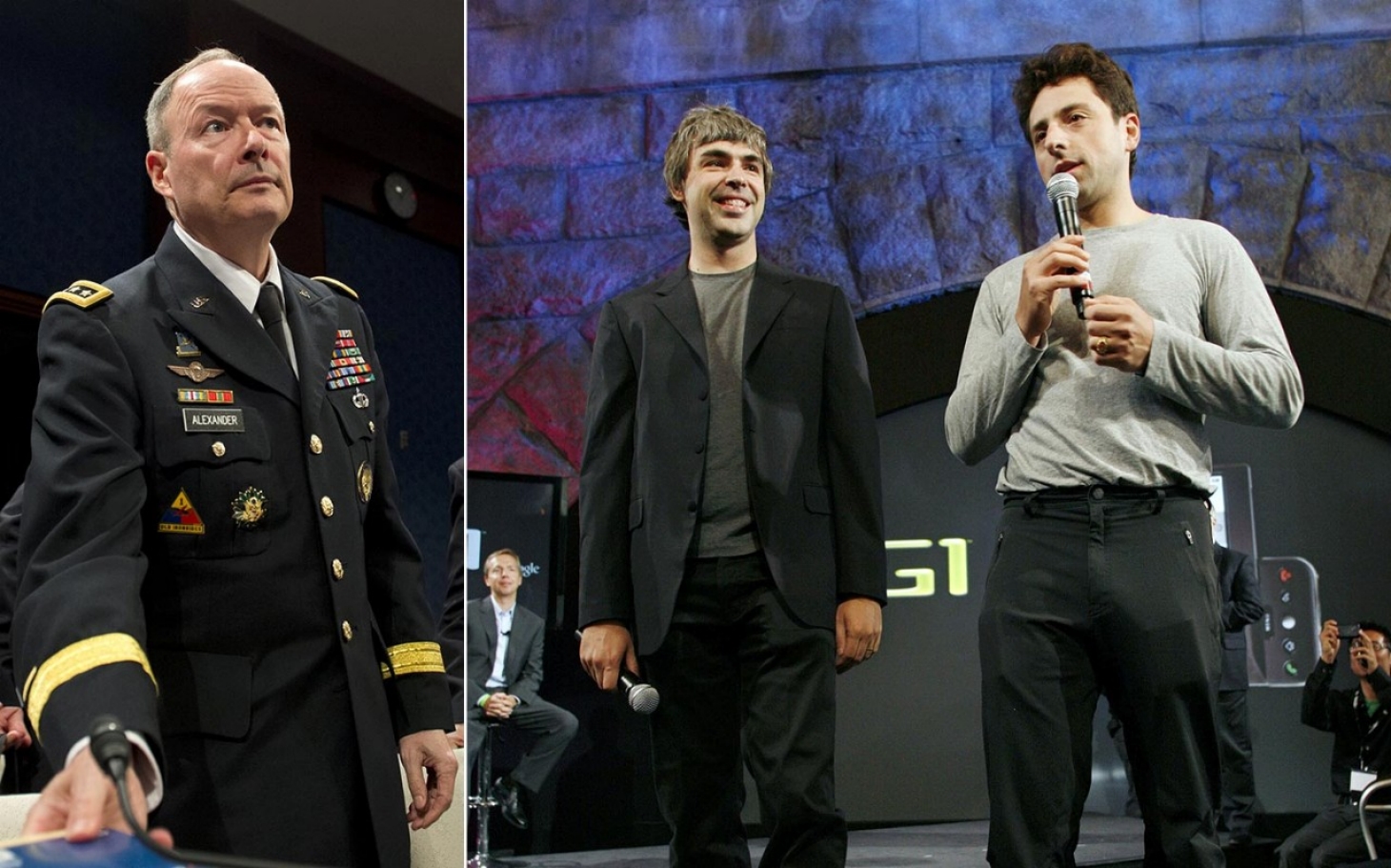 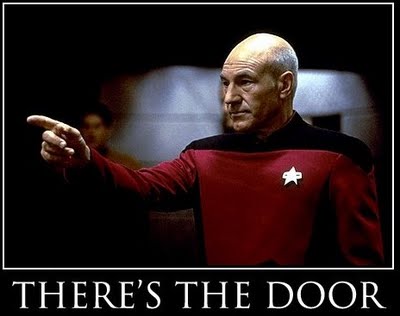 The zeal in which people come out of the woodwork to defend and apologize for Google all over the Internet and here at boingboing is really interesting. This should be an interesting thread.

You know, I don’t think “knee-jerk” means what that guy thinks it means, but you have to admit Cory’s headlines are sometimes total clickbait, and say things which are not actually true - like calling Schmidt a “war crimes apologist.” That was nowhere in the click-through I read, and if Schmidt acted that way somewhere else, wouldn’t it be good if Cory substantiated that claim before appearing to commit slander of the most irresponsible kind?

Mod note: dial down the snark.

The zeal in which people come out of the woodwork to defend and apologize for X all over the Internet and here at boingboing is really interesting.

Isn’t this what the Internets is all about? Well, besides cat videos…

Not to be pedantic (but I’m going to be): Larry Page is the current CEO of Google. Eric Schmidt was once the CEO, but is now the Executive Chairman.

For Schmidt to be straw manning, you’d have to believe that these few
sentences constituted an attempt at an argument. It seems more reasonable
to read this as a simple statement that a bunch of people hold different
views, but Schmidt disagrees, for reasons he is not going to bother to
articulate. (Albeit other readings are possible)

Being a smug self satisfied person who makes pronouncements about things to
which he does not appear to have given much thought is scarcely to his
credit. At the same time throwing around the term “war crimes apologist”
casually doesn’t seem to contribute much.

IMO it’s a pretty valid point that defending the degree of government security currently being attempted amounts to condoning a long list of vile misdeeds, war crimes among them.

If you can make an argument that Schmidt isn’t actually in favour of current levels of attempted secrecy based on those words, I might be prepared to concede some ground, but it’s plain as day that anyone defending SOP in DC has to be delusional, if not malevolent.

Can we make those links?