Originally published at: Eugene Levy steps out of his comfort zone in The Reluctant Traveler | Boing Boing

My greatest hope is that we’ll see little flashes of Bittman from time to time. A little Dithers wouldn’t hurt either.

I really like Eugene’s late career revival and his “straight man” routine. Plus those eyebrows just plain work for him. Looks like a fun show, hope to catch it.

Hometown hero for me. Been a fan since the '70s. I love that his career keeps getting bigger.

A companion piece to “The Agoraphobic Cowboy” by Levy’s SCTV co-star Rick Moranis? 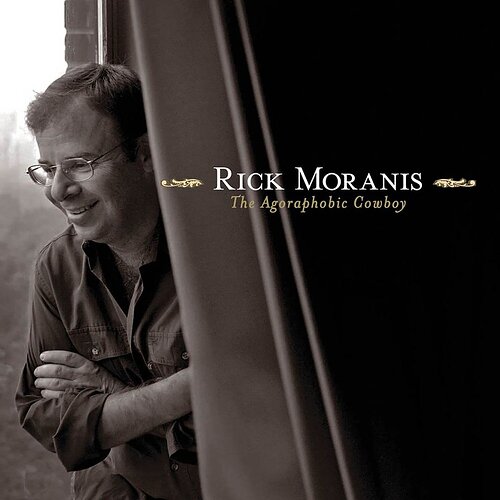 The Agoraphobic Cowboy is more fun than chasing tumbleweeds.

Costa Rica?! Did you drove or did you flew? 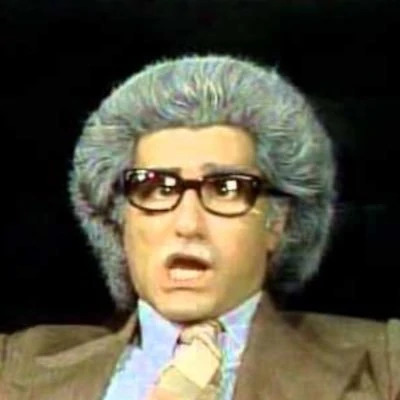 I agree. It’s the single best thing to come out of the American Pie franchise.

My wife travels pretty much exactly as Karl does, despite growing up in a rural area. She moved to the city and never wants to see an animal larger than a squirrel again.

Yes! Good to see that one again.

And it’s true, i do have trouble thinking of an SCTV skit that I remember even more fondly.

Reminds me of “The World According to Jeff Goldblum”, which follows good ol’ Jeff bumbling adorably around (but more related to various human activities than The Great Outdoors)

Richard Ayoade has entered the chat 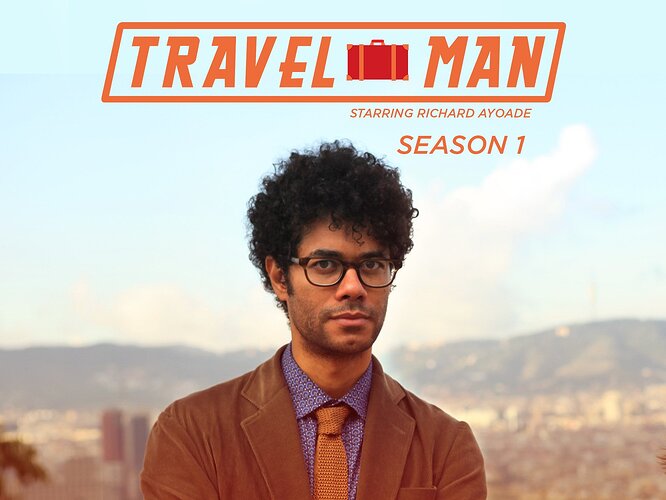 All great, but I can’t wait to see Eugene Levy’s take on the reluctant traveller.

“Idiot Abroad” was hilarious. This new show has much potential. I hope ‘they’ don’t take to long to bootleg it.

I like extremely right-wing Joe Lycett, but nobody can beat Richard Ayoade in Travel Man. His reluctance to do… anything combined with the on point writing and delivery were just perfect 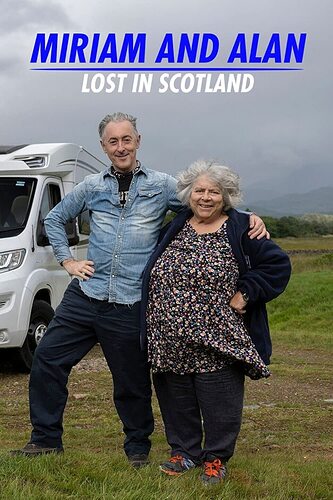 Well deserved. He’s always been great, but he keeps somehow getting better and better. 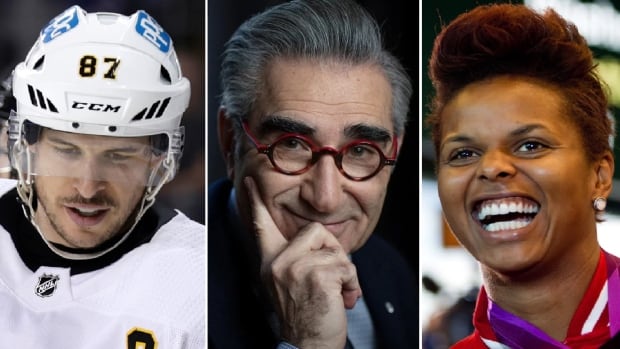 Gov. Gen. Mary Simon has announced the new Order of Canada appointments, recognizing people from a range of backgrounds for their contributions to the country.