The Coolgardie safe is a low-tech food storage unit for cooling and prolonging the life of whatever edibles were kept in it. It applies the basic principle of heat transfer which occurs during evaporation of water. It was named after the place where it was invented — the small mining town of Coolgardie, Western Australia, near Kalgoorlie-Boulder. Coolgardie was the site of a gold rush in the early 1890s, prior to the Kalgoorlie-Boulder gold rush.

We tend to use the personal evaporative cooling trick at work in summer, but we don’t bother with fancy crystals or the like.

Just soak a handkerchief or scrap of rag and drape it around your neck. Re-dampen from your water bottle or a nearby creek when appropriate.

We had an evaporative cooling vest for our elderly dog, it really helped keep her cool on summer pee walks in the park. A lot of conversations with nosy strangers started with them scolding us for putting a “sweater” on our dog, and ended in either grumbly disbelief or wonderment…

NASA: helping you urinate safely in your work attire since 1961.

(Putting people in trouser-drenching situations since 1961)

Just soak a handkerchief or scrap of rag and drape it around your neck. Re-dampen from your water bottle or a nearby creek when appropriate.

This was also my assumption, from the headline. Because they do.

My second point: All country sports in the World State require the use of elaborate apparatus. As a result, the lower castes now pay for both transportation and manufactured goods when they travel to the country for sporting events. 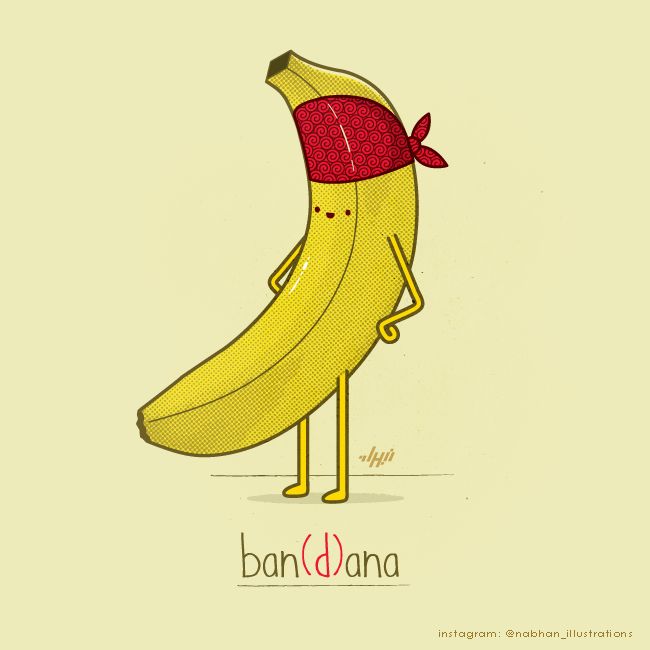