Ever feel that reality itself is trolling us?

Originally published at: Ever feel that reality itself is trolling us? | Boing Boing

It’s like meeting the man of your dreams and then meeting his beautiful wife.

It’s like rain on your wedding day, and who would have thought, it figures.

Sometimes the cruel absurdities and ironies are so on-the-nose have me convinced that Nick Bostrom is right and that the simulation designer is an overgrown edgelord. 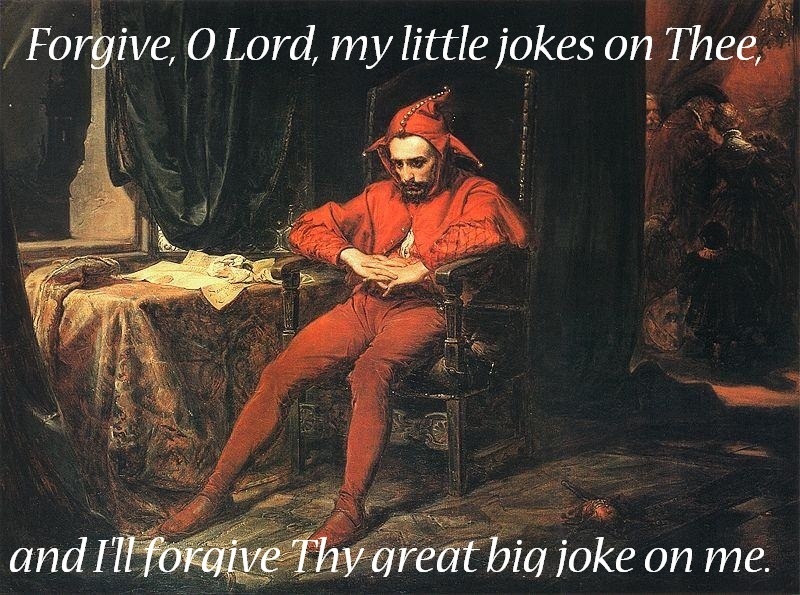 but seriously, someone needs to start slipping some microdosing goodies into the coffee served up in the writer’s room. shit’s been pretty bleak of late

It ain’t reality trolling us, it’s fascists, and they’re also gaslighting us. I’m taking Criminal Procedure right now, and throughout all of the readings, and throughout the class lecture, I’m just sitting there with my jaw on the floor, mostly because none of the shit we’re reading about seems to bother 90% of my classmates. Also, this class would be a weekend seminar if we’d just decriminalize drugs.

While I get the sentiment, I reject the idea that reality itself is trolling. There are too many people rejecting reality already; we don’t need to make up another reason for rejecting reality. 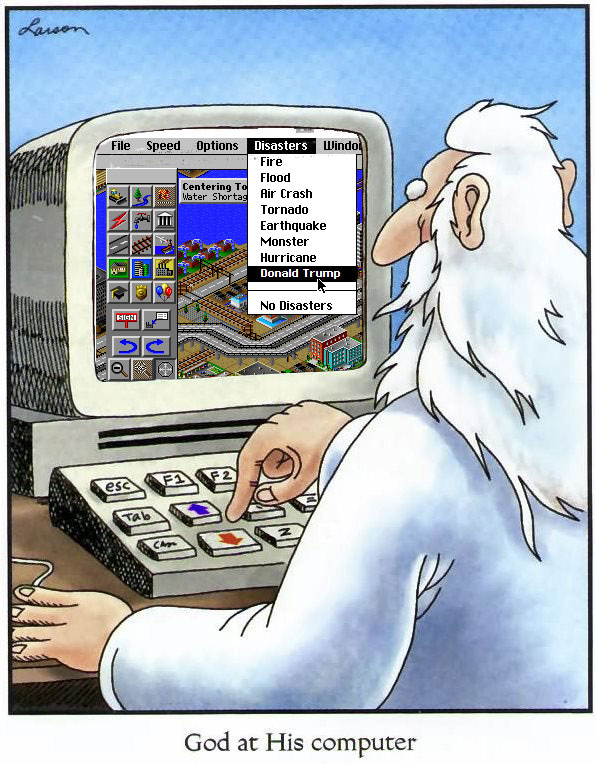 Newsroom schema full of alium and PCP needs attention, then. As it is it’s like Limits to Growth meets asymptotes of an 8th grade education and stretch goals of co-opting the God-Emperor of Warhammer 4000, and yet the most voluble News Organization with a will to be the main character never harvested and skinned Bush or Trump to wear their skins, or Be Hillary but Better, even in cardboard. Craft. [sic. what was it then?] Even financial broadcast news breaks from oversalted to herbicidal on its way to rounding out sectors in 4 stocks or less.

Mark Dery coined ‘Afrofuturism?’ Awright, on my way to find out if vein mining is a thing in mining I may as well try it at the bookfloggers. ‘Alexa, which teenagers wrote for Deadpool as their first job?’

I’ve long had a feeling that the simulation we live in is really, really buggy.