Every day is Columbus Day for indigenous peoples

Originally published at: Every day is Columbus Day for indigenous peoples | Boing Boing 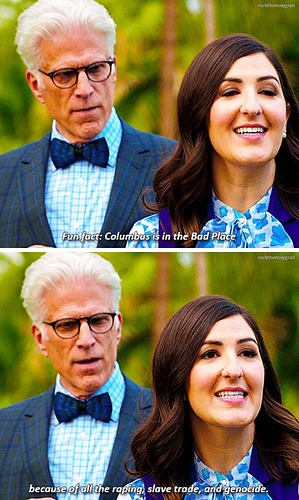 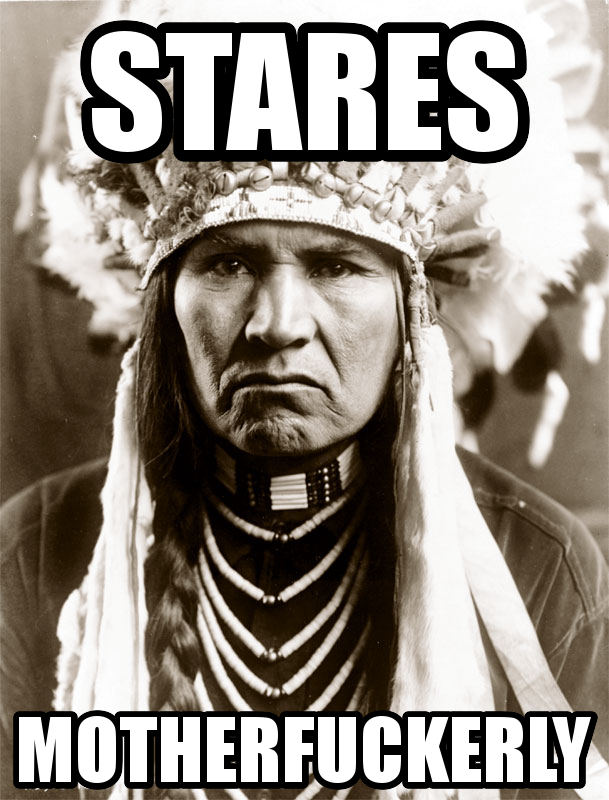 Honestly, if it wasn’t for the reminder in my Google Calendar, I’d had forgotten it was that so-called holiday. It’s just not celebrated in Denver, be it the City and Country proper or Metro Denver. It’s just not the done thing.

Mind, it might just be because I don’t care for it, and don’t look for it, so it might be there, just not prominent.

I get that the main reason Columbus is so revered today is from Italians saying, “Hey, we are people too! Look at this guy!”, But, uh - he really isn’t a “hero” - someone you want to build a monument to. You can point out the flaws in most historical figures, especially when using today’s morals, but they at least had some redeeming qualities. Columbus was just “first” to the New World during the Renaissance. But if it was not him, it would have been someone else. It was only 26 years later when someone went around the globe. “Discovery” was inevitable. And he was a pretty huge dick in the way he did it.

It’s usually good to have a well known name associated with your national identity, but I have difficulty believing a better person can’t be found. Why not Guglielmo Marconi? Is it because most Americans would have difficulty saying the first name? Would calling him Elmo Marconi help?

Would calling him Elmo Marconi help?

Maybe adjust it a little, to Elbow Macaroni?