Explore a library of disappearing and extinct sounds at Obsolete Sounds

Originally published at: Explore a library of disappearing and extinct sounds at Obsolete Sounds | Boing Boing

Do yourself a favor and search “demoscene” of your favorite old-school microcomputer. Clever programmers do way more than was ever thought possible, given the hardware’s limitations.

These machines obviously can’t just play back recorded music and video, they “perform” it from code, and it’s absurd what they can fit on a 180 kilobyte floppy disk. I fix up the old machines and run the demos myself as validation, as sometimes it’s hard to believe it’s real.

This was nice as an artistic exercise, but being “reshaped and reimagined as a creative composition” the sound files aren’t representative of what the extinct device sounded like in the wild. I found this site, the source of many of Obsolete Sounds’ raw sounds, much more rewarding: 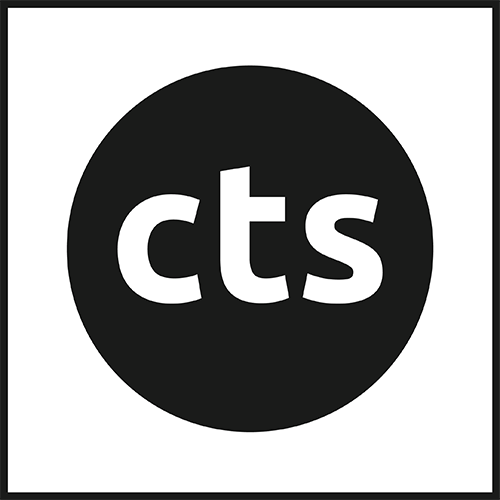