Extinction Rebellion floats a drowned house down the Thames

When asked for his own opinion, Professor Harrison added: “My prediction is that IPCC has probably underestimated the ice sheet response and the likely rate of future sea level rise”.

Given what’s already happened in the Arctic, that’s a pretty mild understatement. We’re at the point where it’s less “my prediction” and more “well, obviously they wildly underestimated…”

My impression is that climate scientists have for decades been putting out overly optimistic estimates to avoid being labeled as radical extremists by the fossil fuel lobbies. In this end this kind of backfired because the lobbyists were willing to lie their asses off and as a result the public perception is that climate change isn’t all that pressing of an issue. Congressmen aren’t going to act unless their pants are currently on fire.

Regarding the art installation, I kind of want to know what’s under the waterline on the house. Giant iceberg?

That is pretty good schtick. They should put a Tesla on the roof.

unless their pants are currently on fire.

Or, soaking wet up to their thighs. 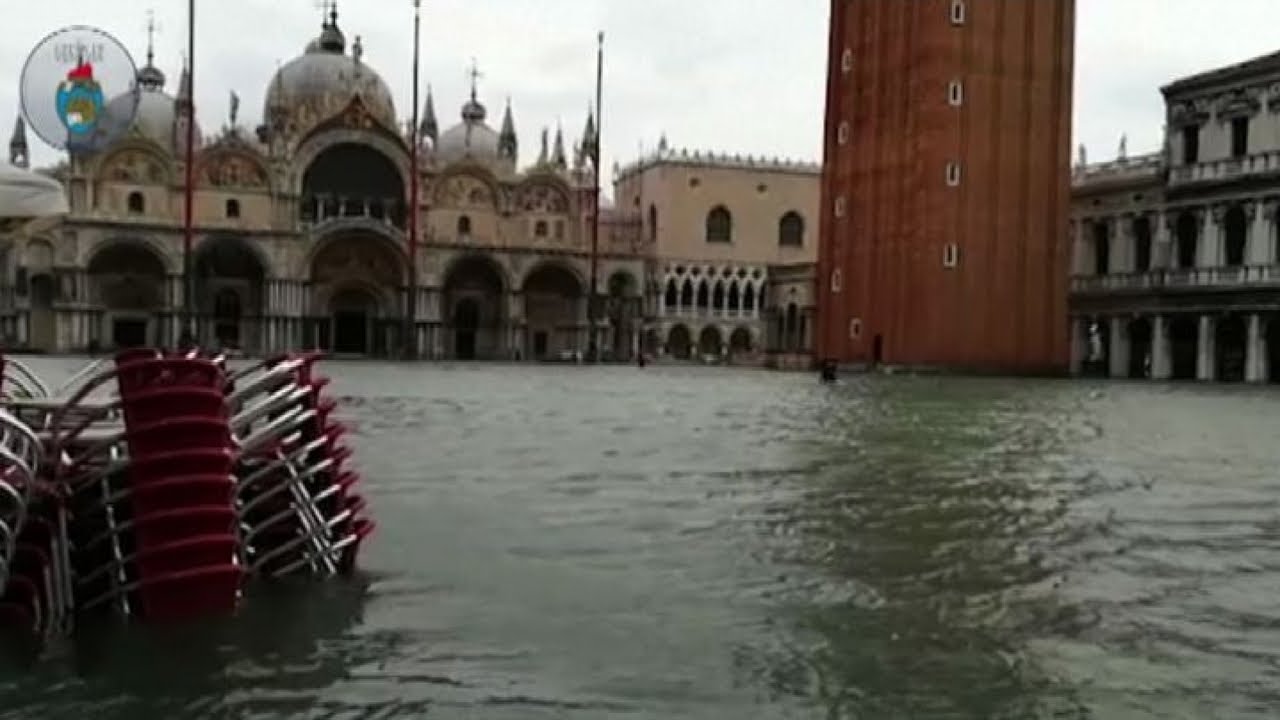 maxresdefault.jpg1280×720 74 KB
In Italy we gont an ENTIRE CITY submerged in the Adriatic sea

Even in the areas normally not visited by tourists 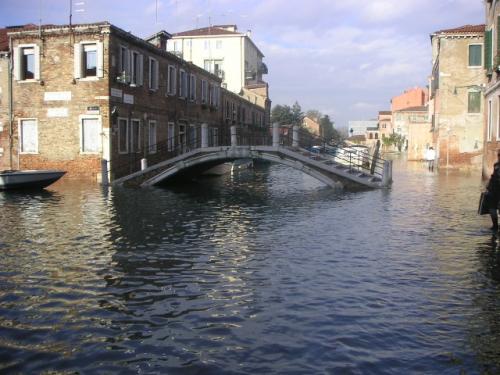 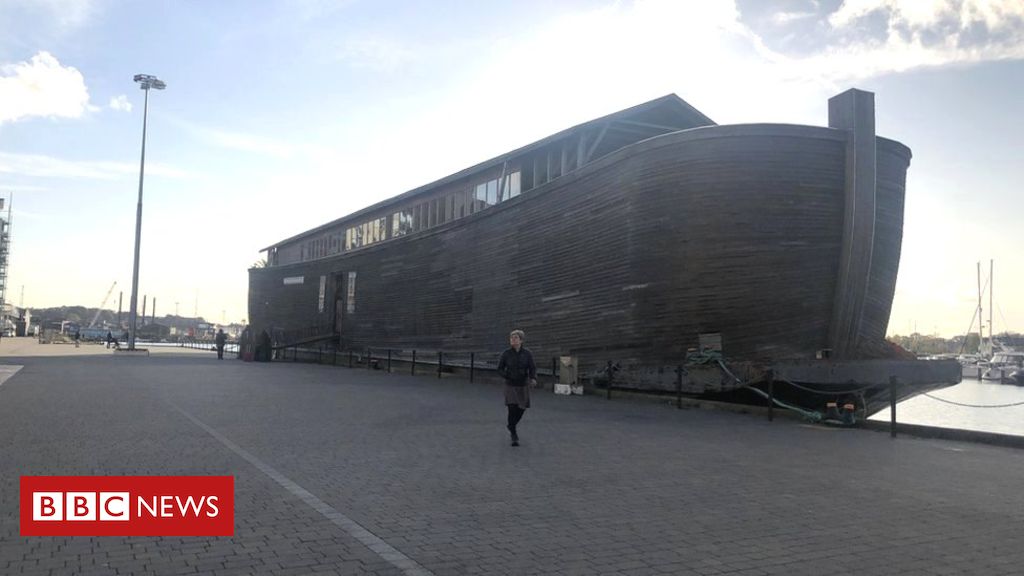 In any sort of predictive natural science, absolute certainty is hard to come by; this is why we use things like p-values and error bars. Normally, as you refine your data over time, the error bars shrink towards the middle and the initial estimate turns out to be roughly correct.

This has not been happening with climate science. Across a wide range of studies, the error bars have been contracting towards the top of the range. The overall theme of climate science over the last decade is that the worst-case scenarios are coming true.

The major reason for this appears to be that there was a systematic bias towards excessive optimism, driven largely by the fear of accusations of exaggeration. Nobody wanted their work dismissed as scaremongering, and journals were unwilling to publish any studies that weren’t conservative in their conclusions.

This is particularly the case with large, international collaborative efforts like the IPCC reports. Basically, nothing got into those unless pretty much the entire scientific community agreed with it. Again, this biases the results towards excessive conservatism

Agitprop did not harm the spread of communism in Soviet Russia.

Why do you think dictators are so eager to crack down on art? It gets people talking about “forbidden” subjects. Isolated it doesn’t do much, but if there is something to talk about… 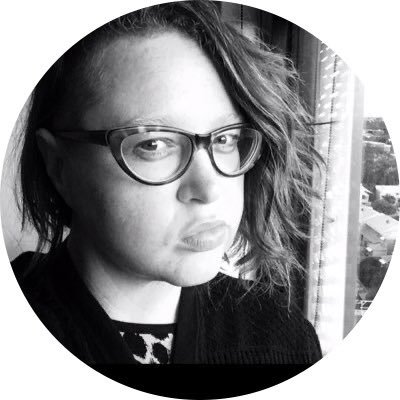 “How can we dance while the earth is burning...” and “I don’t feel like dancing” are lyrics that come to mind when I see performance art posing as protest 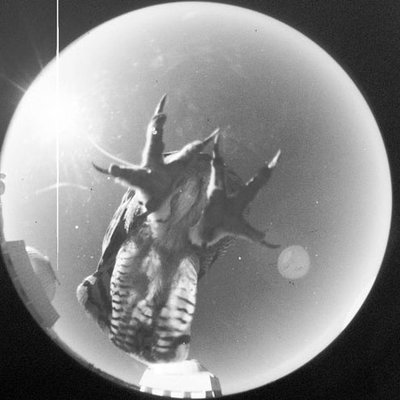 @Asher_Wolf One of the most toxic legacies of the ‘60’s is the idea that street theatre is an effective form of political protest. Shut shit down, get shit done.

That said, there is a role for theatre and art in protest. But it’s a spice, not the main meal. 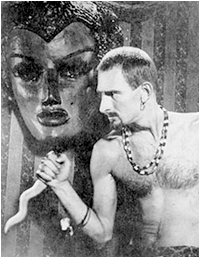