Family bought a Warhol Brillo Box for $1000, traded it, then learned it sold for $3 million

Lots of Warhol in the news lately. 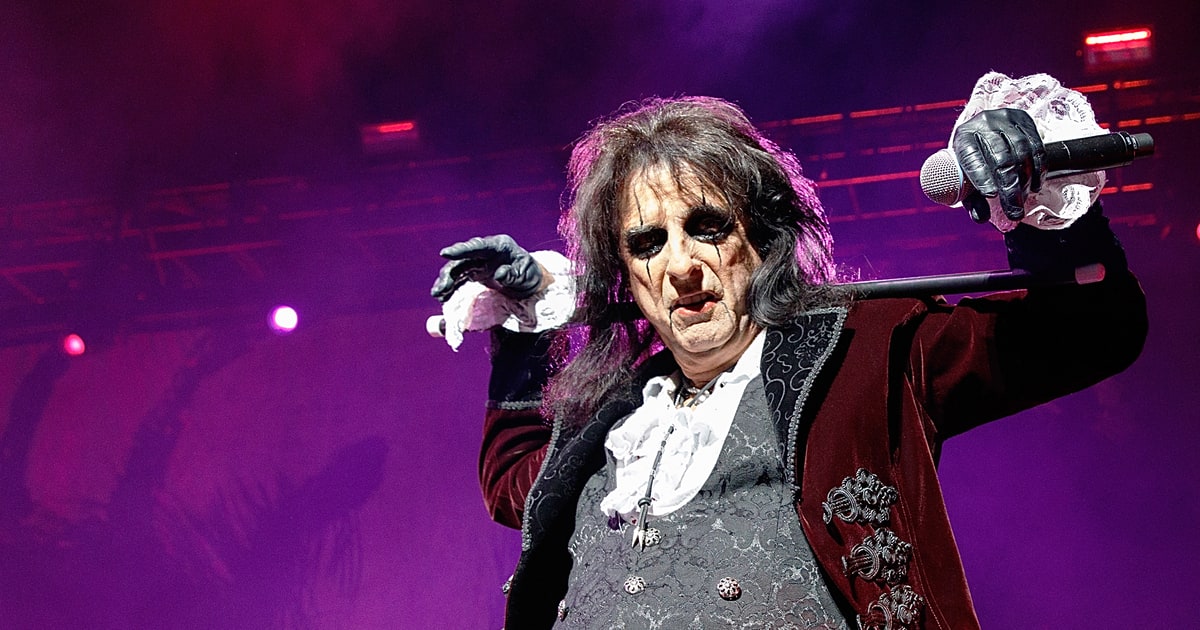 Alice Cooper uncovered a classic Warhol print potentially worth millions "rolled up in a tube" in his storage locker.

Note to self: Buy shitty art and horde it for 40 years. 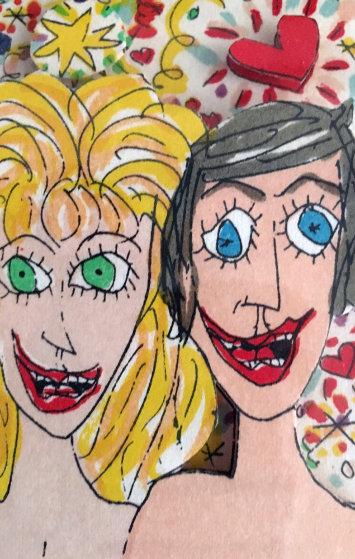 Man, I wish somebody would simply buy my art, even.

Art clueless here, what is it worth now? 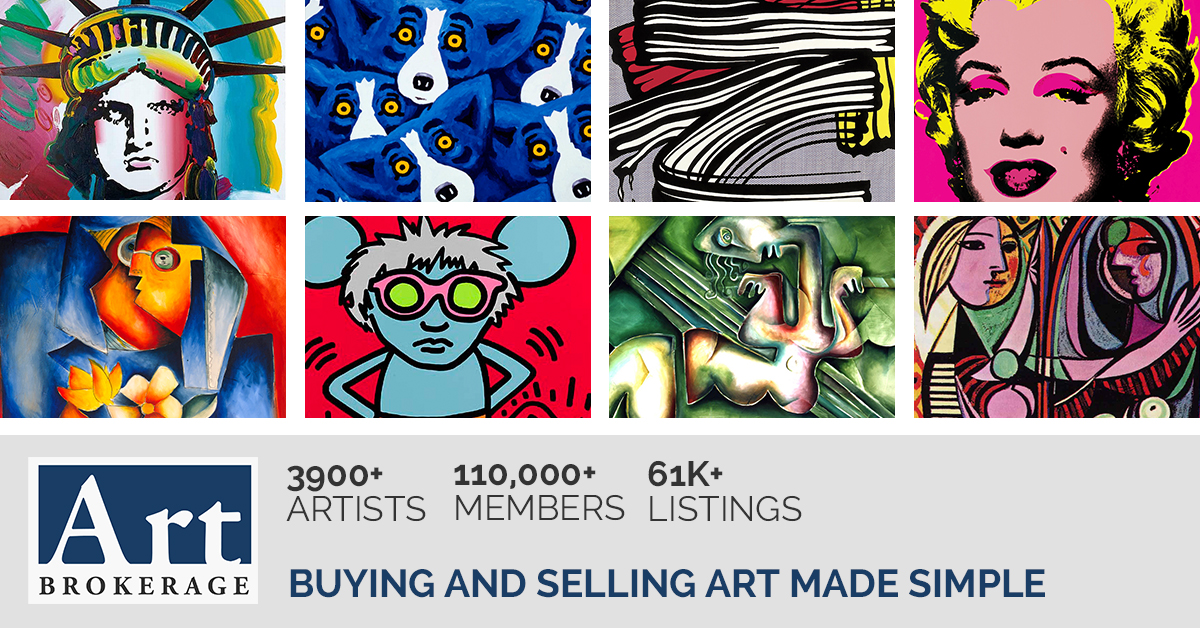 Commerce is typically lost in the subjective metaphysics of establishing “value”. If they sold it for $1000 happily, then that is presumably what it was worth to them, signifying a successful transaction. So why would it matter to them if it was worth a different amount to somebody else? The fundamental question as a seller seems like “What is it worth to me?”

Arriving at a mutual decision about the value of a thing is socially useful. Making it instead into some game of “most dollars for me because I’m special” might seem tempting, but it is dunderheaded wishful-thinking based upon pre-programmed instinctive behaviors rather than anything with real self or socially actualized agency.

That’s what my first link suggests as well.

Were there actually brillo pads in it? Seems like they would be all rust by now.

No. It’s a famous Warhol piece of “art” – it’s a facsimile of an actual Brillo box made of wood rather than cardboard. It seemed cleverer in the 1960s, probably due to rampant use of controlled substances.

Give us a peek, then.

As has been said before “Hindsight ain’t worth a damn!”

I have posts up at the Making, Crafting, Creating thread. I will post some in-progress shots today.

As always, I’m needing the work, so anybody who’s interested can message me. I promise it won’t cost $1000 per piece, even at today’s prices (well, unless it’s huge).