Farkle is a fun dice game

I’ve played Farkle c: it’s loads of fun, though I play with some tweaked rules. Not sure what the stock rules are anymore but we generally allow the next player to piggy back off of the previous person’s hand (left over dice and total points) or choose to play a hand from scratch. So you get higher stakes when someone ends their turn, do you want to end your streak early and give someone the chance to get easy points? Or waste your turn on high odds of failing to continue the previous person’s hand.

Haha the instructional video is wrong. But seriously don’t play this game you will lose hours of your life.

“If a shart is a shit and a fart, what’s a farkle?” ~ Some Buddhist Guy

i thought a farkle was a functional sparkle, the gadgets and whatnot that gear weenies put on their motorcycles.

So it’s basically Cosmic Wimpout, a game which is 40 years old and has way more cachet with the Robert Anton Wilson fanbase.

Strange but (maybe?) true: Waylon Jennings claimed to have invented Farkle in his autobiography.

There’s a web version of the game at http://zilch.playr.co.uk/zilch.php# if you want to ‘try before you buy’.

The Fizzbin of dice games. New players are certain your a bullshitting them. 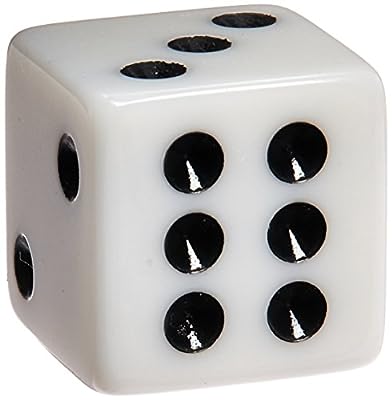 A fart and a chuckle?

That Dorthy is a lucky gal.