Originally published at: Fast-food workers tampered with train tracks so they'd have a slow night at work | Boing Boing

It seems to me the crash has already occurred – between a system designed to exploit and extract as much financial gain as possible, and the workers trying to find any solution (but sooo not right) to reduce that amount of oppression. 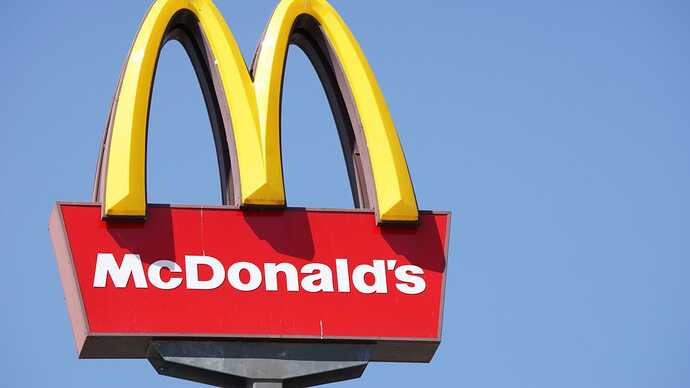 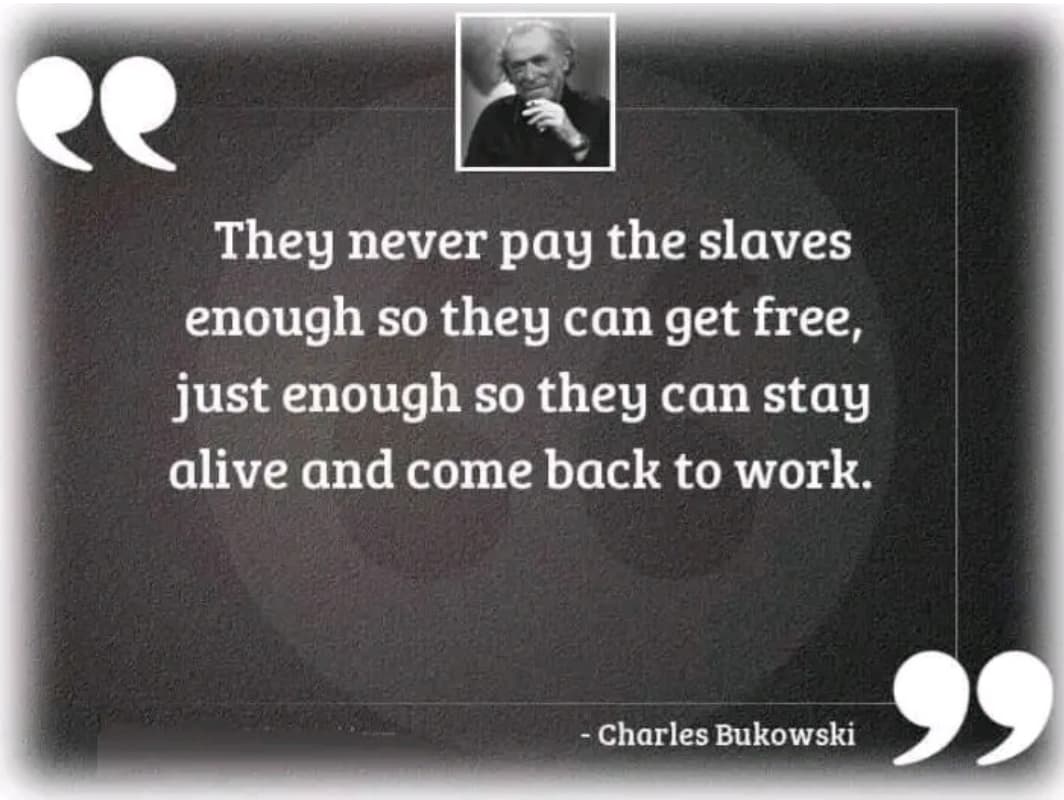 I’m all for a little bit of anarchy, but better to go with state-level mischief, rather than involve the Feds.

I’d rather it not involve innocent people’s lives.

From the headline, I was imagining that the fast food place had a drive-thru for trains. How the heck does that work?? Then I read the story. Now I am disappointed.

And I assumed they messed with the tracks well outside of town to prevent them from stopping in town and walking over to get food.

Context: My small home town regularly has trains stopped on the tracks that run along the south edge of town, and it is not at all unusual to see the train crew hoofing it over to the Dairy Queen to grab a bite.

But if something happened just outside the city limits, where my grandmother’s house overlooks the last before-town crossing, then they’d be just far enough away to not make DQ an option.

I’m thinking the shunt would cause the gates to stay activated (as in blocking the crossing) which would reduce traffic on the road, slowing business to the restaurant.

Because that’s how the gates work, sensing when the train wheels electrically connect the two tracks…

The logic of preventing the gates from operating to slow traffic makes no sense whatsoever.

They should have gone to YT university

I figured out how to do that trick when I was a kid. I’d run a wire between the two rails of the train track in my neighborhood. The grade crossing guards would light up, bells ringing, gates lowering, and traffic stopping for miles.

Credit to the young me for figuring out how the system works, even though it inconvenienced drivers.

I learned this from a railway maintenance person who would service a nearby crossing like this. Such a simple idea: The train creates a “short circuit” since the wheels and axel conduct electricity the RR signal activates automatically when a train approaches.

These signals can fail a bunch of way so they require maintenance such as voltage tests, new light bulbs, make sure the bells work, lubrication for moving parts, &tc…

These kids likely have an uncle or something who explained all you need to to activate at RR crossing is a copper wire. I hope they are not getting a heavy sentence because Big Brother can throw The Book at you for this sort of mischief. Some employer should put them to work rather than send them to rot.

Was gonna say: employees with paid sick leave don’t need to sabotage trains to get time off work.

Leave it to the local police to completely misunderstand how train signals work, and claim a non-existent danger.

I’m not directing my ire toward the cops in this instance. The police weren’t the ones intentionally fucking with a critical safety system they didn’t understand.

Many many moons ago I was snowmobiling in Northern Michigan with a bunch of drunks. On the way to the bar one of the sleds got stuck on some train tracks, it wedged between the rails somehow.

Then the signal went off and he freaked out. It was fun to watch knowing there was no train coming.

I always wondered how the sled set it off, after seeing that video it now makes sense that it was possible.

I had no idea that was the mechanism.

These trolley problem variations are getting weird.

I hope they are not getting a heavy sentence because Big Brother can throw The Book at you for this sort of mischief. Some employer should put them to work rather than send them to rot.

This is not mischief. This is depraved indifference. There is a difference.

They will get their next chance to be put to work in 5-10 years. I hope it works out.

Seems possible that a makeshift shunt with too low of a resistance to activate the signals could send old analog detection electronics into a state where approaching trains don’t swing the resistance quickly enough to trigger the signals, depending on the design and adjustment of the detection circuits.