“We’re the only government that gets to spy on our journalists with impunity!”

Yeah, I somehow doubt they’re interested in protecting the integrity of our press, they’re more likely looking to expand their own investigations of the fourth estate.

“Russia hacked us” is the new “Where’s the beef?” 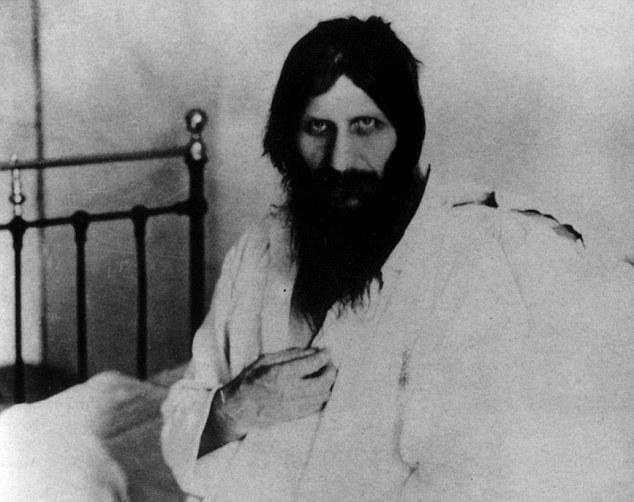 Looking at the original article, there doesn’t seem to be any evidence besides hearsay. I’m no fan of Trump but right now we are seeing a return to MacCarthynism because the Dems are shit-scared of loosing the election and are willing to do whatever it takes to win. Putin is no nice guy but plunging the world into a second Cold War is irresponsible. Sorry, Xeni, long-time fan and avid reader but this is shoddy reporting.

Dems are shit-scared of loosing [sic] the election…

If you think that you must not know any Democrats. But thanks for joining us to explain what Democrats think.

Out of curiosity, why would Russia crack the NYT rather than the WSJ? There is probably a lot more juice in the WSJ that never sees the light of day.

Of course the Russians are trying to spy on anything of interest. The Cold War is being renewed with sanctions and missile bases. You don’t have to be paranoid to think they’re out to get you when they really are. The important question is, how good are they at it compared to the NSA and its miniature poodle GCHQ?

It says the attempt failed, so they must not have very good cyber weapons. I wonder where they can get some new ones?

If you want to be offended, I can’t help you. But in case you want to have a productive discussion look at what is going on: The hack of the DNC attributed to the Russions has been the “A gift from God”. They have been milking it ever since “foreign power intervening in our elections” and so on. The evidence of this is not very convincing. (even it it was, what is the US’ doing around the world and what are other powers doing in the US - China to name one). But that isn’t really the point. Look at the rethoric. This is the return of red fear and McCarthyism. It’s xenophobia aimed at Russia and it’s goal is to win the election. Again, I’m no fan of Trump. And his ties to Russia should be looked at. But how much money has gone directly and indirectly from the Russions to whom? How much went to Democrats, how much to Republicans? I don’t know - but they both got their share - don’t you think. And they all took money from everybody else in the world who wants to push his economic agenda and other things. It’s what the US does in Europe, Asia and so on.

If you think that you must not know any Democrats. But thanks for joining us to explain what Democrats think.

I think it’s more correct to say that the HRC election machine (which is only a small subset of Democrats) sees a potential weakness in Trump in his (apparent) support for Putin, and will try and leverage this by inciting a bit of anti-Russian sentiment. On the other hand and presumably because they are tainted themselves, they don’t mention Trump’s hypocrisy in attacking Muslims while being financially involved with Middle Eastern backers.
It’s just politics as usual; remember, never mud wrestle with a pig or a politician, because the dirtier it gets the more they like it.

I’m no fan of Trump but right now we are seeing a return to MacCarthynism because the Dems are shit-scared of loosing the election and are willing to do whatever it takes to win. 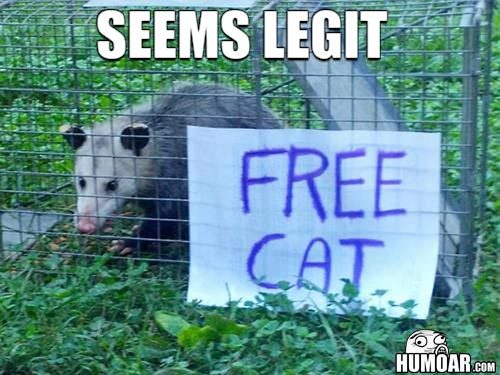 With pundits and the FBI blaming Russia for every hack lately, targeting the NYT in Russia would make a great smokescreen for just about anyone.

Dems are shit-scared of loosing the election

I’m not sure they are… almost every poll puts Clinton ahead with a comfortable lead. And now that Trump is moving to the center, he’s just going to start alienating his base.