BM had jumped the shark by 2002 at least. And I am saying this as one who has never been there.

File this in the archives of “duh” and never again talk to me about the merits of burning man at a party …or anywhere, really.

Moral: use a burner phone.

I have to say, why the hell not? If they have to test their new toys, where are they going to find a more diverse and sophisticated population, just broadcasting away? Is this meant to be an outrage? Because I fail to be outraged.

The only 2 people I can trust are thee and me, and sometimes I’m not so sure about thee.

What would be the right-wing analog to BM where the FBI could test out new surveillance tech? A stockholders meeting at Berkshire Hathaway? Is this really an adequate use of FBI resources?

Moral: use a burner phone. 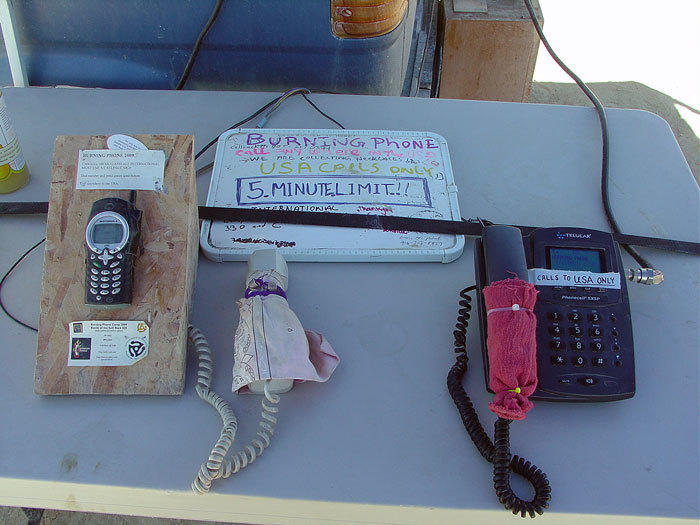 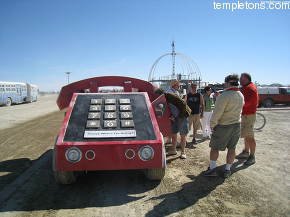 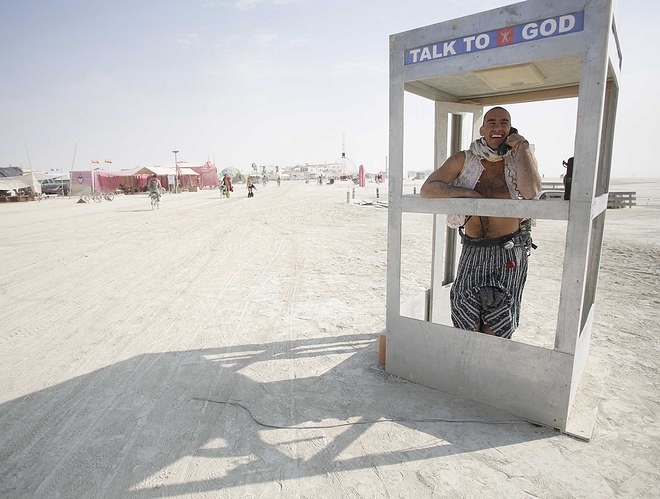 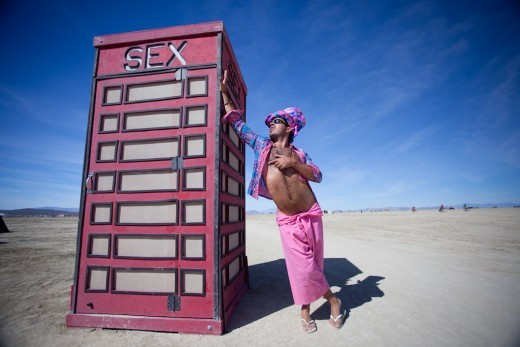