Find out your "drinking nationality" 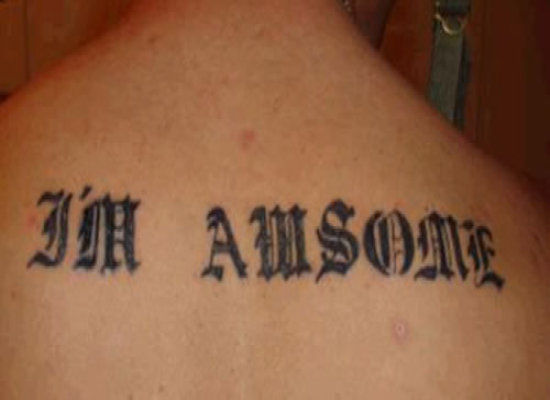 now THAT is a stigma

I’ve stopped, so does that make me languishing statelessly in an airport?

Portugal, apparently, which is the 11th highest drinking country.

Didn’t we already know that?

Nope, that’s when you get a one-way ticket to Kuwait.

He’s keeping the avenues for alcohol sales open, so that we semi-T-totalers can get a drink once in a while. Bravo!

Someone had fun on their break! 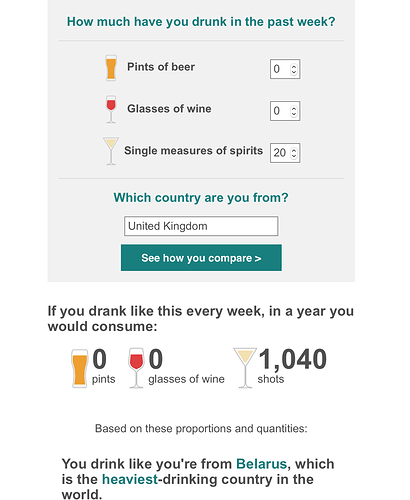 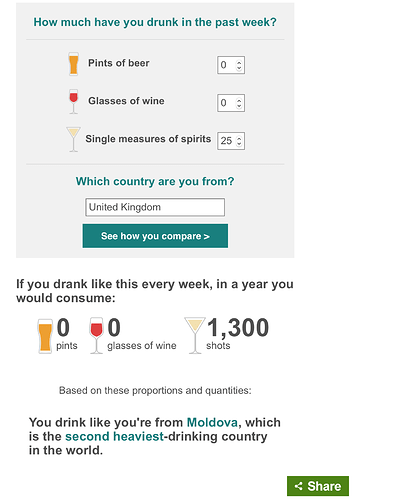 And I’m just trying to break the app (without looking at the sourcecode), bolster Britain’s reputation as a nation of drunks and generally mess around. In reality, I live in a state where wine can be bought with groceries and spirits need to be bought from the government, so I almost never drink hard liquor.

Typed in my previous usual behaviour, jaeuhh… Duh…
“You drink like you’re from France”