Find out your "drinking nationality"

Kuwait, eh. Who’d have thunk it.

American here. Italian, German and British ancestry. It says I drink like I’m French. I can live with that.

Well yeah I have had well nothing this past week so whatevers…
And today I get to talk to the doc about more fine tuning of the blood pressure drugs and ask about booze rules as the few shots I have had of my christmas bourbon have led to some serious hearburn.

My drinking varies so widely from one week to the next (or one month to the next) that it would be fun to check regularly just to see “where in the world is chgoliz?”

You drink like you’re from Togo, which is the joint 36th lightest-drinking country in the world.

But I have specifically avoided beer since the new year. Generally I’m more Botswanan.

I think this means I should pour another white russian.

According to my results from this week I’m from Bolivia.

Last week I probably would have been from the Czech Republic, which is fitting since that’s where my maternal grandparents came from.

Says I’m from the Solomon Islands.

Lets say I estimate an average of what I would spend between some home and some at the bar drinking, in an average American year.

With signigicant figuring, that handwaves to about $3,000 US. Airfare to the Solomons, about $4,500 US. Not being sanctimoniuos, nor am I teetotal. Just thinking of vacation destinations, and feeling better about how to justify paying for it!

List of things that look fun to try, but give you a killer hangover the next day: 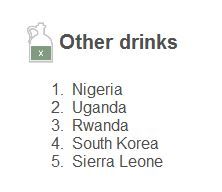 Namibia or Chad, depending.

It’s not volume so much as the ratio of beer, wine and spirits that defines a national drinking culture.

Not with these statistics, since they are based upon an average of one week. If I drink once or twice per month, the results would be completely different depending upon when I sampled.

Related, also posting because the man is a fucking idiot who deserves even more ridicule: 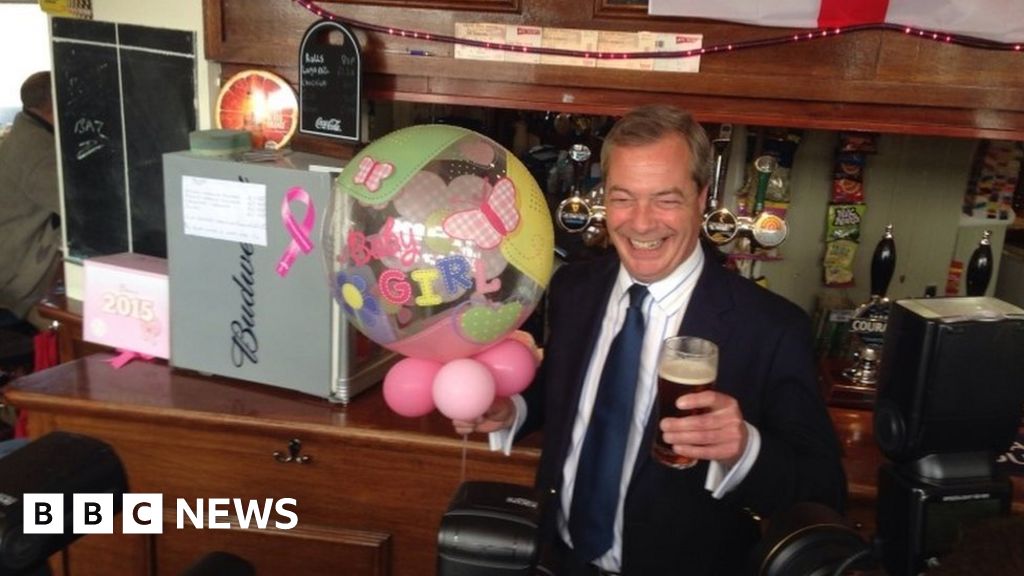 UKIP leader Nigel Farage urges a "mass protest" in response to new alcohol guidelines in the UK, which he says are a "form of nannying".

Where does something like hard cider fall – beer or spirits? I’m asking for a friend.

A cider drink falls after a lager drink, and before the singing of songs that remind you of the good times, assuming you plan to get back up again.

[edit: I’m not ever gonna keep you down]

Cider is generally about 6.5% varying of course depending on the variety of apples used, at least that’s what my hydrometer and C. J. J. Berry’s formulas say for the stuff I make from the apples from the trees in my garden. Cider sold commercially is blended or watered to satisfy various alcohol taxation rules (to be sold in a supermarket here in Norway it has to be under 5%). 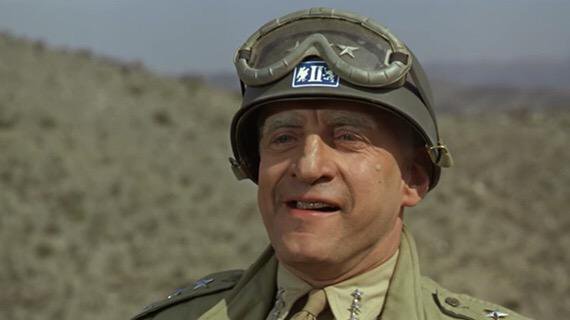 Since 93 percent of the liquour in a country is consumed by the six point four percent who drink constantly, won’t this tend to place the average person in countries where drinking is comparatively rare?

So you’re saying @funruly is above average?