Firefox owner Mozilla laying off 250 staff, including some in Canada | CBC News 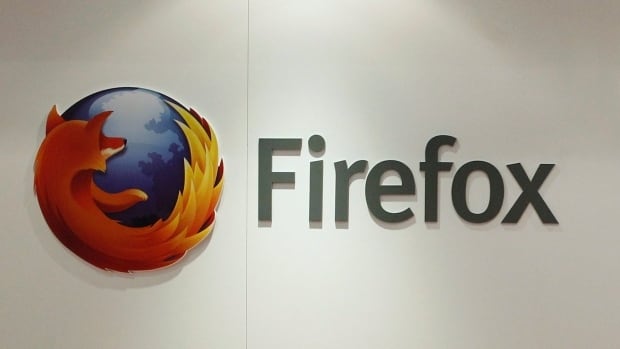 Firefox owner Mozilla laying off 250 staff, including some in Canada | CBC News

The not-for-profit company behind the free Firefox web browser and a growing number of internet privacy products is cutting about 250 people from its global workforce, including an undisclosed number in Canada.

also of note if you read the CEO’s blog: It’s heavily implied that they’re going to put firefox on the back burner or go commercial with it. They said that they need to “focus on profitability” because apparently the search deals aren’t cutting it anymore with their market share so low.

As of writing, Firefox Send has been disabled indefinitely.

Well shit. Anyone have a recommendation for a good browser?

Yeah, it’s extremely worrying for the future of firefox which is my primary browser of choice but Chrome has been eating its lunch for years now. Just a shame they seem to have marketers and publicists in charge trying to copy what Chrome does rather than stick with a lightweight, extremely privacy focused bit of software. However, this was posted on ghacks today… 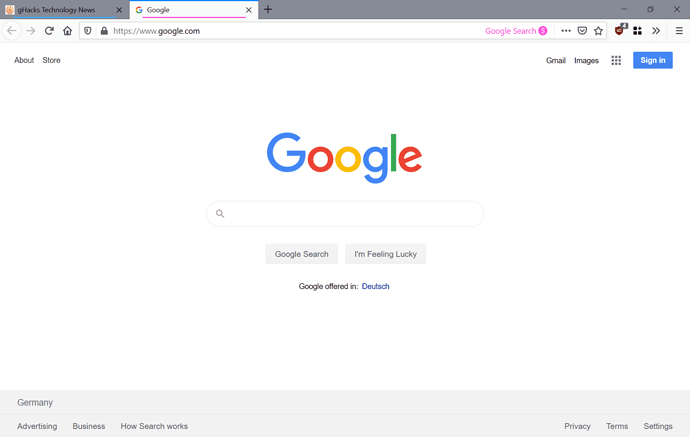 Reports suggest that Google and Mozilla will extend the search deal that makes Google Search the default search engine of the Firefox web browser in most regions by three years. 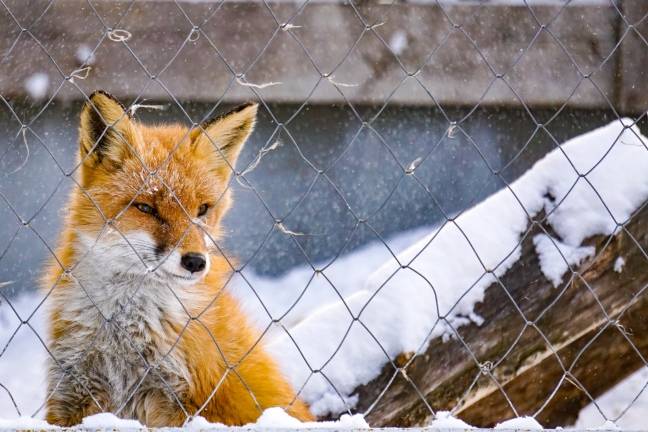 Updated Mozilla has renewed its lucrative nine-figure deal with Google to ensure its search engine is the default in Firefox in the US and other parts of the world.

Within hours of the browser maker laying off a quarter of its staff this week, a well-placed source told The Register Moz had signed a three-year agreement with Google. On Thursday, a spokesperson for Mozilla confirmed the partnership had been renewed though declined to go into specific detail on the contract duration and sums of money involved.

However, our source told us Moz will likely pocket $400m to $450m a year between now and 2023 from the arrangement, citing internal discussions held earlier this year.

Good news, i guess, but they’ve still laid off 250 employees using the good old ‘It was Covid what did it!’. Maybe the employees they laid off weren’t critical to the functioning of a secure browser or anything… 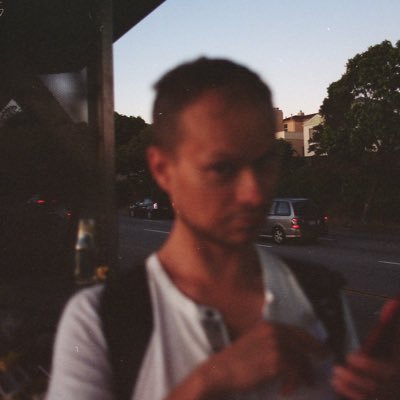 The browser team has its own separate security team, siloed off from the rest of Mozilla staff. Still… one has to wonder what comes next, especially with the entire Servo team laid off.

The browser team has its own separate security team, siloed off from the rest of Mozilla staff.

Yeah but with them pushing their ‘services’ stuff that team they laid off is going to be more important than ever, right?