Are those areas agricultural centers in the US? I read somewhere that the aquifers of those regions were severely depleted.

The southern California valleys are one of the U.S.'s prime agricultural areas, and much of the area to the east of that affected by the droughts is occupied by cattle ranches.

That said, they are also historically desert or arid plains, not naturally suited to agriculture. The areas worst hit by the drought depend upon irrigation and far-off water even in the best years.

I read somewhere that the aquifers of those regions were severely depleted. 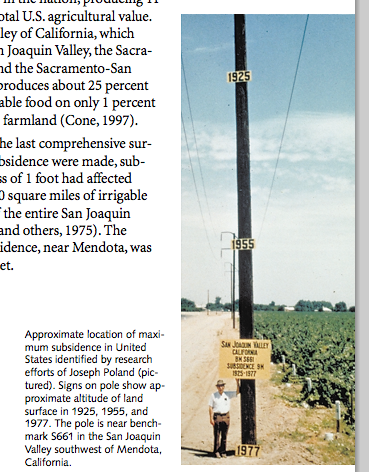 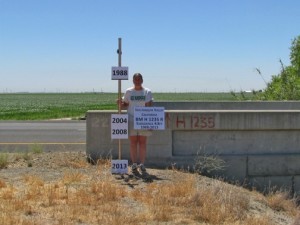 This one says about 1 foot/year… 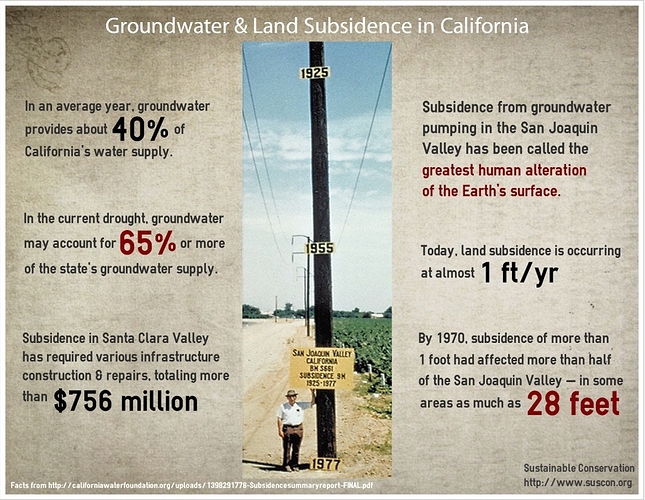