Flat Earthers: "Australia is fake and all Australians are actors paid by NASA"

Right? I mean, how is the obvious existence of the giant space turtle even controversial? We’ve all witnessed the lunar eclipses, right? 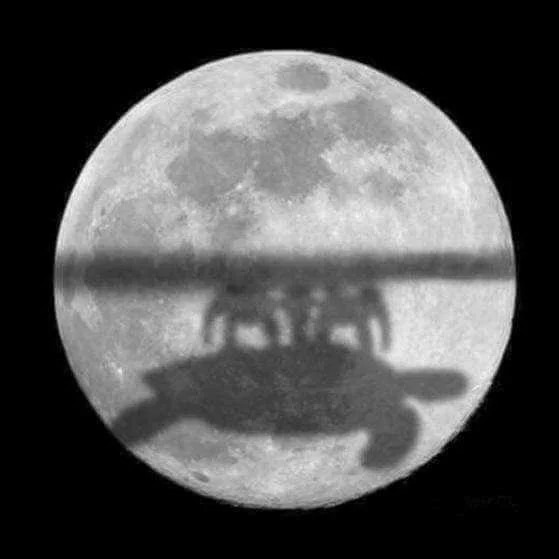 I know it’s a bad idea, but I can’t help feeling like being a Flat Earther should be grounds for permanent disenfranchisement. If you’re so detached from reality, you should have absolutely nothing to do with political decision-making.

My ex’s father designed missile guidance systems in USA. He was loaned to the Ozzie gov’t and took his family along, including a daughter who became a noted author. Their absence from USA was real. The pay and souvenirs seemed real. I doubt they were agents of an international conspiracy. Paranoid folks may assume otherwise.

Obviously he was a part of the military-industrial-spherical complex!

I’m sure you can already imagine the problems, but if being absolutely detached from reality was grounds for disenfranchisement, a lot more people than Flat Earthers would be out (religion comes immediately to mind). And unfortunately, one can be grounded in reality and still be selfish, corrupt or just plain evil, so terrible decisions would still be made, most likely redefining “reality” to whatever corporate interests desire it to be.