Flat Earthers: "Australia is fake and all Australians are actors paid by NASA"

Originally published at: Flat Earthers: "Australia is fake and all Australians are actors paid by NASA" | Boing Boing 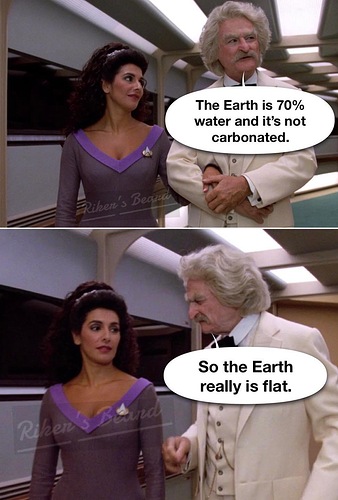 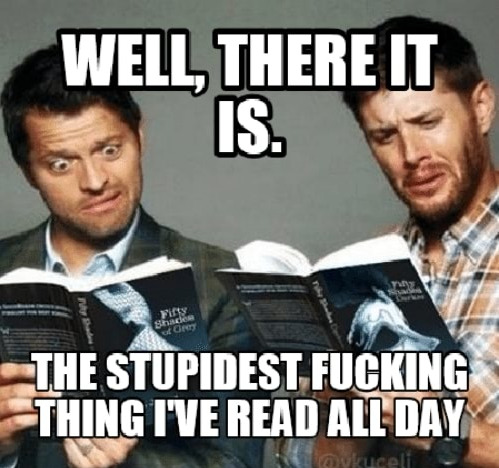 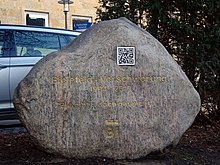 Pages for logged out editors learn more The Bielefeld conspiracy (German: Bielefeldverschwörung or Bielefeld-Verschwörung, pronounced [ˈbiːləfɛltfɛɐ̯ˌʃvøːʁʊŋ]) is a satirical conspiracy theory that claims that the city of Bielefeld, Germany, does not exist, but is an illusion propagated by various forces. First posted on the German Usenet in 1994, the conspiracy has since been mentioned in the city's marketing, and alluded to in a speech by former Chancellor Angela Merkel. The story go... 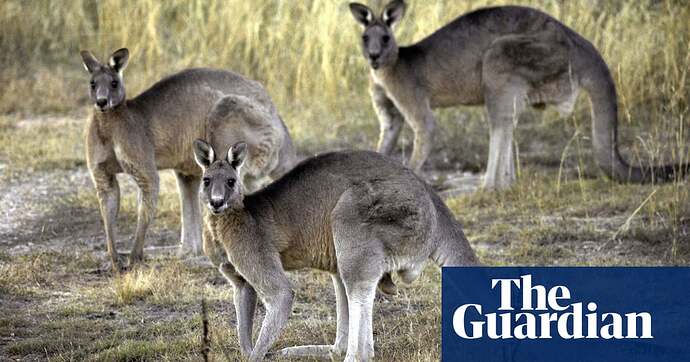 Australia doesn’t exist! And other bizarre geographic conspiracies that won’t...

A theory denying the existence of the country is gaining ground. But the suggestion that countries and cities are mere figments of our imagination is a meme that dates back to the birth of the web

indigenous populations were wiped out to make room for prisons

The colony was the prison. Convicts couldn’t return to Britain so there was no need to lock them up. 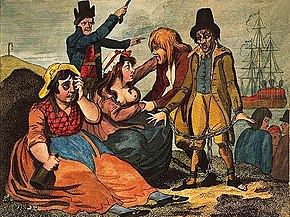 Penal transportation or transportation was the relocation of convicted criminals, or other persons regarded as undesirable, to a distant place, often a colony, for a specified term; later, specifically established penal colonies became their destination. While the prisoners may have been released once the sentences were served, they generally did not have the resources to return home. Banishment or forced exile from a polity or society has been used as a punishment since at least the 5th cent...

Ok, so, I get how insisting Australia doesn’t exist would be very helpful for not having to acknowledge that there is a southern hemisphere where the constellations are the other side up and the cyclones turn the other way. But…isn’t South America the exact same problem? Why would you keep one but not the other?

Why would you keep one but not the other?

Because it’s an old copypasta written by someone who was not a Flat Earther. 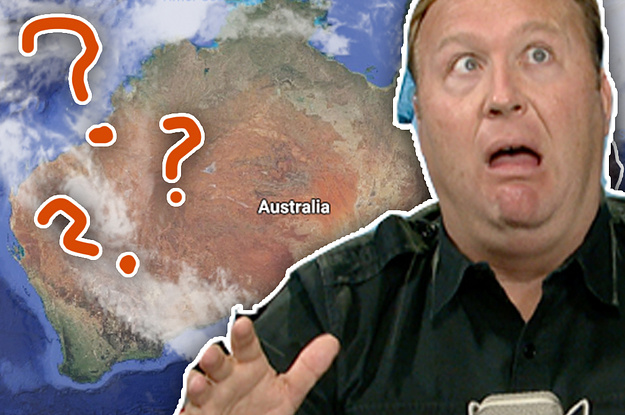 Everything You Need To Know About The Conspiracy Theory That Australia Does...

Almost 20,000 people have shared a Facebook post claiming to have evidence that Australia, the country, does not exist.

One might think this is a joke; since we are talking about Flat-Earth conspiracists, one would be wrong.

Hey, if it keeps the Flat Earthers away I’m happy to run with it.

Australian flat-earthers certainly know that North America does not exist. Therefore, whoever purportedly wrote the statement that Australia does not exist is part of a hoax campaign. As this hoaxer cannot be northamerican, because they do not exist, she must be Australian herself.

Why do Australians deny the existence of Australia?

Of course, Australia is fake; and it isn’t even a convincing fake. 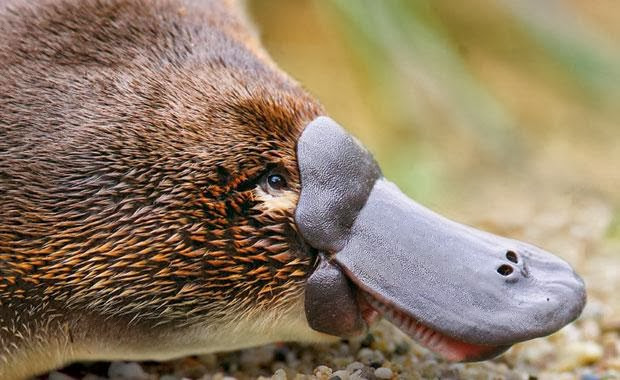 I’m pretty sure that this is a poe’s law copypasta , I’ve seen it on reddit mocking flat earthers.

I’ve been to Australia over 2 dozen times and used to be married to someone originally from Manly.

But then again in my prior career I worked for NASA so I’m probably part of the conspiracy.

Ahem. “Australian” here. I turned 50 a few days ago and have never received a pay cheque from NASA/the American government for my services. Can someone get onto payroll ASAP and sort that out? I’m keen for half a century of back pay. Thanks!

if it keeps the Flat Earthers away I’m happy to run with it.

If someone starts a conspiracy theory about an island paradise just off the coast that’s being hidden from them, then maybe they’d try to get there and leave the rest of us in peace… 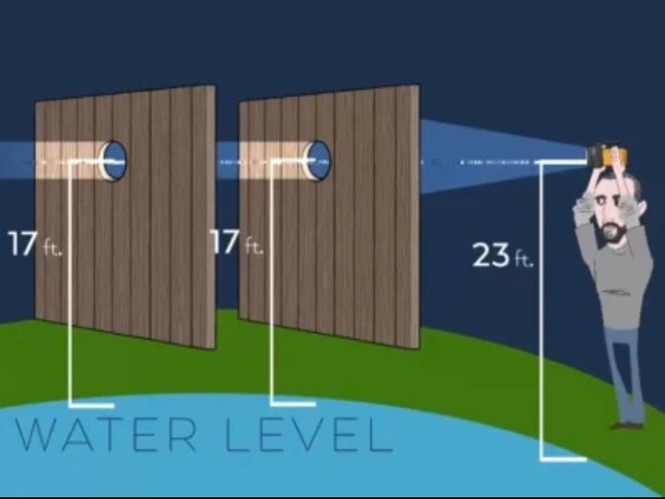 ‘Interesting’ says flat-Earther who nevertheless does change his opinion

One might think this is a joke; since we are talking about Flat-Earth conspiracists, one would be wrong.

Are there actually any flat earthers? I think it’s all just grifters and pranksters trying to one up each other in their attempts to appear legitimate to each other.

I was always a fan of Fred Clark’s Missouri Denialists. 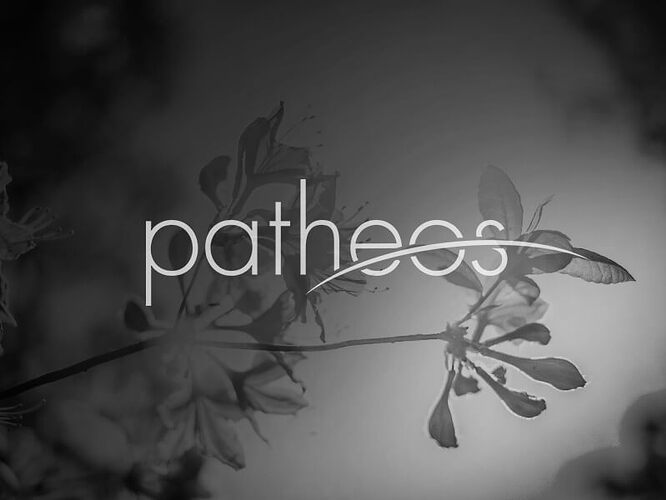 Are there actually any flat earthers? I think it’s all just grifters and pranksters trying to one up each other in their attempts to appear legitimate to each other.

Of course there are! They even have conventions where they invite speakers from around the globe to talk about how They are trying to hide the truth about Flat Earth.

Why not? People can definitely be that stupid and/or indoctrinated.

They go to some extreme ends for a prank that’s at their own expense. Are the rest of us so dumb as to believe others are that stupid? At one time that might have been an open question. After 2016, the answer is a clear “no”. 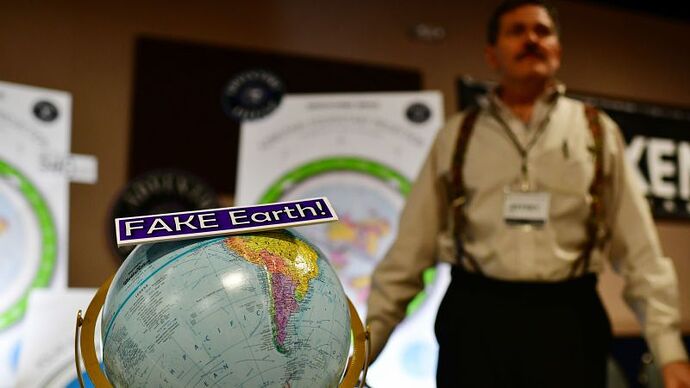 The flat-Earth conspiracy is spreading around the globe. Does it hide a...

"I don't want to be a flat Earther," David Weiss says, his voice weary as he reflects on his personal awakening. "Would you wake up in the morning and want everyone to think you're an idiot?"

I’ve never been to this… this… [checks notes] Missouri!
hmmph.
Australia, on the other hand is real. my kid’s mom went to boarding school there.
not your fault, Australia, just an unfortunate coincidence to us both.