Originally published at: Flight attendant sues Delta after it fires her for posting anti-Trump cartoon to Facebook | Boing Boing

posting a cartoon to her Facebook page which likened Trump to the Ku Klux Klan.

I don’t have any kind of respect for or common cause with the Ku Klux Klan but when their own official newspaper says “we enthusiastically endorse Donald Trump because we believe he shares our values” I am inclined to take them at their word. 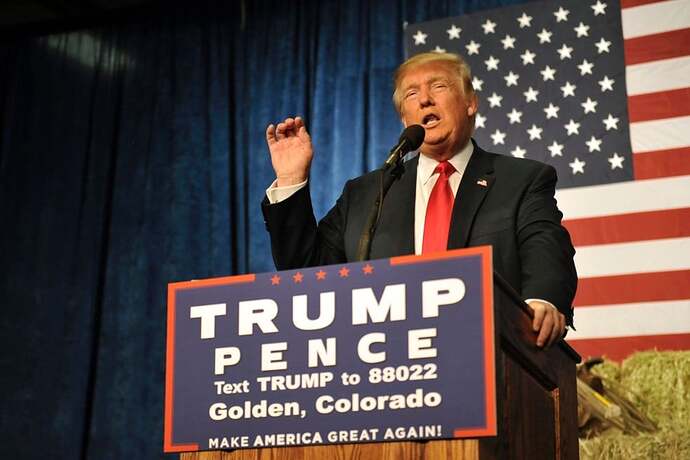 IANAL, but I believe Delta is going to flame out on this one. 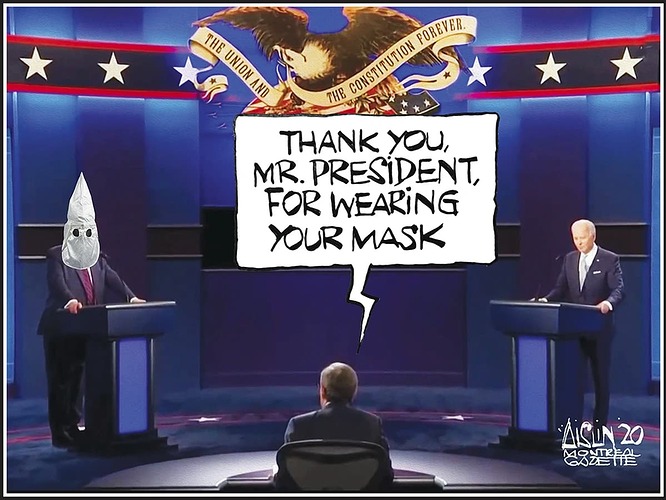 It didn’t disparage any group based on gender, ethnicity, religion, or sexual orientation

There are always ‘other reasons’ to cover for the first misused or abusive first reason.

“Racism is so American that when you criticize it, people think that you are criticizing America.”

“The black person was critical of racism, and that means we can fire them for racism” is a peculiarly common reading of the law and it never seems to work out the way Management expected.

I would say more often than not it pans out the way management expects, and we just don’t see those moments in headlines.

34 posts were split to a new topic: Confidence in the moral compass of corporations

I have no intention of flying Delta any time soon. I’ll bet there are others. Might be a good time to sell Delta short.

The three major legacy airlines in the US are locked in a neverending battle to be the very worst of them all. Delta has taken the lead… for now.

Likening the failed ex to the Ku Klux Klan isn’t really cartoonish at all.

Delta has taken the lead… for now.

Sorry, United has it locked up. It’s not just the big headline stuff; it’s the contempt and disdain they treat every traveller with all day, every day.

This was the “Proud Boys stand back and stand by” debate.

Sue the shit out of them.