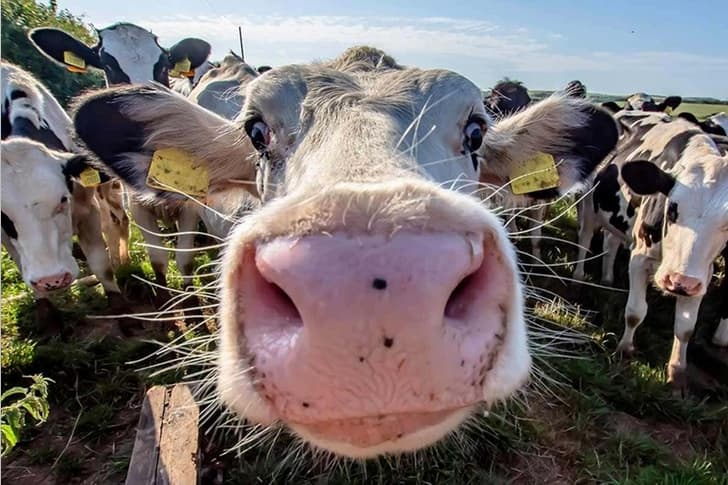 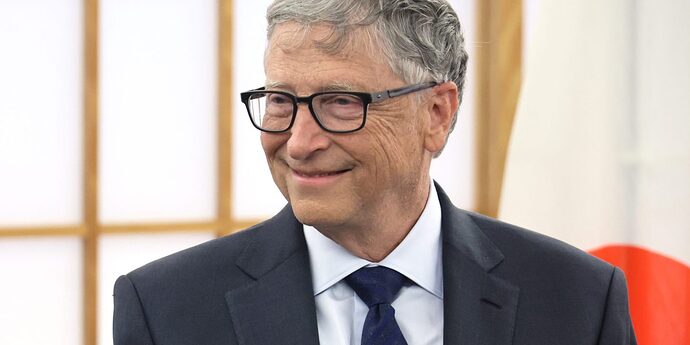 A feed supplement for cows could help reduce agriculture's heavy methane emissions, and Bill Gates is all for it. 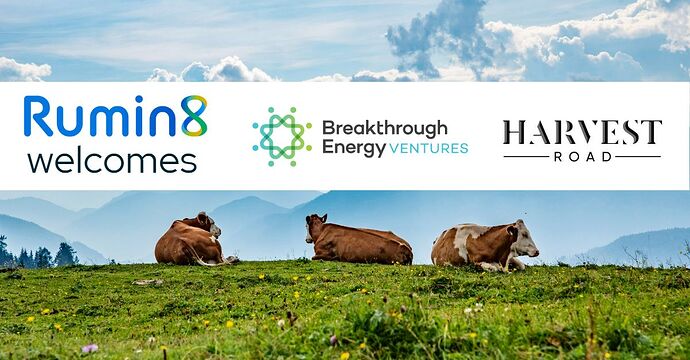 Bill Gates also has a track record of screwing things up and profiting either way.

Did anyone check to see if he’s also invested in Big Milk™ and Big Beef™ - in case things go sideways again and the supply of both suddenly becomes scarce?

Well, I wish him all the luck. Beats doing nothing. 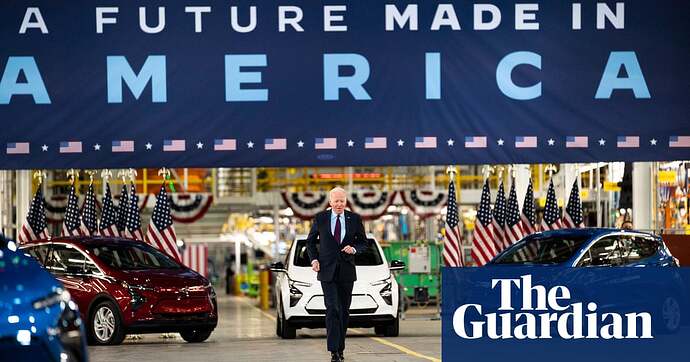 Revealed: how US transition to electric cars threatens environmental havoc

By 2050 electric vehicles could require huge amounts of lithium for their batteries, causing damaging expansions of mining

We need a larger shift to public transit being the predominant form of getting around.

Maybe? (This is very much not ready for prime time, but the potential is there.) 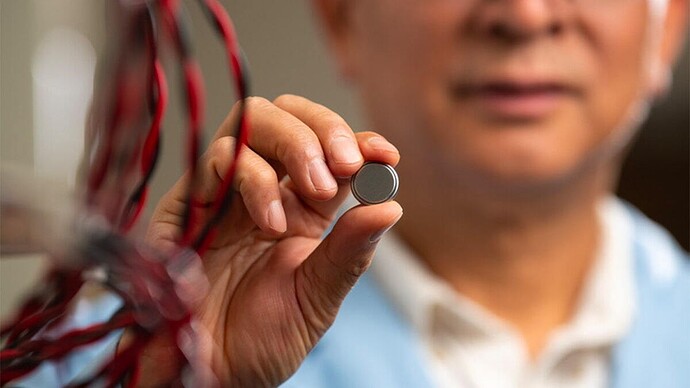 Sodium-ion battery performance has been limited because of poor durability, but this is about to change for the better.

I hope they find an alternative… right now, at least in my state, they are leaning hard into the current lithium ion technology. At some point, these things seem to reach a critical mass in an industry, and they reject alternatives, as they’ve already put a lot of their eggs into this basket…

It’s frustrating, because this is still a case of putting the markets ahead of what is best for us and the planet. 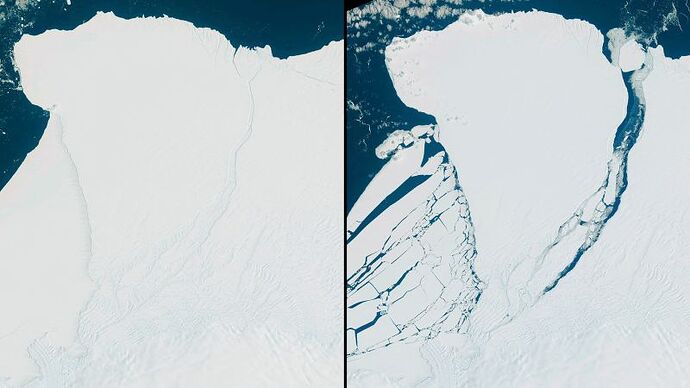 Iceberg roughly the size of London breaks off in Antarctica | CNN

Scientists in Antarctica first discovered significant cracks in the Brunt Ice Shelf a decade ago, but in the last two years there have been two major breaks.

I hope they find an alternative

I’ve been checking every now and then for an update on Hydro Quebec’s commercialization of John Goodenough’s 2016 glass electrolyte lithium-ion battery. Frustratingly, I’ve found nothing further than the press releases from 3 years ago. That has the potential to cut the estimates for lithium required in half and the batteries themselves won’t catch fire.

But yes, the Sodium thing looks good and I like that it appears not to require nasty metals. There’s also some new work at the University of Waterloo on a solid state electrolyte for a lithium battery, again, nothing obnoxious or rare required.

In the quest for the perfect battery, scientists have two primary goals: create a device that can store a great deal of energy and do it safely. Many batteries contain liquid electrolytes, which are potentially flammable. As a result, solid-state...

As for overall transport mix, I’m spoiled by my time in

where, on average, each person travels 2400km by rail per year. 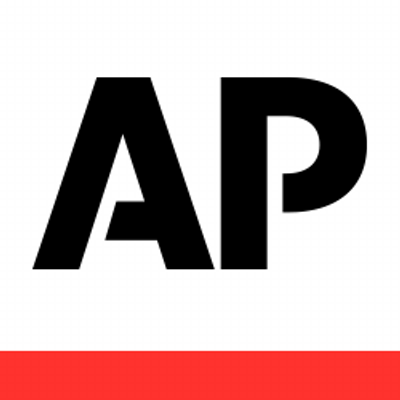 Sodium thing looks good and I like that it appears not to require nasty metals.

Yeah, about that: Sodium in water explosion -Chemical Reaction - YouTube

I suppose, having grown up around nuclear, I think of “nasty” being heavy, radioactive metals.

This video tape clearly demonstrates that sodium can throw itself farther than you can. And more ominously, you can clearly see on at least one of the jumps that it tends to come back at the direction it was thrown from. My theory is that when it hits the water it forms a cavity as it plunges down. This cavity acts like a cannon barrel to direct the chunk back in the direction it came from, when the steam and evolved hydrogen explode. 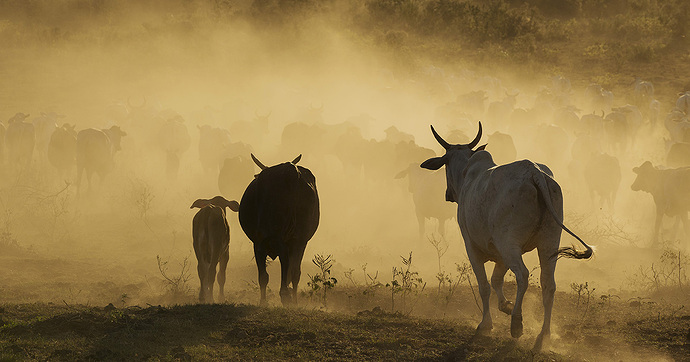 The world without the Amazon

A climate model predicts the effects of turning the forest into cattle pastures: 25% less rain in Brazil and higher temperatures, with “catastrophic” consequences for agriculture and energy production 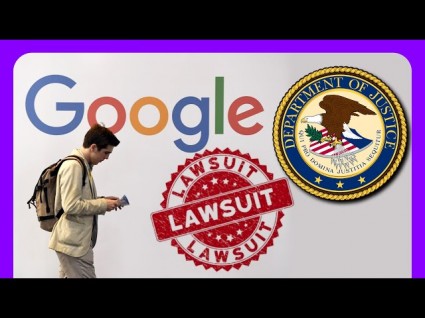 Right now, Congress is holding hearings on Google's monopoly of the online ad business. Here's one example of how they abuse it. 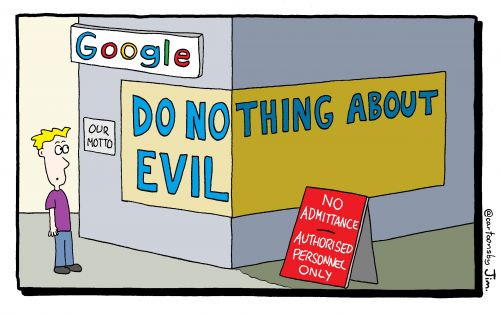 Unprecedented rain and flooding in Auckland 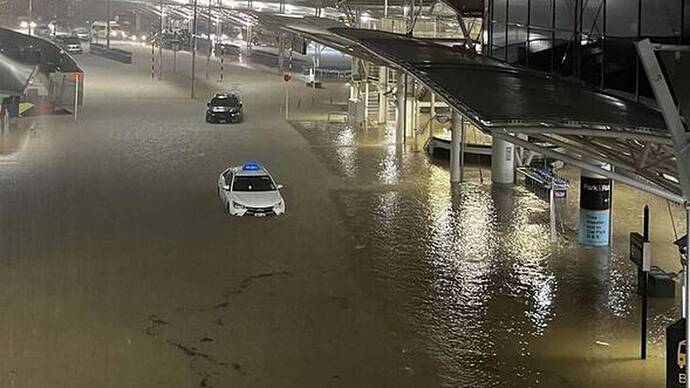 More rain was forecast today, with some Aucklanders told to prepare to evacuate.

As a USAian, I fully expected this to be about a shooting… 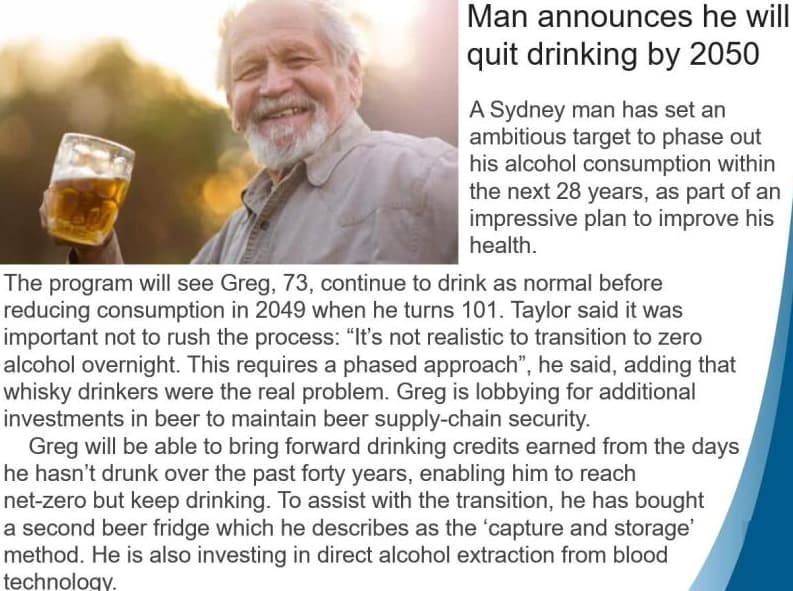 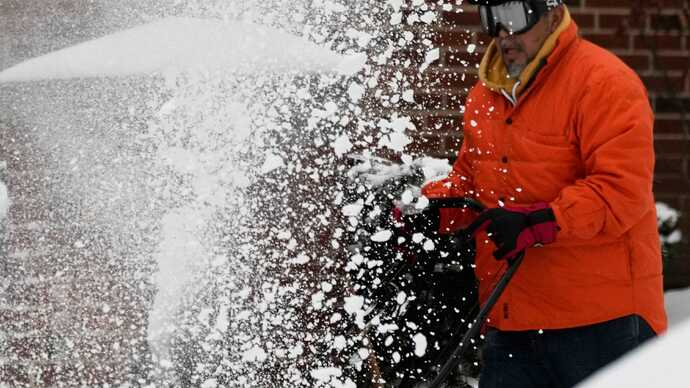 A swath of the nation from Texas to Ohio and Tennessee was bracing Monday for days of dangerous travel conditions. Elsewhere it was bitter cold. 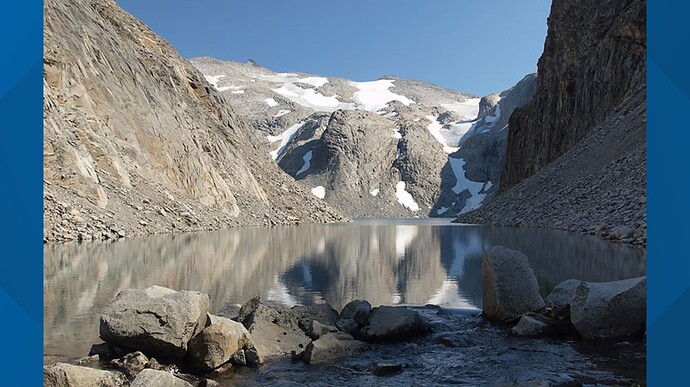 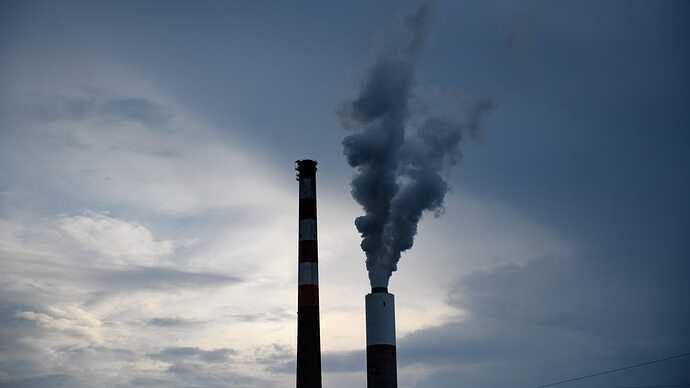 Coal in the U.S. Is Pointlessly Expensive

An analysis finds that almost all the coal plants in the U.S. are pricier to run than building new renewable energy facilities.