They don’t all have to be eaten

Still… there’s a dystopian sci-fi story in there somewhere…

about a certain walrus and carpenter?

You can preserve any oysters that are not purchased to be eaten fresh and raw.

Asians and New Englanders and others have been preserving oysters for centuries. 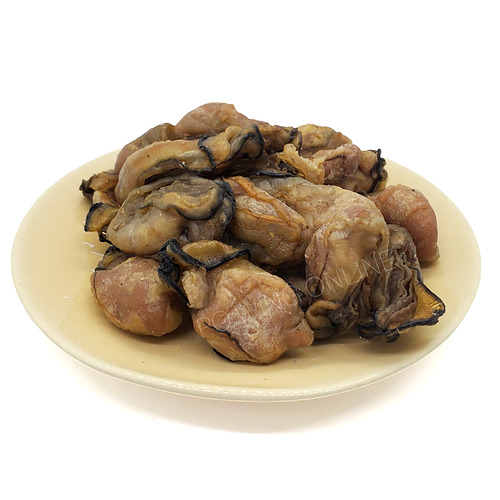 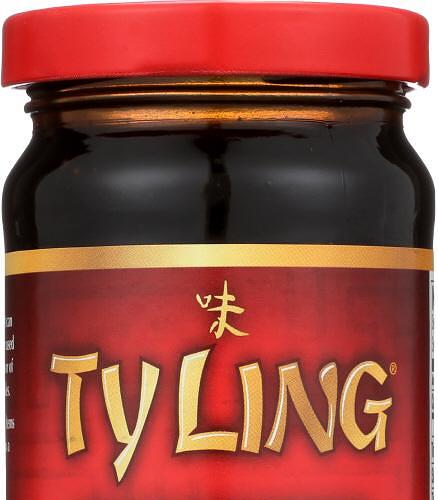 Ty Ling Oyster Sauce is a rich condiment that can be mixed with other sauces or used alone to complement the flavor of meats, poultry, and vegetables.GRP:AZMSHP_1 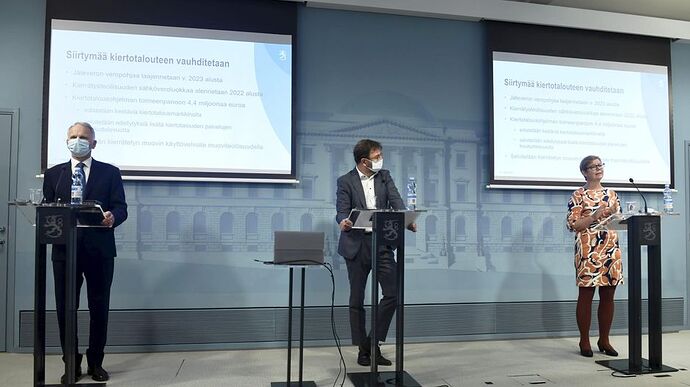 Finland's government has declared it wants the country to be carbon neutral by 2035, but has not said how that will be achieved.

Not that we know the cause yet 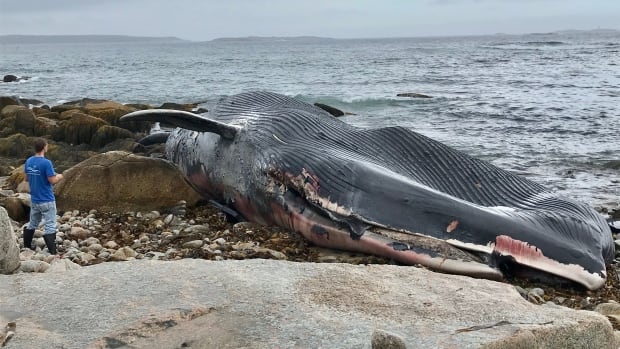 A carcass of one of the world's largest animals — the endangered blue whale — has washed ashore near a popular white-sand beach in Nova Scotia, but a conservation organization says it likely won't be able to carry out a necropsy... 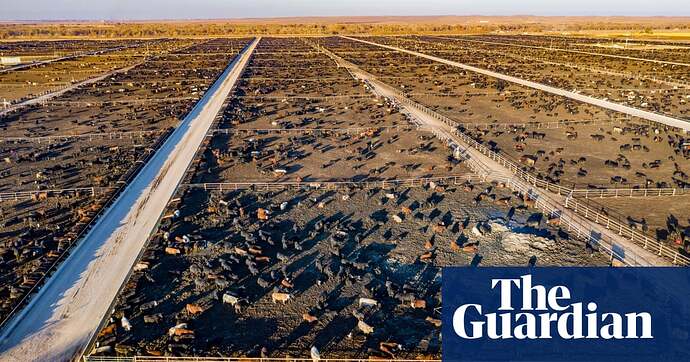 Meat accounts for nearly 60% of all greenhouse gases from food production,...

Production of meat worldwide causes twice the pollution of production of plant-based foods, a major new study has found 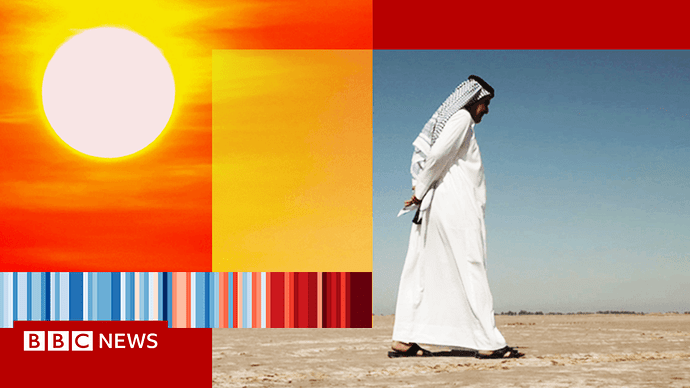 BBC research finds the number of days passing 50C has doubled in the past 40 years.

That mega-tsunami speculation was debunked, right? 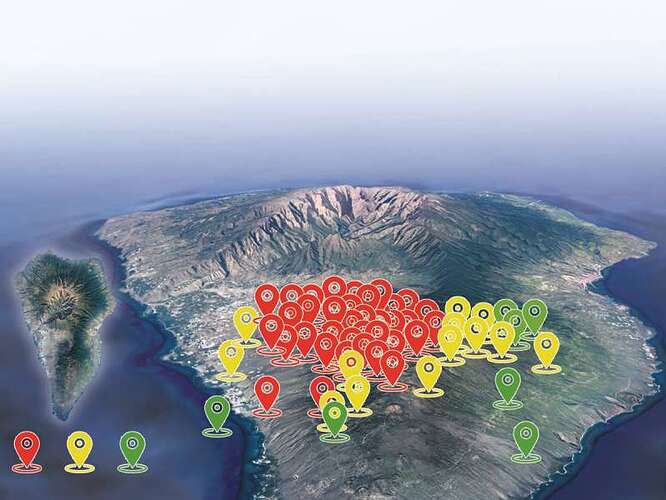 INVOLCAN warn that ‘sooner or later there will be a volcanic eruption on La... 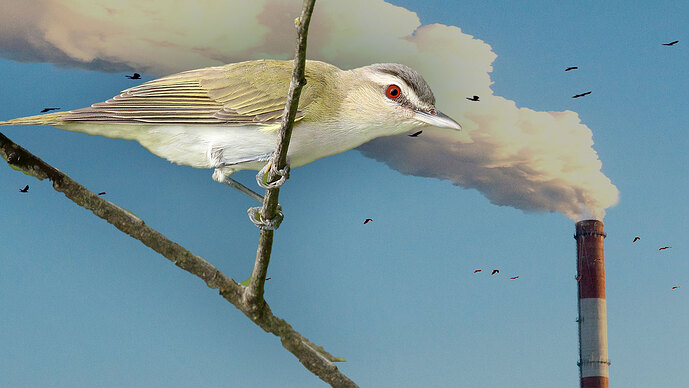 Birds Need Clean Air Safeguards Just as Much as We Do. Here's Why 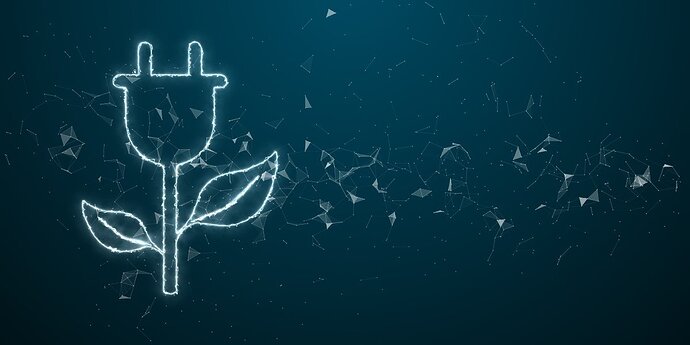 Measuring your carbon footprint? There's no app for that

Smartphones can keep us informed about everything other than environmental impact. That needs to change

Am I the only one who fears the phones might self-destruct once the app reveals their role in this? 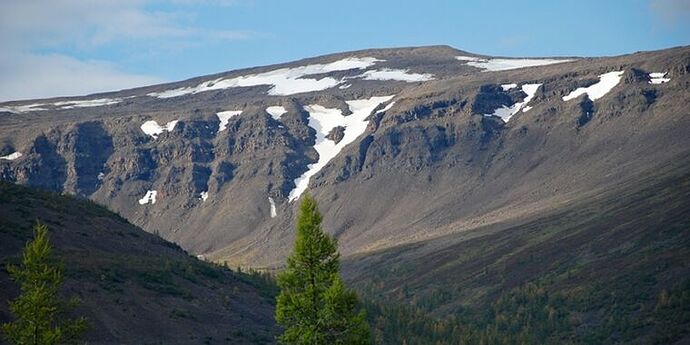 New insights into the end-Permian mass extinction 252 million years ago.

From the comments (in Ars, they are almost always worth reading):

Read that carefully and let it sink in. We are currently emitting CO2 at a rate that exceeds the greatest extenction event in the history of the Earth, The Great Dying. What it took the Siberian traps 15k years to accomplish, we could exceed in 10k.

Great, it was sooner: 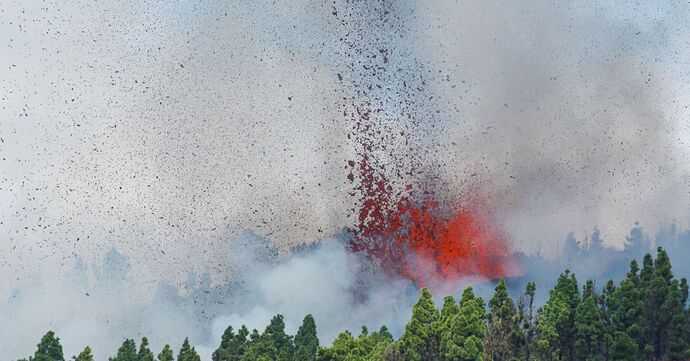 A volcano erupted on the Spanish Canary Island of La Palma on Sunday, sending fountains of lava and a plume of smoke and ash into the air from the Cumbre Vieja national park in the south of the island.

Cue the tsunami theory stories in the news… The island of La Palma in the Canary Islands is at risk of undergoing a large landslide, which could cause a tsunami in the Atlantic Ocean. Volcanic islands and volcanoes on land frequently undergo large landslides/collapses, which have been documented in Hawaii for example. A recent example is Anak Krakatau, which collapsed to cause the 2018 Sunda Strait tsunami, claiming hundreds of lives. Steven N. Ward and Simon Day in a 2001 research article proposed that a Holocene change in the eruptiv... 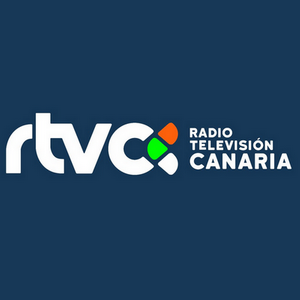 A volcano erupted on the Spanish Canary Island of La Palma

I’d be putting a tarp over my stuff at least…

I’m sure they have better plans. 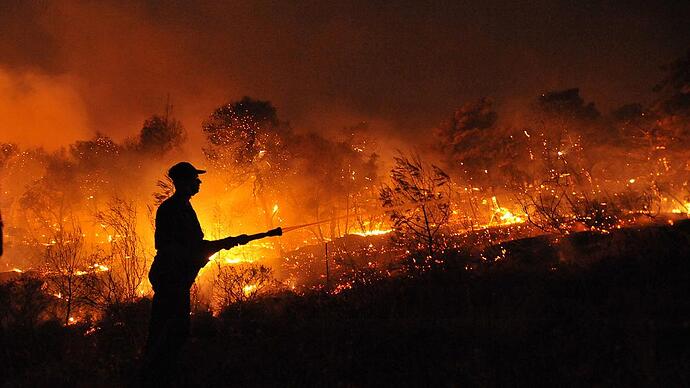 No injuries to residents and firefighters were immediately reported. 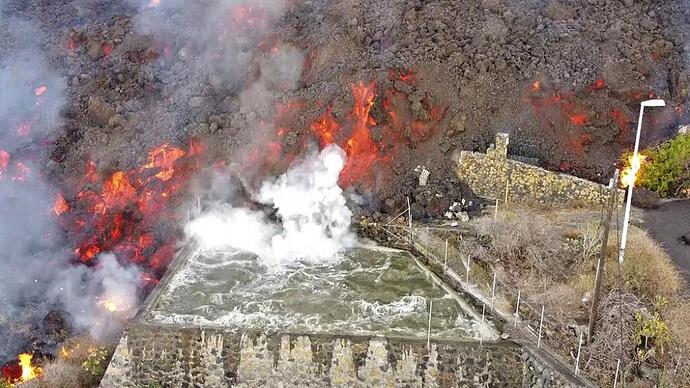 Fresh earthquakes in the early hours of Tuesday morning have prompted further evacuations in La Palma after Sunday's volcanic eruption.

This is a good one 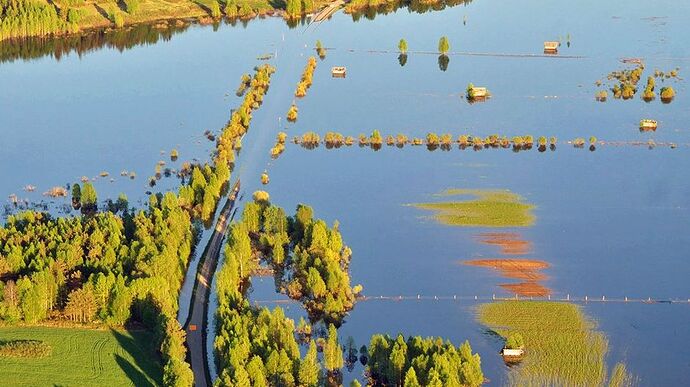 Flooding in Finland is getting worse, new climate report says

Pori and Rovaniemi are among the areas to be worst affected in the coming decades, the Finnish Climate Change Panel warned in a new report.