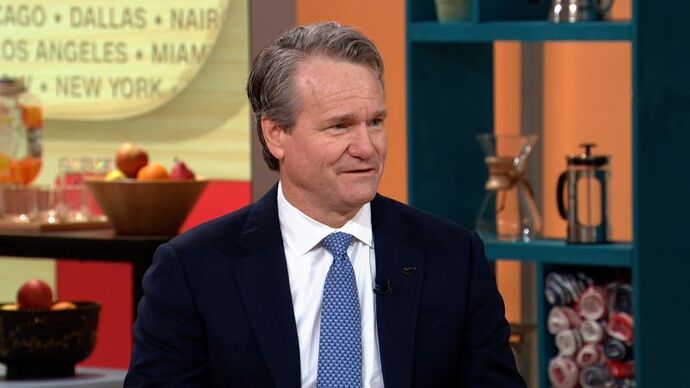 Bank of America CEO predicts two years of pain ahead in the housing market |...

The CEO of one of the nation's largest banks is preparing for an economic downturn in 2023. But he's also hopeful that the likely recession will be brief and "mild." 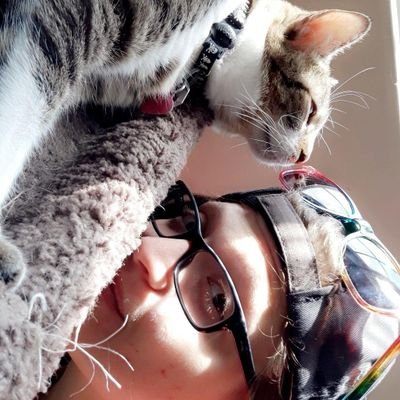 @ChristinaMets15
Will Smith slapped a dude and folks are acting like he had dinner with a holocaust denier and white supremacist after attempting to overthrow a legitimate election twitter.com/variety/status…

Will Smith responds to moviegoers who refuse to watch #Emancipation so soon after the Oscars slap: “I completely understand — if someone is not ready, I would absolutely respect that and allow them their space to not be ready." https://t.co/r7EiVsRU8L
11 Likes
Jesse13927 November 30, 2022, 2:47am #1656 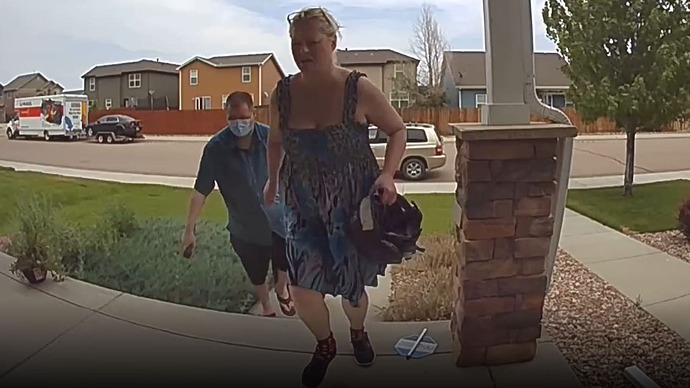 Laura Lea Voepel, 45, is facing two misdemeanor counts over a meltdown she allegedly had when police showed up at her home hours after the Colorado Springs shooting.

How exactly is it possible to be a minister in secret?

I was over “the slap” like 30 minutes after it happened… who fucking cares if he slapped Chris Rock… that’s between him and Chris Rock, FFS!!! But white people are mad, so I guess it matters… the attempt to end Democracy and replace it with a christofascist white supremacist regime is clearly MINOR in compared to “the slap”… /s

More on the outcome of lawsuits that followed abuses by cops during the BLM protests. Hopefully, these reforms will be enforced in the future: 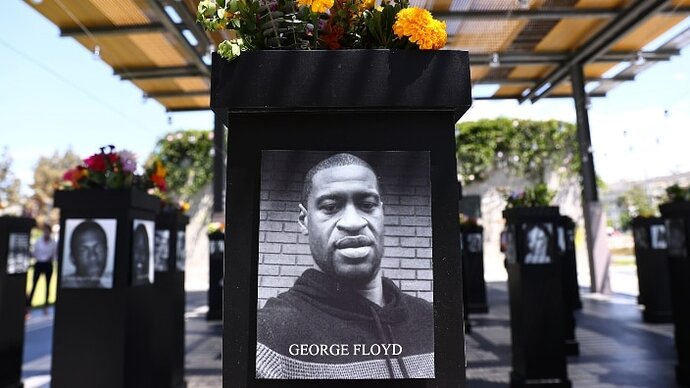 The settlement includes an injunction that bars the city from arresting, threatening to arrest or using force against lawful protesters.

Oh! That’s some progress at least.

Some similar news out of Portland: 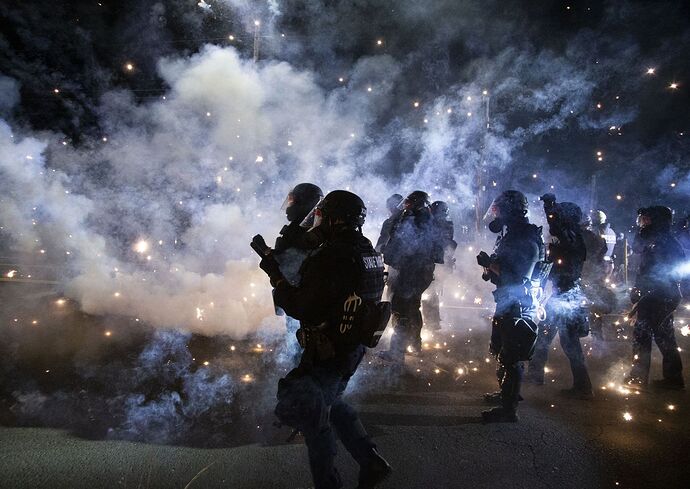 The city also must abide by a 14-month injunction that essentially requires police to follow bureau policy and state law that restricts officers’ use of tear gas, less-lethal launchers, pepper spray and the bureau’s long-range acoustic devices for... 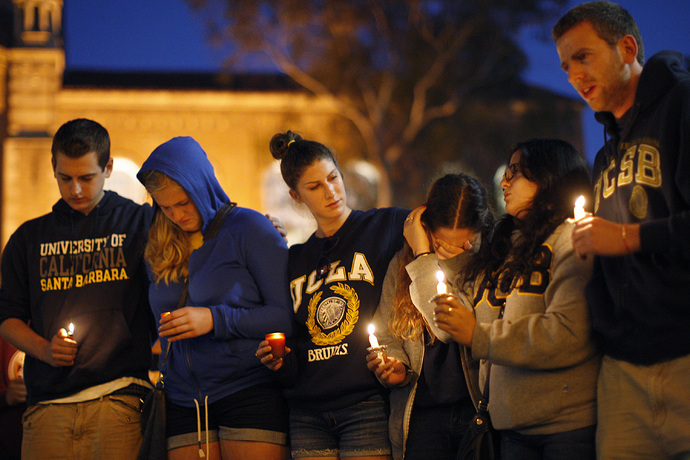 Three major traits that might help spot an "incel": Study

"Incel" traits must be studied to "detect and prevent risk factors for deviant or violent behavior against women," researchers told Newsweek.

“Although their study focused on males, they added that men are not the only individuals at risk of cultivating an incel attitude.

“Our results and the recent literature suggest that incel personality traits may be shared also by young women, defined as ‘femcels,’ who experience the same feelings of failure, rejection and loneliness,” they said.“

I haven’t seen any mass murders by the theorized “femcells”. So - question why to close the article with this.

But murdering women and “murdering” pints of Ben & Jerry’s are exactly the same! /s

Especially since the whole title point was three things – feeling like a failure, feeling excluded by society, and strong feelings of rage about it. The description of “femcels” completely leaves out the last.

That leaves the sort of thing the word “incel” was originally created for, men and women who want but don’t understand how to find relationships. But it has been thoroughly co-opted even to the point where many incels do have them, just not the controlling ones they feel entitled to. It’s hard to imagine too many women feeling like that in our society.

I haven’t seen any mass murders by the theorized “femcells”. So - question why to close the article with this.

The soft symmetry of low cogitations. 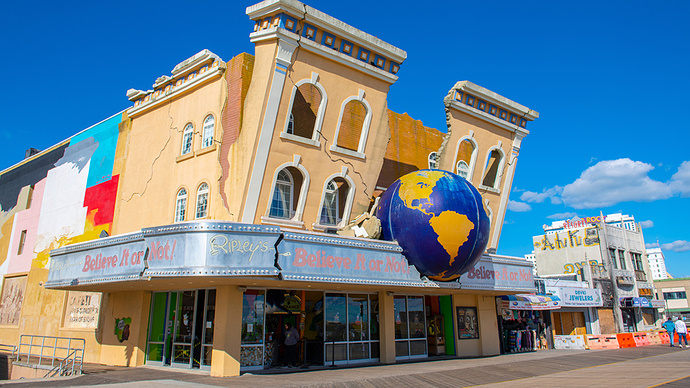 Ripley's Believe It Or Not museum to close in Atlantic City, New Jersey

"We hope we have helped create wonderful memories for those who have come to visit," the attraction's manager said.

I don’t believe it.

Following up on this story from August: 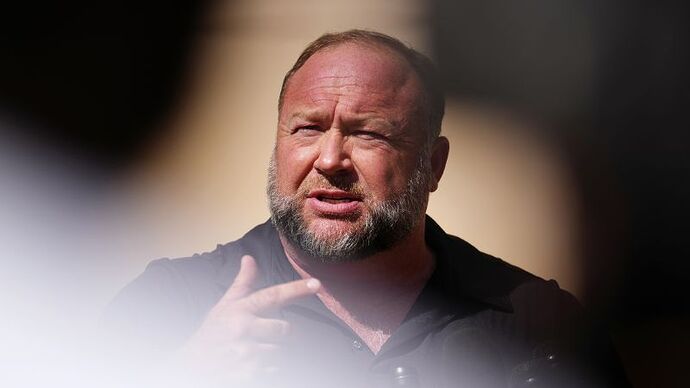 Regarding Bend, OR Safeway shooting: 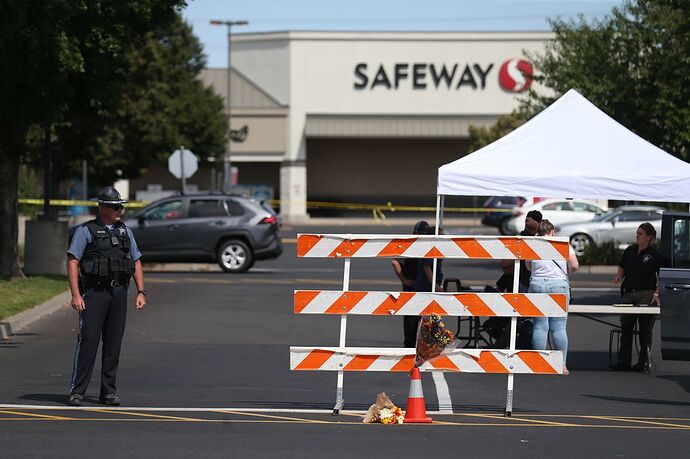 Police released investigatory documents on Thursday that outline the scope of the department’s investigation into what led up to the Aug. 28 shooting.

Let’s get this straight: the shooter had a history of violent outbursts and bullying; had many firearms; was part of a gun enthusiast friend group; yet everyone was “shocked!” when he used his firearms to shoot up a grocery store.

To add insult to injury, his friends talk about going shooting within easy rifle range of neighborhoods in Bend. Assholes.

The Insular Cases that deny people like Fitisemanu equal rights as citizens were explicitly founded on racist premises. The cases, which occurred from 1901 to 1922, claimed that the people of the overseas territories the U.S. conquered in the Spanish-American War came from “savage tribes” and “alien” and “uncivilized race[s]” who were “absolutely unfit to receive” the rights provided by the Constitution. The court invented a new legal class of “unincorporated territory” for the colonial posses… 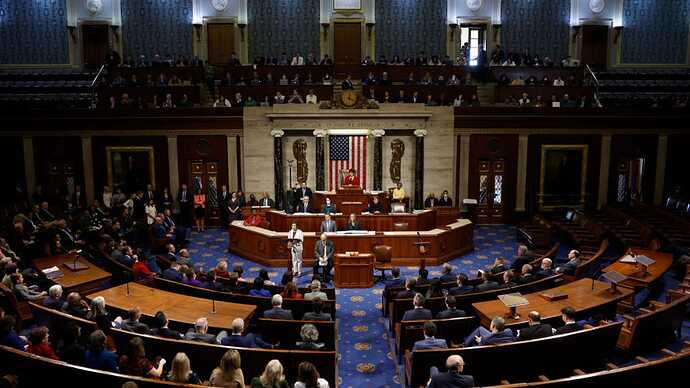 A group of civil rights advocates led by the ACLU believes the Democratic House majority can raise awareness for people living in U.S., territories.