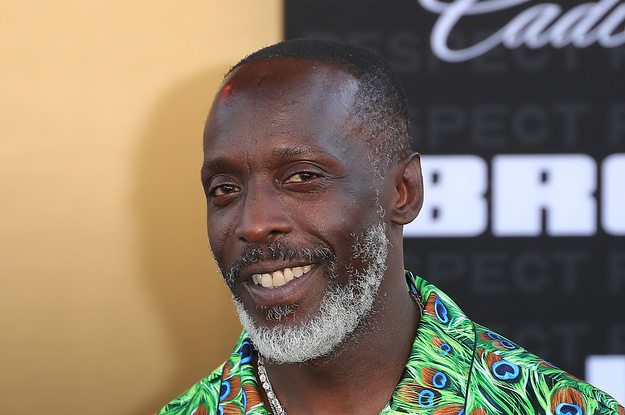 The Man Who Allegedly Sold Michael K. Williams The Drugs That Led To His...

The men were accused of running the drug trafficking organization that allegedly sold Williams fentanyl-laced heroin.

America’s EARN IT Act attacking Section 230 is back – and once again threatening the internet, critics say 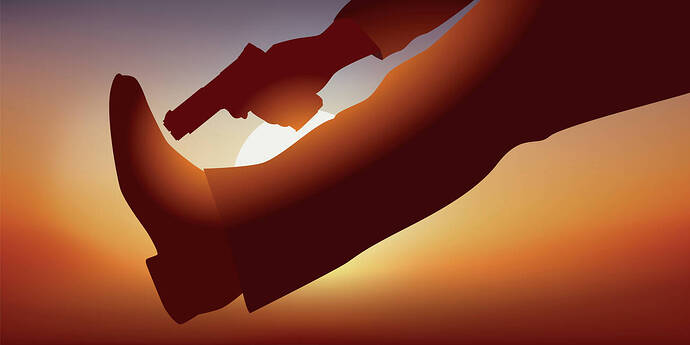 The EARN IT Act is back to attack Section 230 protections

Legislation to punish online services for users' illegal content would damage speech and encryption, it's claimed

The EARN IT Act, a legislative bill intended “to encourage the tech industry to take online child sexual exploitation seriously” has been revived in the US Senate after it died in committee back in 2020.

And advocacy groups have once again decried the bill for threatening free speech and access to encryption, and for imperiling the liability protection that allows online service providers to host third-party content. In other words, the bill’s reception has been much the same as it was two years ago. 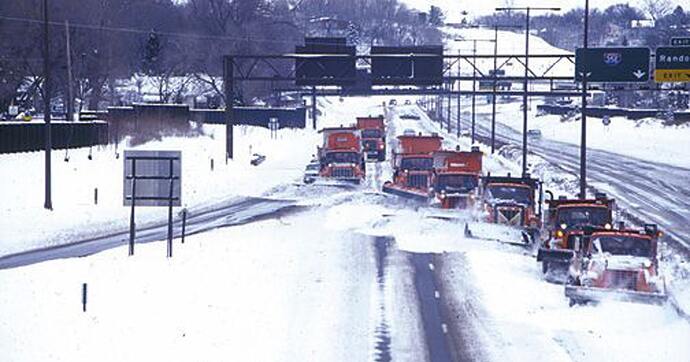 A snowplow in southwestern Minnesota will soon be named “Betty Whiteout.”

The moniker is a nod to the actress and comedian Betty White, who died in December at age 99. It received the most votes during the Minnesota Department of Transportation’s second “Name a Snowplow” contest, in which the agency sought clever names for eight of its large orange trucks it sends out to clear snow and ice from the roads.

After plowing through the votes, “Betty Whitetout” cruised to victory with more than 40,000 votes. That was far less than last year’s top vote-getter — Plowy McPlowFace received 65,292 — but double the number of the second-place winner, Ctrl Salt Delete, with just over 21,000 votes.

That reminds me of this…

The city of Atlanta is honoring rapper Killer Mike by naming a giant piece of machinery after him. A 400-foot, custom-built boring machine that will dig…

And I used to know the guy who suggested the name, as I used to work for his dad! 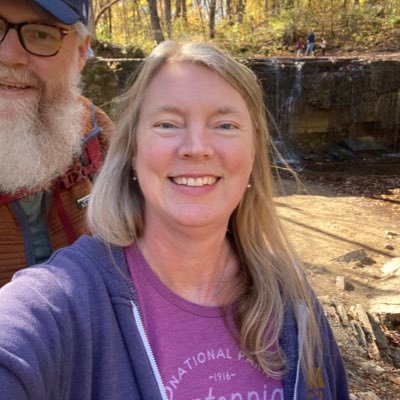 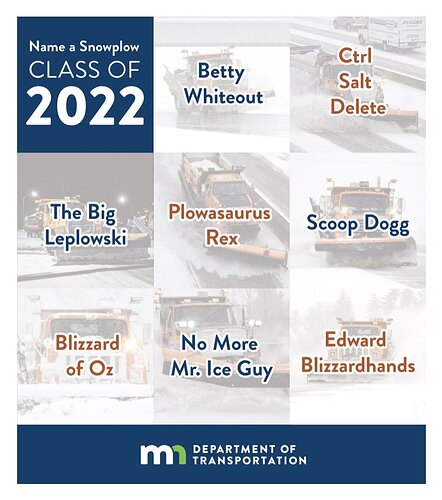 'The Boondocks' is back! Coming to HBO Max in Fall 2020 boing

I tried to re-watch this show a couple of years ago. It doesn’t really hold up. It’s very much of an era. 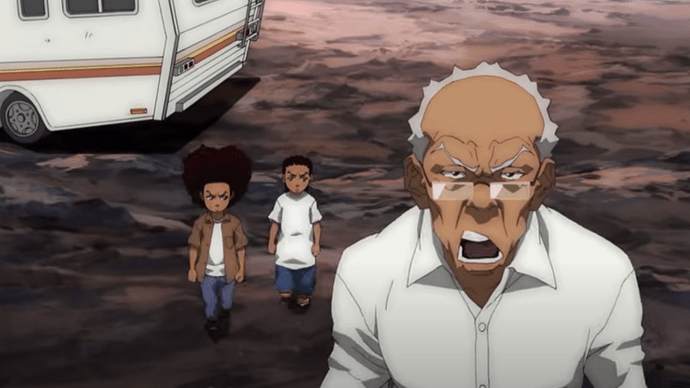 Sony Pictures Television Pulls the Plug on The Boondocks Reboot

'Hopefully, maybe one day we'll be able to revisit. If we don't then that's what that is,' Cedric Yarbrough explained.

That sucks! Maybe someone else will pick it up…

I can’t decide if my favorite runner up is “Scoop Dog” or “Crtl Salt Delete.” 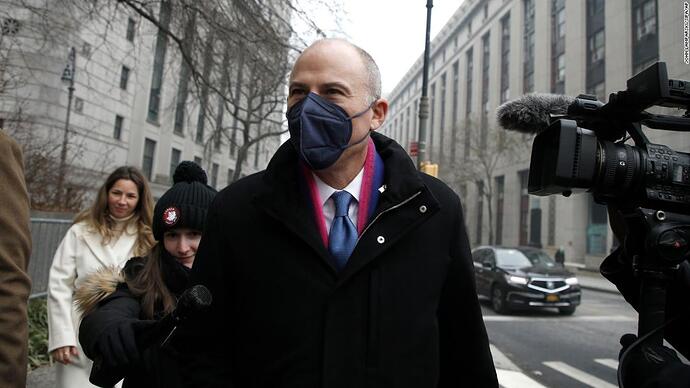 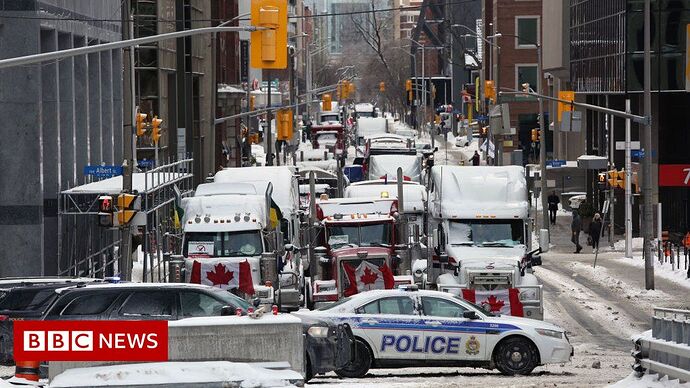 A positive development, but I would much rather have this ended by actually bothering to police the criminal element of this “protest” rather than depend on a tech company choosing how to enforce its terms of service.

I did not know that 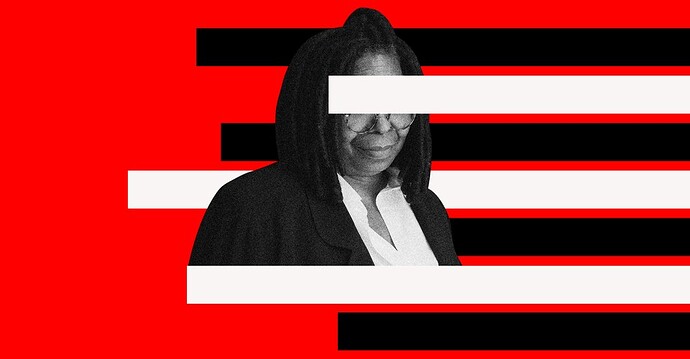 The “racial” distinctions between master and slave may be more familiar to Americans, but they were and are no more real than those between Gentile and Jew.

This article provides more details on Whoopi Goldberg’s comments about identifying the “other” as targets of persecution: 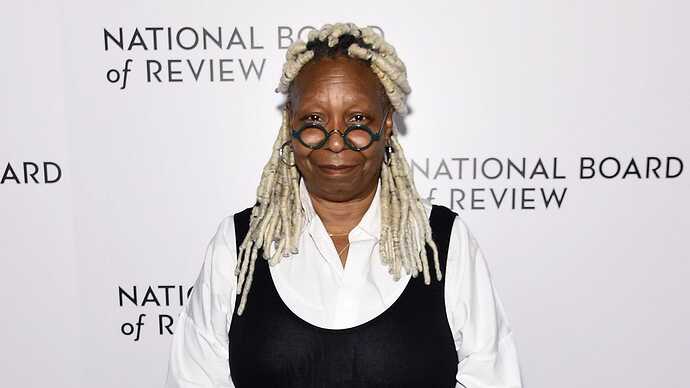 The longtime daytime talk show host also appeared on The Late Show With Stephen Colbert to further clarify her comments. 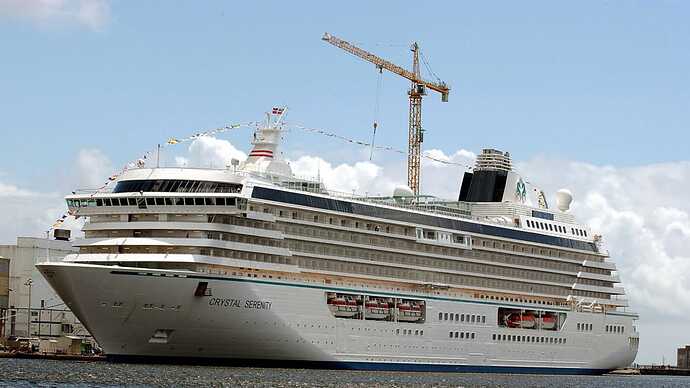 The ships had been sailing in international waters and avoiding U.S. ports over a lawsuit claiming they owe millions in unpaid fuel bills. 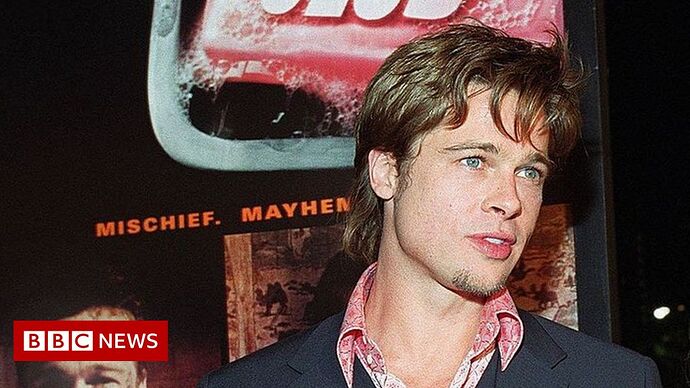 In a rare reversal, Chinese streaming giant Tencent undid massive cuts it had made to the original. 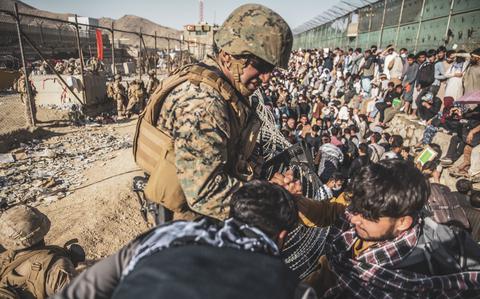 US military efforts to plan for Afghanistan evacuation faced resistance from...

Senior White House and State Department officials resisted efforts by U.S. military leaders to prepare for the evacuation weeks before Kabul’s fall, placing American troops in greater danger, according to sworn testimony from commanders involved in...

This Banksy artwork was painted late last night a on a steelworker’s garage in Port Talbot, South Wales, UK. From CNN: The art, which appears to pay homage to the town’s industrial past… 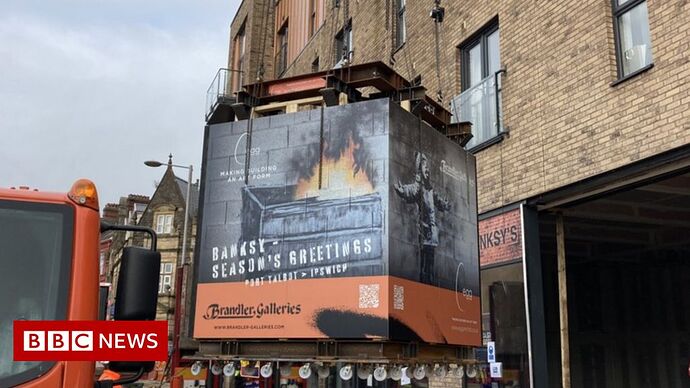 Season's Greetings is moving to an undisclosed location after more than three years in Wales.

This story gets more and more unsettling with each new development.

Quote: “Sexual assault? I never said that anyone made me submit to a sexual assault,” Peng [said], according to L’Equipe. Of her since-deleted November social media post detailing her allegations against former Chinese Vice Premier Zhang Gaoli, Peng said, “This post resulted in an enormous misunderstanding from the outside world. My wish is that the meaning of this post no longer be skewed.”

When asked about why she had deleted the post, Peng replied, “I erased it. Why? Because I wanted to.” 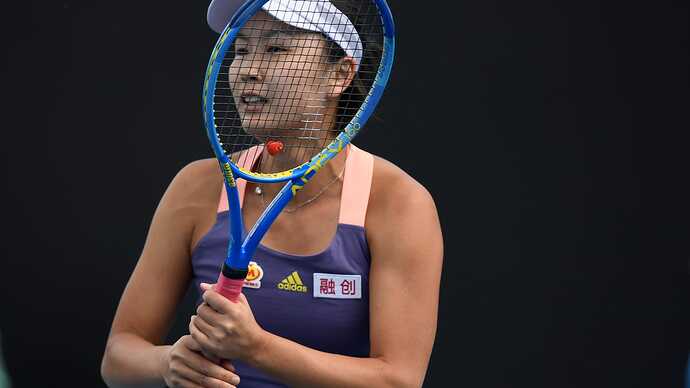 After accusing a high-level Chinese official of sexual assault in November, the tennis player seemed to disappear and sparked the #WhereIsPengShuai hashtag.

Journalists targeted during BLM protests in Minnesota won their case and are sending a message to police about respecting freedom of the press: 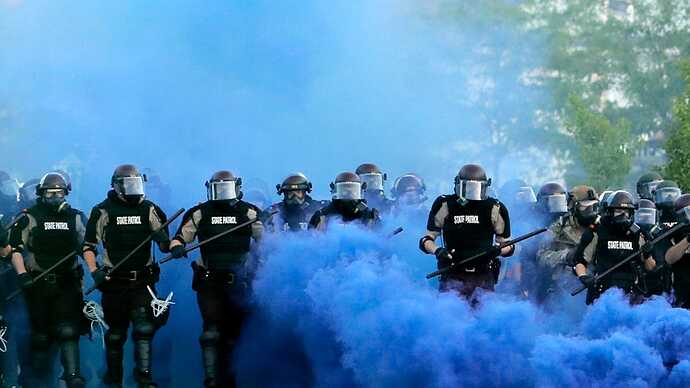 Minnesota will have to pay a group of journalists $825,000 over Minnesota State Patrol mistreatment during the George Floyd and Duante Wright protests. 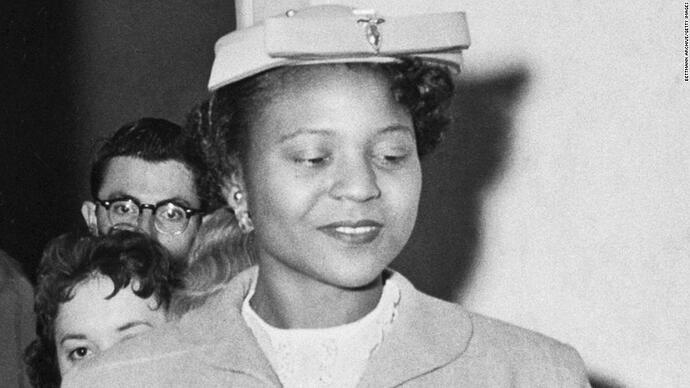 The University of Alabama is renaming a building after its first Black...

After a week of backlash, the University of Alabama System's Board of Trustees voted Friday to name a building after the school's first Black student instead of having her share the name with a Ku Klux Klan leader.