Open-source systems are tried and tested. A majority of supercomputers use them. The Defense Department, NASA and the United States Air Force all use open-source systems, because they know this provides far more security.

This needs to be repeated and repeated ad infinitum.

Paper is still the most reliable method. I prefer the fill in the dots ballots that are electronically scanned. There are so many opportunities for tampering, hardware failure and abuse with electronic machines.

Open source won’t fix most of the glaring problems with electronic voting machines.

If we want secure elections, we should stop using them - they are fundamentally, irrevocably contrary to several principle components of good elections, in anything approaching their current form.

There are End-to-end auditable voting systems with voter verifiable paper trails. What’s the fundamental flaw contrary to several principle components of good elections with those systems?

This is a good breakdown of (most) of the arguments against electronic voting.

I don’t have sound here. Would you mind summarizing this or providing a readable transcript? Or, perhaps you could respond with whatever flaw is present in End-to-end auditable voting systems with voter verifiable paper trails

edit: I see that this has closed caption. The worries presented in this video are pretty much covered by voter verifiable paper trails.

This is great and all, but I am disheartened by how little attention, traction this gets.

Going back to Bush v. Gore and probably before, it has been clear that proprietary voting machines that can’t be audited are incompatible with the basic concepts of free and transparent elections. That this hasn’t been fixed is symptomatic of how messed up we are. Thank you for posting this and let’s all do our best to push this issue forward!

Plenty of European countries have gone back to paper ballots, each ballot read and approved by a team of competing partisan volunteers. They get their election results within a day or two.

Which means there are no “spoiled” ballots - hundreds of thousands of which were not counted in Trump’s swing state wins where the margin of ‘victory’ was 1/20 the size of the uncounted ballots.

There is no good reason to use ANY automated machines at all, since ‘broken’ machines is the excuse Republicans use to limit voting in Democratic districts. All you need are paper ballots, some pens, and lots of vetted volunteers.

There’s a whole continent of solutions between complete manual paper and pen ballots and the closed ATM-like black boxes that were designed by ATM-manufacturers.

What we have right now is a failure of imagination by folks with toolboxes full of hammers. We could have solutions that are automated, efficient, AND allow common sense auditing of results by people without backgrounds in computer science.

Might require some analog components, but that’s a good thing. 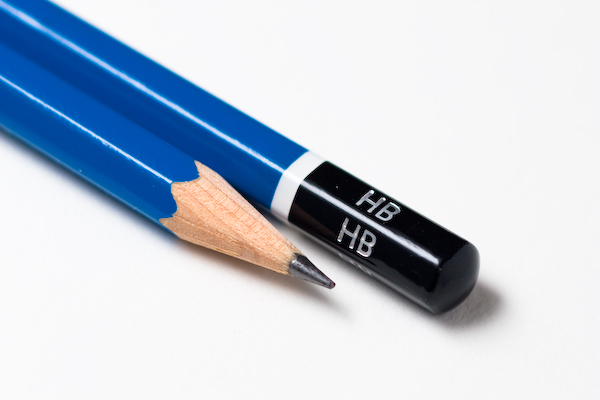 No pencils. Ink only.

You only want secure voting machines so Democrats can win!

IMHO, the only way to have a secure election is via a paper artifact that is both machine and human readable that the voter places into the ballot box. There must be a way that the audit trail can be created and maintained from the voter’s hand to the final election tally - and a certain percentage of the count MUST be audited every year, in every election, at random.

If you want to have a machine that will mark a paper ballot, spit it out in a format that the voter can read, fine. But the voter must make the decision to put the ballot into the box for counting or void it and ask for another one. If you have a paper backup on a traditional voting machine there is no way to determine if a voter chose to dump the ballot or if the machine dumped the ballot and chose a different candidate after the user left the machine.

Paper trail - and give people a half day off to vote - if they vote during work hours - over three days - one of which is on the weekend.

Canada uses graphite pencils in the voting booth for federal and municipal elections, not pens, for what it’s worth. I’m not sure why.

I remember once voting in a municipal election that used those scantron-type bubble sheets. There they had felt pens, and when I put my ballot face down in the reader, the ink had bled through the ballot paper, so the person supervising that step of the voting process might have been able to make out how I voted from the back of the paper.

I’m sure they were not in fact trying to violate voter confidentiality, but a pencil would not have had that problem.

Sounds like punchcards — and I think they’d be a wonderful part of a “proper” solution to all of this.

How the votes are counted are an overblown non-issue with our elections. Vote tampering and fraud is a statistical zero.

The absolute biggest problem is the purposeful suppression of voters. From voter ids to gerrymandering to purging to time off to vote to inconvenient polling locations, and just plain racism. There are literally tens of millions of US citizens prevented to vote or even register.
We have elections won by hundreds if not tens of votes, that’s how accurate we can do it. Who cares if open source voting machines are more secure or better, what’s that going to give us? It definitely won’t be able to count the votes that were suppressed. 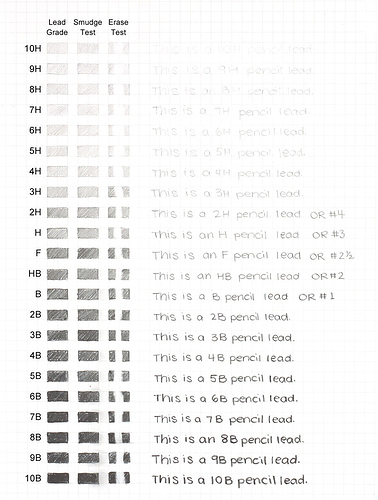 Note where HB falls on the scale.