I found this individual to be very impressive. I’ve seen plenty of popular nonsense about body language that indicates lying, but this was the first time I’ve seen a law-enforcement officer admit these things were nonsense. His description of creating a calm, comfortable atmosphere for people he was interviewing seemed to match with accounts I’d read of other successful interrogators (countering the Bush era mania for torture).

His description of creating a calm, comfortable atmosphere for people he was interviewing seemed to match with accounts I’d read of other successful interrogators (countering the Bush era mania for torture).

Agreed. To me, it seemed the mania for torture was never about intelligence gathering. It was simply about “punishing” what they perceived as enemies of the United States. Where “punishing” means obtaining gratification by causing others to suffer. My guess is that they were quickly able to dismiss much of the “information” gained through torture. And when you receive a high rate of misinformation, it diminishes the value of the other information collected. All of this had to be completely transparent to the actual people involved. Yet those people were super gung ho about continuing the practices as long as possible, and covering those practices up after the fact. Which leads us back to the obtaining gratification angle…

I worked with someone that was an interrogator for the Canadian intelligence services after 9/11. He was multilingual and Muslim. He said all of his interrogations were multiple interviews with a subject over several days. They discussed Islamic law and faith as he worked through the subject’s involvement in various activities. He said it never devolved into shouting matches or threats. The interview rooms were always comfortable and well lit, with water always available. He dismissed the American torture techniques as illogical and doomed to failure.

To me, it seemed the mania for torture was never about intelligence gathering. It was simply about “punishing” what they perceived as enemies of the United States.

One of the big failures leading up to 9/11 was the lack of HUMINT (Human Intelligence) assets in the Middle East so the enhanced interrogation tactics used in the run up to the “War on Terror” and GITMO extraordinary rendition program was definitely an over compensation for the lapse in our intelligence.

The whole thing was FUBAR’d from the start. Let’s just say everyone lost their GD minds after 9/11. Which doesn’t excuse the behavior by any means.

Why Did U.s. Intelligence Fail September 11th? | Looking For Answers |... 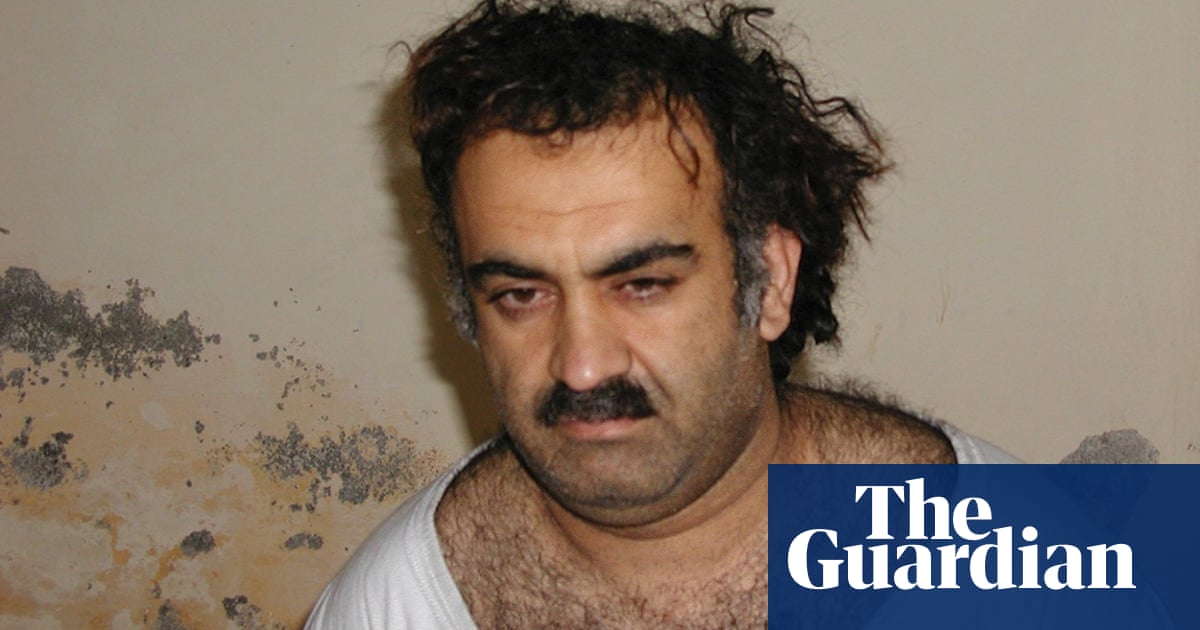 Yeah that 25% of exonerations being people that confessed to stop the interview process is key. How is the average police department going to decide who are the best detectives? Their conviction rate. And getting confessions (and then convictions) of innocent people is going to raise their conviction rate.

It should be obvious that you can’t torture people into the truth, you can only torture them into telling you what they think you want to hear. Which, depending on your preconceived thinking may or may not have any resemblance to what really happened. To get people to tell you the truth, they have to WANT to tell you the truth. And there really aren’t any shortcuts to get to that point.

He somehow omitted the part where their in-house notes are ridiculously inaccurate, the interviewee then says something that doesn’t jibe with the FBI’s notes, and that discrepancy is used to blackmail them into becoming an informant.

How many of his thousands of interviews were conducted in the presence of a defense lawyer?

This interview with Ali Soufan, a former FBI interviewer, is a good rundown of how effective questioning works, and how the CIA’s torture-based methods failed:

Ali Soufan investigated terrorism cases and opposed the CIA's use of torture following the Sept. 11 terror attacks. After a legal battle, the redacted material in his 2011 memoir, Black Banners, has been restored.

Also, during WW2 the US Army had a training film to tell soldiers if they were captured to expect German questioning that wasn’t brutal, and that the Germans instead would try to get nuggets of intelligence from sympathetic, seemingly innocuous questions. This awareness of effective methods isn’t new.

What is also interesting is that the CIA’s torture-based program was developed by a few greedy psychologists after the American Psychiatric Association refused to back torture. The psychologists created a stupidly pseudo-scientific program based in part on really shallow understandings of Muslim culture, and also on a ridiculous collaboration with lawyers like John Yoo to redefine things like waterboarding in ways that would twist definitions of torture to skirt the law.

I have to agree it wasn’t about protecting the US – it was a sick mix of callousness, greed, vengeance and ambition.

Hanns Scharff, master interrogator for the Luftwaffe in WWII, was very successful using these methods.

… and if that doesn’t work there’s a roll of Saran wrap and a bucket of water in the closet.