Why it matters whether or not torture works

He acknowledged that he was a big fan of Jack Bauer

I would not have done that to an interrogator.

From the title of the post, I thought this might be a provocative, interesting read. Instead, it is (as it points out) more of the same old stuff: Torture doesn’t work very well, so even if I can’t convince you on moral grounds, we oughtn’t to be doing it.

More interesting: What if we lived in a universe where torture DID work well, and we could use it on someone to prevent horrible atrocities; would it be moral NOT to use it? Again, nothing very new, just another version of one of the standard moral dilemmas that ethicists write about. But if the answer to that question for at least some people is “no”, that does indeed point out why it matters whether or not torture works.

(I do tend to agree with Cory’s points, it’s just that the title oversells the post a bit.)

The irony here is that Jack Bauer supposedly inspired the CIA to torture:

“According to British lawyer and writer Philippe Sands, Jack Bauer — played by Kiefer Sutherland — was an inspiration at early “brainstorming meetings” of military officials at Guantanamo in September of 2002.” 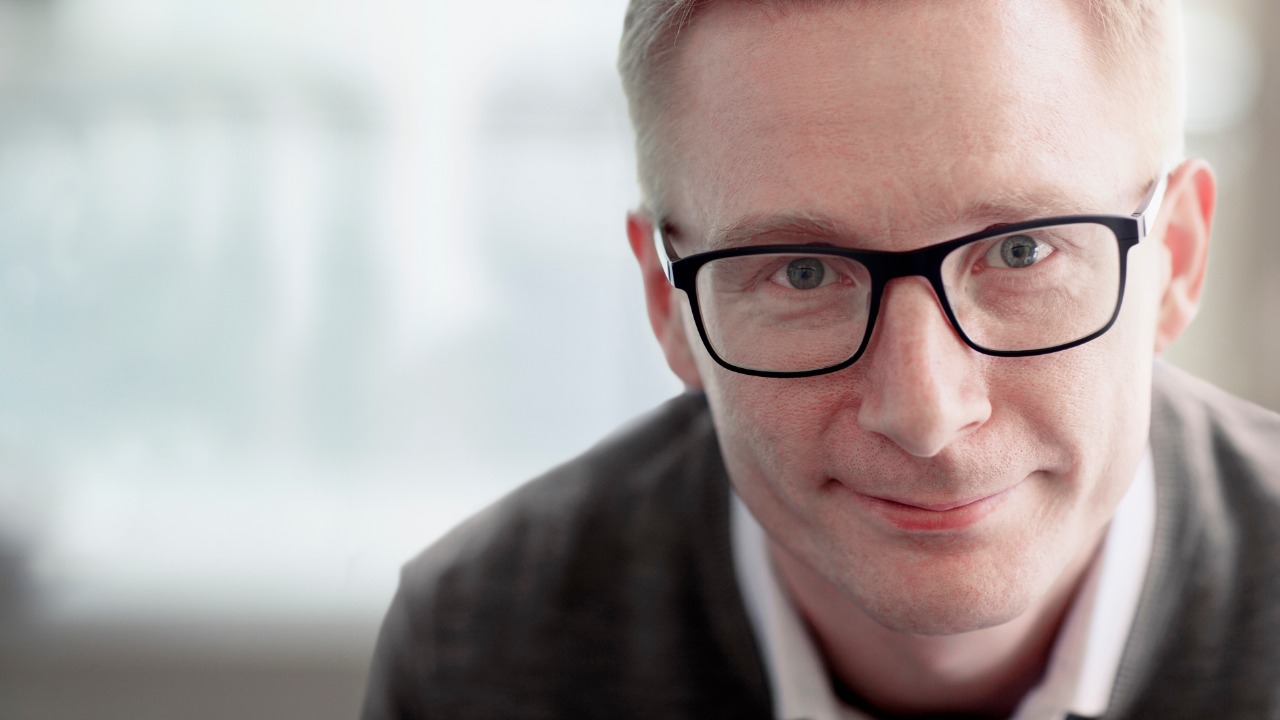 At Least 26 People Who Had Nothing To Hide Tortured By CIA | Private Internet...

Twenty-six innocent people have been tortured by the CIA. These were people who had literally nothing to hide, but they had something to fear anyway. Civil liberties are either applied to everybody without exception, or will be reliable for nobody....

What does it say about us the depravity of our America when the television show 24 is the basis for both sides of the torture debate to make their decisions and arguments?

I disagree: the fact that torture doesn’t work and that investigators and those ordering them choose to use ineffective means to “interrogate” or rather to dehumanise a foe is very interesting.

Another variation on the supposed moral dilemma that apologists used to attempt to justify this disgusting episode is not in any way interesting at all.

More interesting: What if we lived in a universe where torture DID work well

Several years ago, when the US’ latest foray into torturing their way to FREEDOM was becoming public, I had an online discussion of a staunch advocate for torture. Funnily enough, he was an American. Or, rather, a 'mercun. I pointed out that torture doesn’t work, supporting my argument with various robust sources. He just stuck to his guns. ‘Nope, torture WORKS!’ After a couple of days it became obvious that we were talking past each other in some fairly fundamental way, so I asked him in what way he believed torture works. After a bit of heming and hawing he acknowledged that the info gained from torture was invalid, but continued to assert that torture works because it scared other people into compliance. To which I pointed out that while that may be true, what he was advocating wasn’t torture. That is outright and overt terrorism. Which went down about as well as you’d imagine. Fortunately I’m pretty sure I’ve not crossed paths with that sick fuck again since.

… we could use it on someone to prevent horrible atrocities; would it be moral NOT to use it? Again, nothing very new, just another version of one of the standard moral dilemmas that ethicists write about. But if the answer to that question for at least some people is “no”, that does indeed point out why it matters whether or not torture works.

Ah, the old Ticking Time Bomb™. You need to read this. Urgently.

“The good news is you’ve been selected to take part part in our experiment to determine which is more effective, torture or rapport building… the bad news? You’re in test group one…”

I wonder how well Kiefer Sutherland sleeps at night these days.

Ah, the old Ticking Time Bomb™. You need to read this. Urgently.

Obviously I’ve only skimmed it at this point, but yes, that seems like a much more interesting discussion, whether you agree with the author’s conclusion or not. I guess I should have been looking for a post titled “Why it doesn’t matter whether or not torture works”.

On the other hand, in a situation where you have no power over what exactly the interrogator does to you, perhaps doing that is (in addition to quite possibly being honest) an effective rapport building strategy on your part? You like the same TV show, you like a character whose position he might (comfortably or not) somewhat identify with, you can (at the safe hypothetical distance of fiction) understand where he is coming from, etc.

If Team America tells him that it’s time to get waterboardin’, you are screwed anyway; as you are if he is a sadist with discretion; but if he isn’t; but has some discretion in the situation, the detainee also has an interest in being friendly with the interrogator.

If they are no longer ideologically committed(or, particularly in the case of nation-state conscript meatgrinder wars, never were and are now a POW), they don’t actually have a substantial disagreement with the interrogator and, even if they remain fundamentally opposed to telling him anything useful whatsoever, friendly chit-chat is as uninformative as silence or angry ranting, and less likely to escalate the situation.

After a bit of heming and hawing he acknowledged that the info gained from torture was invalid, but continued to assert that torture works because it scared other people into compliance. To which I pointed out that while that may be true, what he was advocating wasn’t torture. That is outright and overt terrorism.

Even in that case, it’s not actually clear that he was correct. I’m not a military strategist, so I can’t speak for the armed forces; but I strongly suspect that having the enemy willing to surrender if things look like they are going badly, rather than fighting to the death because letting the Americans take you alive is a Bad Plan, is something that makes their job easier. Same deal, on a more law enforcement level, with “will that guy blow himself and those around him up/go down in a hail of gunfire or succumb to some stalling tactics and a negotiation team?”

I’m hardly optimistic enough to think that you can appeal to all of the people, all of the time, with kindness and suasion; but cultivating a reputation that makes the less-committed among your enemies(and there always will be less-committed, at least relatively and often absolutely) be relatively eager to say “I just don’t get paid enough for this, let 'em capture me.” is one of those things that definitely pays off.

I too disagree with your post, in that it states explicitly why it matters: since it doesn’t work and has been known for a long time to not work, it further exposes the proponents as sadists, who torture not for information but for pleasure/satisfaction.

I wonder how many in high office are capable of being swayed by scientific evidence. Having a mind that flexible seems to be a liability, since you might not go along with the group if the group is ignoring the scientists.

It certainly looks like the science behind global warming is having no impact on the political scene, so why should it impact our debate around torture?

The difficulty with counterfactuals is that you just don’t know…How much time did analysts waste trying to confirm or deny made up stories given by people who had been tortured? That is fundamentally why torture doesn’t work. It isn’t that you don’t sometimes get facts. But when the torturers make it clear that they want to hear about terrorist plots, the victim will tell them about terrorist plots, whether he knows any or not…I’m not going to assert that no useful information ever came from the victims of torture. But I suspect that was swamped by “make it stop” imaginings of the victims. Fundamentally the it comes down to two questions in oposition…“How can you believe anything he says if you tortured him?” “How can you believe anything he says if you didn’t?”

Some of the suspects here are innocent – all, in fact, if we presume innocent until proven guilty in a public court.

Does torture work on innocents? It can’t, because they have nothing to tell.

There’s an assumption here that the torturers are interested in accurate information. Seems to me they got pretty much the information they wanted: lies to justify the Imperial Presidency and the War On Terra. Torture worked perfectly well for them.

You’re welcome.The reveal in the article was easy to miss, so you’re not alone.

Ah, but that’s just it: this ‘innocence’ you speak of is the ultimate strategy for concealing useful information, and only the most advanced tactics for unendurable suffering can possibly be of use against such a hardened foe.