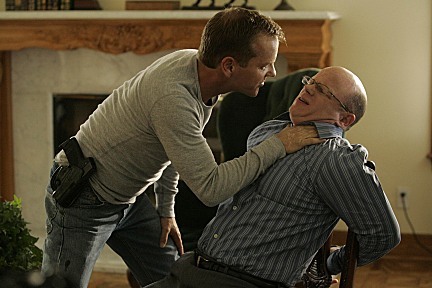 I always thought this torture (we have known about it for a while, right?) was a true low point for the USA.

We tortured some folks.

And the defenses are going to be:

And every single one of those defenses is a filthy, self-serving lie, and is refuted already.

“branded by critics as torture”

I always thought this torture (we have known about it for a while, right?) was a true low point for the USA.

The 20th century was America’s century and that’s when it ended.

Methinks the equivocation news stream will quickly become a raging torrent of faux-patriot outrage by the day’s end.

Must be neocon nirvana in the Fox newsroom right now.

USians pride themselves for their constitution and their freedoms. What a constitution that allows for torturing… a shitty one apparently. Talk is cheap.

Glad I’m living in a an european country where torture is forbidden by the constitution and by the Charter of Fundamental Rights of the European Union and human rights are more than mere lip service.

Well, you can be confident that the bottom is just another barrier to be broken for the flag-wrapped crowd.

Yes, indeed it is.

Let’s hope your use of the past tense is appropriate.

Really? You buy that holier-than-thou EU schtick eh? I hate what the US has done, and insists on doing still, but for a European to toss the human-rights “lip-service” insult across the Atlantic runs the old irony meter into the red zone.

Who’s running around on an individual level and on the world stage telling everyone that he’s the role model of freedom and liberty, pointing fingers … and even justifying wars with this reasoning and killing thousands? Then this same entity turns around torturing suspects, even children, building a massive surveillance apparatus, performs extrajudicial killings, has police violence, massive prison population, death penalty etc. That’s what I call irony … or hypocrisy.

One thing that seems to have been forgotten is that a big reason you don’t torture people isn’t just that its morally repugnant or that it doesn’t work, but because if you torture them, they’ll torture you. Its amazing that no American soldier has been tortured in retaliation, that I know of at least, but now kidnapped civilians are being tortured in retaliation. Here’s a great article illustrating that: 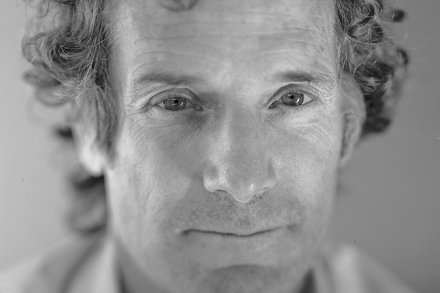 Theo Padnos, American Journalist, on Being Kidnapped, Tortured and Released in...

In 2012, the author was kidnapped in Syria by the Nusra Front. After months of beatings and torture, he was certain he would be executed. Instead, he lived to tell this tale.

The same goes for treating your prisoners well in general. That’s one of the many reasons you don’t take prisoners of war and keep them in a prison in some foreign country for decades, long after the conflict is over…

Keep in mind that some of the black sites were in Europe, some backing of the US led wars, and of course, there is the rise of the right in recent years in some EU countries. There is a strong backlash happening right now in Europe against immigrants of a particular religion - some who are refugees from various wars (from the Balkan Wars to the current set of wars). Not that I see this as excusing this torture BS and we rightly should be called out for this, but Europe isn’t exactly coming away with clean hands, either. Plus, in this case the US apple doesn’t fall far from its European Tree, historically speaking. We learned the maintenance of empire from our imperial fore-bearers.

Call it what you will. If you think Europe’s hands are clean, you aren’t paying attention. I’m not defending the US at all. Your points are all true. Your conclusion that its just a “USian” thing…and that the EU is clear of it…is…well…ludicrous. BTW…it’s OK to use the term “American” in expository settings. I’ve spent enough time in South America to understand the reason why you don’t. But it sort of betrays a certain bias…one that I grew all too familar with while living on the Continent for many years.

Not that I see this as excusing this torture BS and we rightly should be called out for this,

Exactly. The rise of the political right (happening in the US too = tea party) has nothing to do with state sponsored, legitimized torture (= human right violation).

Plus, in this case the US apple doesn’t fall far from its European Tree, historically speaking.

The difference is: most of Western Europe learned the lesson that the Holocaust and WW2 taught. The US seems to see it as an instruction manual.

Does the report detail the extent to which the UK was involved? Both via it’s security forces but also via it’s politicians. How much shit is hitting the fan and how widely is it spraying?

Some people are afraid that this report will cast the U.S. in a bad light.

Must be the hard right wingers. Everybody else already has a low opinions of the U.S., thanks to them.