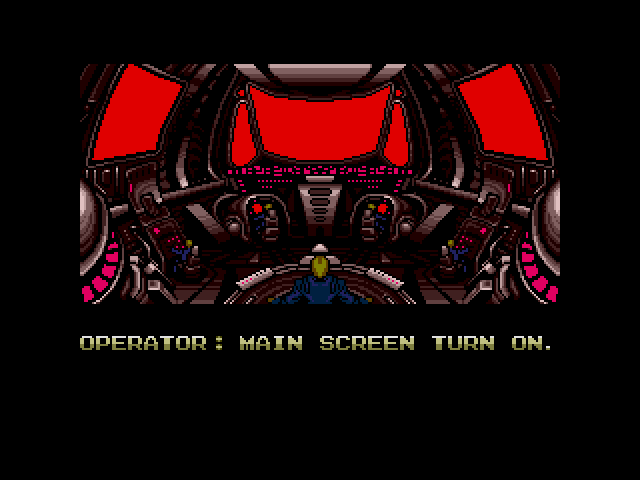 Initially, I thought this was a re-Boing, because it sounded awfully familiar. It isn’t. It’s just not the first time someone’s done this.

ETA: Oops! This is the same incident. Just a different story about it.

“They overtook our projector,” the teacher, caught on video, told students.

Sigh. A teacher. (‘Take over’ and ‘overtake’ are not the same thing.)

Below, extracts from the full story:

The students accessed networks they weren’t supposed to—a lawyer might call it “unauthorized access” under the Computer Fraud and Abuse Act. And a malicious hacker could have stolen data, moved through the systems, or used the access to try to cause harm. “I totally was expecting they would get the police in,” Duong says, adding things were “pretty scary” for a bit.

Knowing the risk, the four students involved were keen to show they hadn’t accessed the school’s equipment for anything more than a prank. When the rickroll ended, their script reset the systems to their original state. The only thing they couldn’t do, Duong says, was to make sure that projectors that had been off turned back off.

“The thing that really prevented us from being in trouble is the report that we sent,” Duong says. Ahead of the rickroll, the team wrote up a 26-page report, which was sent to the admins straight after the incident, that detailed what they had done and provided security suggestions.

A couple of weeks later, the school replied. “Because of your strict guidelines and openness to share the information, we will not be pursuing discipline,” an email from the district’s director of technology says. Duong shared the email as part of his talk at Def Con.

“The District views this incident as a penetration test, and the students involved presented the data in a professional manner,” the spokesperson says, adding that its tech team has made changes to avoid anything similar happening again in the future.

A rare case of a school authority making the right response. Good for them.

Take over’ and ‘overtake

Haven’t you heard of the undertaker’s overseer who underwent an overturn when he undertook to overtake underneath an overpass?

You can take over whenever you want

You can take over whenever you want

I am honestly surprised (and happy) the admins were reasonable about this. In my experience teaching technology and art with high school kids, admins and sysadmins overreact to anything approaching this.

As a fellow alumnus of Minh’s high school (and apparently his college) I can’t say if I’m more proud of the prank or the way he disclosed it. Kudos to the group of them

Just don’t forget about the 27 eight by ten color glossy pictures with circles and arrows and a paragraph on the back of each one explaining what each one was to be used as evidence.

and the judge with the seeing eye dog.

Maybe there’s hope after all …