I actually pushed that bar in the way to save some school kids.

There used to be a nightclub in NOLA called “Crash Landing.” Probably just as well that it was closed down before it could taunt fate any longer. 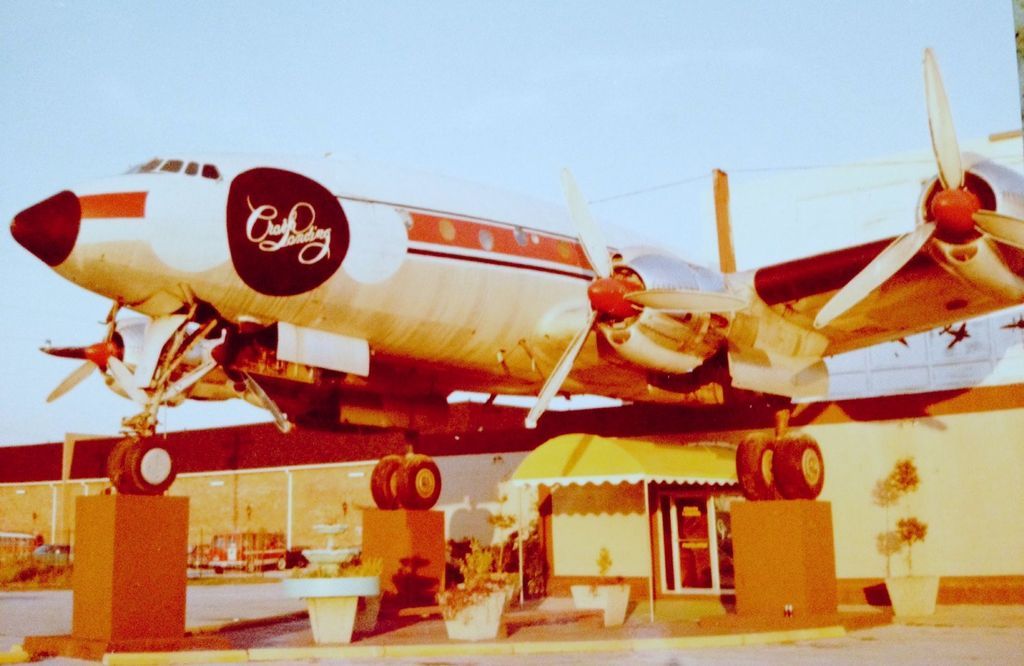 I heard it was a Trolly, and it was derailed by a “Problem”.

“Pardon me boy, is that the Chattanooga Ch- Oh my God! LOOK OUT! AAAAAAAAA!!!”

I’ll bet that really detracts from the property value.

a quick google search shows a Derailed Bar & Grill in Proctor, MN, Rensselaer, New York, Milford, UT, Bryson City, NC, and Auburn, AL, all beside railroad tracks. it’s a pretty common name. in fact, there are 162k results for “derailed bar and grill.” so it’s really amazing that trains don’t hit one every time they derail.

What? No “Train Wreck” name of bar is so disappointing.

What’s disappointing is that, seven comments in, no one has deliberately derailed the thread. You guys aren’t trying.

Lucky thing the Wobegon Whippets were at the Sidetrack Tap.

No mention of the song that was playing on the jukebox at the time. Could it be

Watching Thomas the Tank Engine with my son I often wondered if people should just put their shops somewhere other than beside the railway line.