From Tiananmen to Occupy Central to the Umbrella Movement to today's General Strike: understanding the Hong Kong uprising

From that history, it’s easy to see where their resourcefulness comes from: 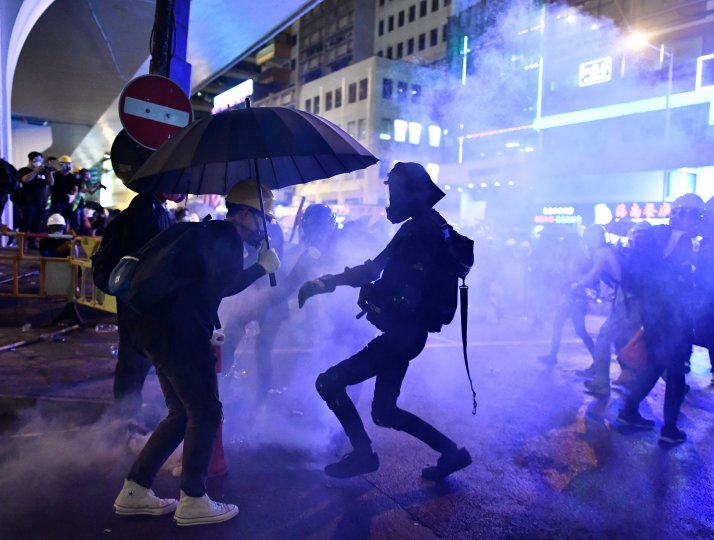 For almost two months, a wave of anti-government protests have rocked Hong Kong. Initially sparked by a government proposal to introduce a law that would allow the extradition of criminal suspects to stand trial in mainland Chinese courts, the...

Who knows where and when else these tactics might come in useful.