Gallery of Apple Macs that could have been

Originally published at: Gallery of Apple Macs that could have been | Boing Boing 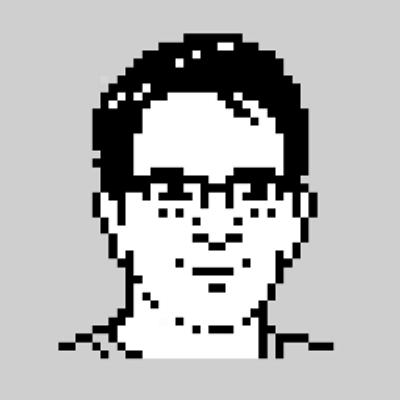 @bensyverson
16: BookMac,@frogdesign, 1984 By 82,@billatk convinced Jobs that portables were the future. One of Steve's mantras became "Mac in a book by 1986." As an example of "Snow White 2" or "pure" SnowWhite, BookMac obviously shares DNA with its contemporary the Apple IIc. https://t.co/oWd2RGZ1OI 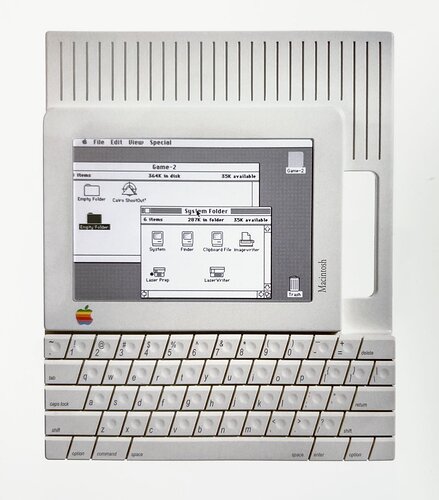 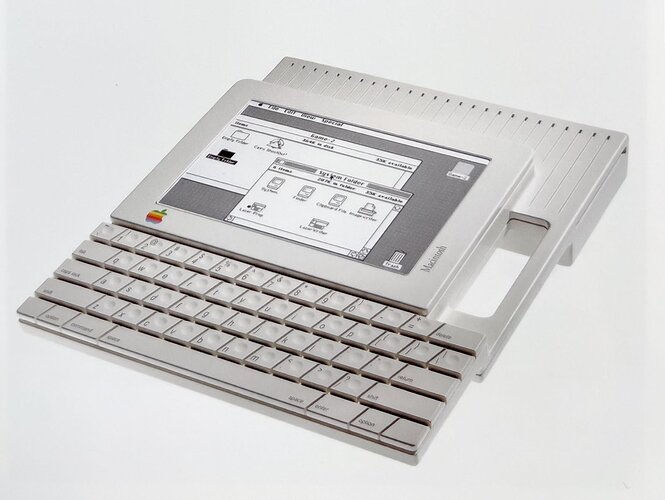 I noticed that the speakers were not facing the human, again.

That prototype in the article photo (Fitch modules) is so awesome. I know it’s not entirely practical as our current hardware architecture shows, and I’m pretty sure I won’t enjoy using it, but the idea of having a primitive universal backplane like ISA is just so cool.

That is such a cyberdeck.

AND its running the Apple IIGS operating system which brought Mac like windows to the Apple II.

Oh! Forgive me –– its marked Macintosh. Has such an Apple IIC vibe I thought it was an AppleII.

I’m skeptical that the Jonathan could have worked. These “modules” look more expensive than the Mac II infrastructure.

@bensyverson
5: Jonathan,@frogdesign, 1984–5 This one hurts… Jonathan got incredibly close to production. Apple's John Fritch created a system that could grow from a $500 set-top box to a workstation by adding modules—even CPU modules that ran DOS or UNIX. We got the Mac II instead. https://t.co/CwCz0Ji4AA 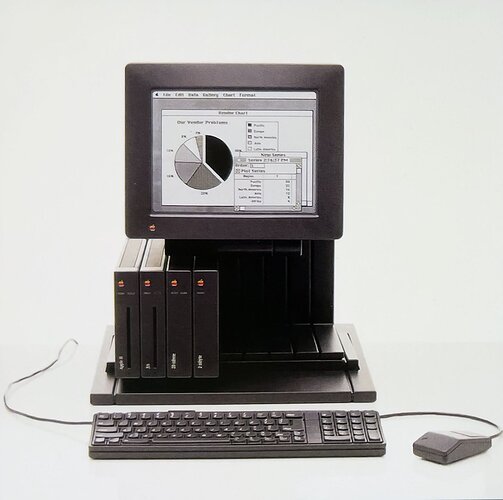 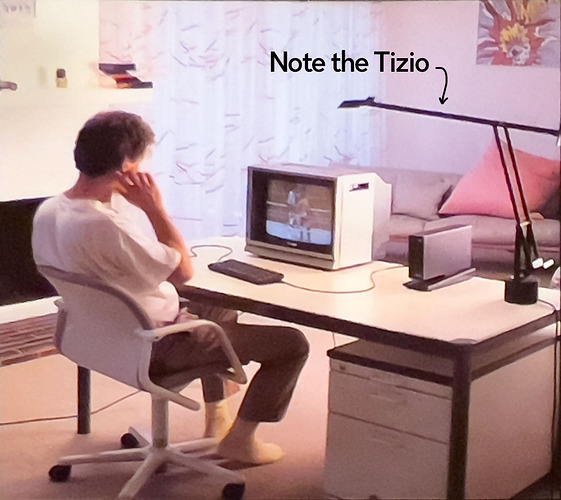 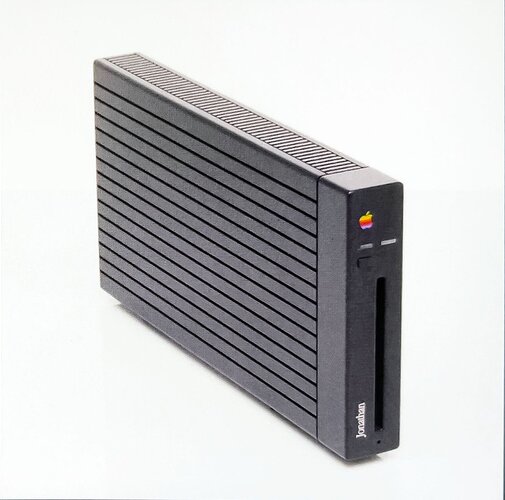 I am confused by the difference in size between the screen and the main base, as well as the way that the screen sits in the hole. It compels my brain to think that the monitor moved right to left as you typed and then slammed back to the right when you hit return.

And I know that can’t be right…

The hole is a built in handle. The concept was called “bashful”. 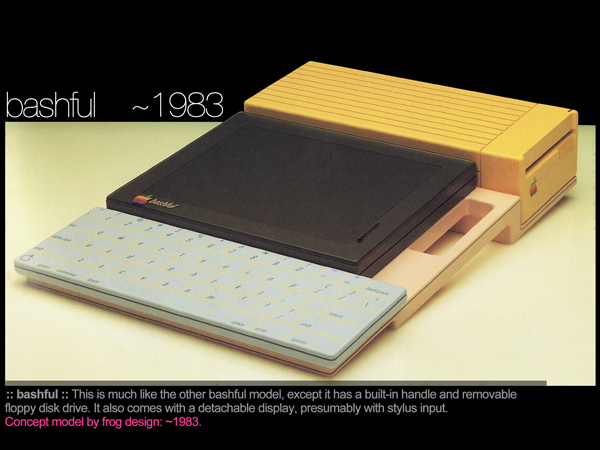 see this on the wayback machine