Game developers as brutalized industrial attention-farmers: a look back from tomorrow

I want a Roger Dean-esque poster of Musk Base One.

Seems the picture is real. I can’t say I heard of that one before. 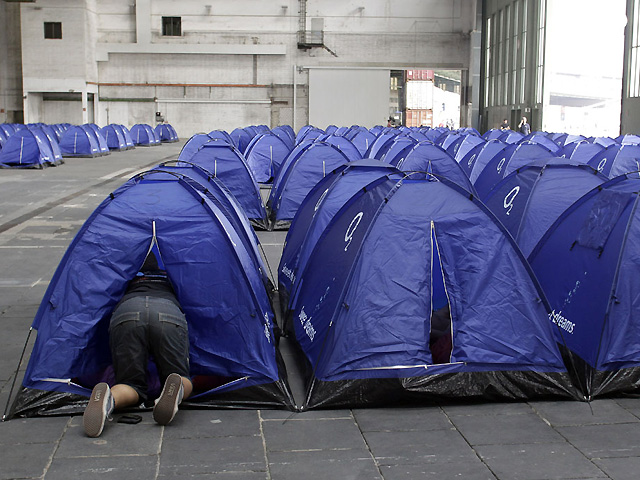 Tents are set up inside a hangar at Tempelhof airport before the 'Campus Party' electronic event in Berlin on Tuesday. The technology festival involving workshops, talks, competitions and hackathons will run 24 hours a day from August 21 to 26. ...

This was a great piece of writing.

Overseers plied them with sugars and salts during the day and forced them to engorge on extravagant meals at night.

Makes them sound like geese at the foie gras farm.

His comments about “gamers” buying games instead of playing them echoes something Cliffski was talking about last week.

I find him to often be unnecessarily provocative, but as someone with a LOT of unplayed games on my Steam and Desura accounts, I can identify with this. Then his next couple of blog posts went on to attack people who disagreed with him in the above post. As far as I can tell, he’s not a happy man.