Originally published at: Gay TikTok stars lay out the difference between performing drag and being trans | Boing Boing

The definition of transgender as an umbrella term was drag inclusive for 25-30 years, but there has been a movement from transmedicalists to exclude drag, non-binary and crossdressers. Of course, the transmedicalists were nowhere to be seen when the original groups came together to define transgender, they only started to complain 10-15 years ago when they saw that the word transgender was gaining power.

To all the drag kings and queens out there, to all non-binary, agender and crossdressers, you can be trans if you choose to be, and cis if you feel that fits you better. The whole point was self identity in a world where everyone else has an opinion on who you really are.

For the record, I would be considered transgender under the transmedicalist definition, I just reject it as exclusionist garbage.

Yeah, the title of this article kinda caused me to raise an eyebrow at first, actually. It wasn’t intended I’m sure, but it felt for a brief moment that the “Gay” in the title had some implied authoritative meaning regarding the distinction. My first thought was “what does being gay have to do with it?”

The twins said together: “Once we start accepting that and educating ourselves, and not judging and not discriminating, the world will be a better place.”

What is TikTok’s policy to anything that even approaches the LGBTQ+ community these days? They are notoriously censorship heavy when it comes to the whims of certain authoritarian countries and lest we not forget they have to kowtow to the Chinese government. 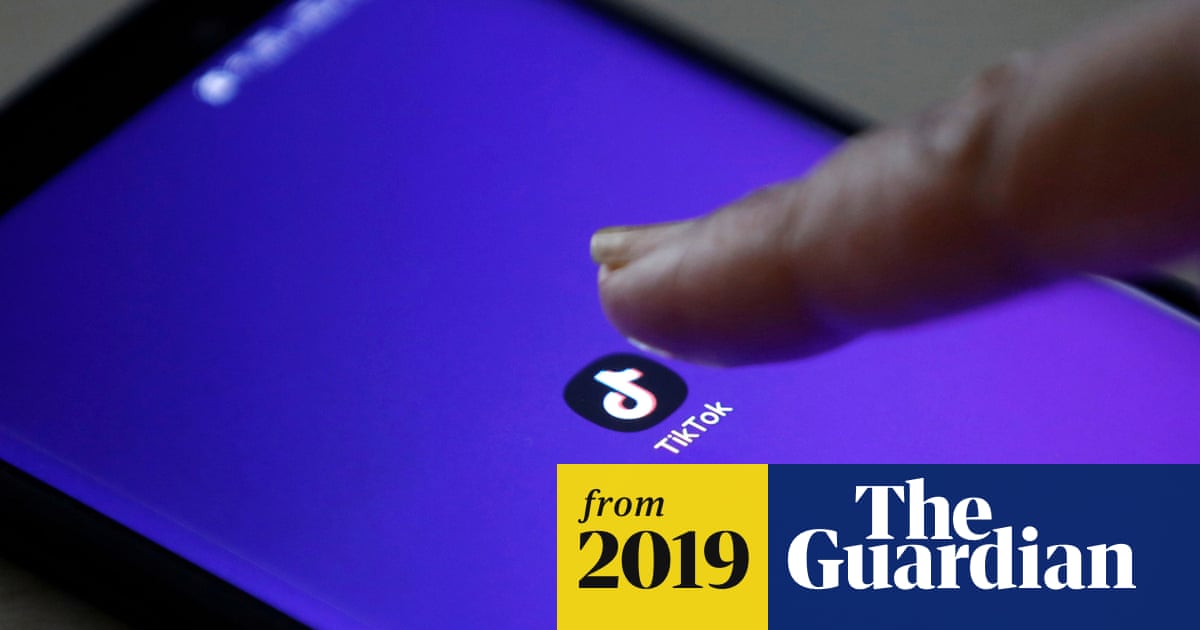 Revealed: how TikTok censors videos that do not please Beijing

To all the drag kings and queens out there, to all non-binary, agender and crossdressers, you can be trans if you choose to be, and cis if you feel that fits you better.

This is about how people use words so I don’t know if this is local differences, but I don’t feel that self-identification implies choice. I’ve often seen transphobes promote the idea that being trans is a choice to say that trans people should just make a different choice. I don’t feel these drag queens are suggesting that people should need a doctor to tell them their gender, but they want to emphasize that drag is something they just do for fun, but a girl who just wants to play sports isn’t asking to play with the girls just for fun.

This is about how people use words so I don’t know if this is local differences, but I don’t feel that self-identification implies choice.

For some people, once they have reached a point where their body and gender identity match, identifying as transgender becomes a burden, a reminder of how they used to be, not who they are now. Should those people be forced to identify as transgender forever?

Same here, I thought “are they saying you have to be gay to do drag?”. Luckily, the body of the article clarifies that the two are unrelated. It would have been better if they left the word “gay” out of the headline, and just talk about it in the body.

Should those people be forced to identify as transgender forever?

No. No one should be forced to identify as anything.

No one should be forced to identify as anything.

Which is exactly the point of that people were trying to make about self identity 30 years ago. As with so much in life, people are so concerned about one person fraudulently getting something they don’t deserve that they ignore all the people who aren’t getting what they do deserve.

As with so much in life, people are so concerned about one person fraudulently getting something they don’t deserve that they ignore all the people who aren’t getting what they do deserve.

We are in 100% agreement that the only way to know someone’s gender identity is to find out from the person, and that when it comes to gender identity the idea of fraud detection is just a way to smuggle discrimination.

I think the drag queens quoted in the article make a meaningful distinction between identity and choice. I think that distinction was a helpful one in the fight for gay rights (at least in my part of the world).

This makes sense to me. My daughter’s friend is a trans boy that quite often cosplays as female characters. Just because he sometimes chooses to dress as a female does not mean he does not identify as a male.

Just because he sometimes chooses to dress as a female does not mean he does not identify as a male.

But that wasn’t what transgender was supposed to mean.

Lets go back to the mid 90s. London Gay and Lesbian Pride was in the process of changing to London LGBT Pride. Part of that was defining what transgender meant. There was an in depth definition that was several paragraphs long, but they also included an TL;DR definition:

This includes gender identity, gender role and gender performance. Drag was explicitly included. Self identity was also a big part of it, as most transgender people were sick of being told who they were by other people.

On the committee who fought for this change was a trans woman drag king, and a trans man drag queen. Both were absolutely sick of being told that they couldn’t do drag because they were trans, as if performative gender was not a thing.

I don’t think you need to have read Judith Butler to understand the reasoning behind this definition, but maybe I am wrong.

Sorry was not clear. My daughter’s friend was born female and came out as trans, but a lot of people doubted the he was really trans because he chose to dress as a female sometimes.

Now that I understand what you meant, I can say that the umbrella definition was written to protect people like your daughter’s friend and to confirm that his gender identity is valid regardless of his cosplay (which is gender performance).

Gender performance can be transgender, but that isn’t relevant here. Even if it was, it wouldn’t cancel out gender identity.

they have to kowtow to the Chinese government

No but it wasn’t intentional on my part to use that word, i just typed it without thinking and i wasn’t aware it was derogatory but i’m willing to be corrected.