Can anyone help me understand why some comments keep getting gobbled? The most recent was on the Black Lives Matter, still thread. I responded to @PsiPhiGrrrl about experiences with housing discrimination and we had some back and forth and now it’s gone.
I’m not complaining, I want to understand better to help avoid it* in the future. I don’t think our back and forth contradicted any of the community guidelines, but maybe removed bc they were veering off topic? Thanks for any insights.

*and stop making extra work for the mods, if that’s what I’m inadvertently doing.

If you didn’t get a notice about the post getting flagged, then it was collateral damage as part of a sub thread that was eradicated at the root.

That’s what I thought at first, but no notification, and it was a reply to the poster I already mentioned, and our initial convo is still there. I’m not keeping track, but I think similar has happened at least one other time recently, so I was wondering if there’s a new mod focus on keeping things on topic.
But good reminder about being collateral damage. I’ve had a couple of those lately, too, and might be conflating them so maybe it seems like the “mystery” gobbles are more prevalent than they really are.
And/or maybe our back and forth caused some unsavory dialogue that I didn’t see, and the mods nipped it off close to the source, or something.

That happened to me too. I wasn’t even replying to anyone, and I got one like, so I know that the comment posted successfully, but then it disappeared with no notice. I’m not complaining, but it was a bit odd.

ETA: I’m assuming it’s because the OP has more discretion over posts on his/her/their thread, which, fair enough.

Well, I’m open to trying it, you have convinced me that cascading deletes should be notify-able. I think it will be behind a site setting to start just in case. I have a healthy fear of loss aversion in humans. I’ve seen it play out soooo many times.

Ha! Yes, I was thinking of that, too. Mainly I guess I’m wondering if there are any new things to keep in mind when posting. Like, I remembered one of the other recent “gobbles” where I’d responded to, I want to say @Mindysan33 about use of a mixed metaphor, and ended up having a clarifying back and forth with other posters, then it was all gone.
I love the occasional side bar when the topic allows it, but if that’s something that’s causing you and the other mods to do more clean up, I’ll try to rein it in.
(Or reign it in, train it in, or rain it in, depending on your metaphor of choice.)

Is there a way to retract flags? I saw a brand-new account posting a URL that had the word shop in it, so I flagged it as spam without thinking. But when I actually went to the URL, I realized that it was relevant to the thread. I should have checked the actual link before flagging and I feel pretty bad about it…

No, but you’re always welcome to message me or @moderators directly. Please don’t post moderator notes in topics, though.

Of course, your flag will also be reviewed without you taking any further action as well.

Thank you! I apologize for all of the trouble. I will do that next time. And, of course, I will also be more careful.

Suggestion: when you flag, it turns into a PM to the moderator(s). Just respond to the PM with the text that you realized the flag was in error.

Of course, your flag will also be reviewed without you taking any further action

Are all flags reviewed?

(I seem to recall reading that it takes a couple—or a few?—flags before it triggers the post being reviewed by a mod, and if no one else flags the post, the flag would eventually expire and be automatically dismissed. Or is that old info and no longer true? If it ever was true—maybe I dreamt it…)

That’s correct, but in this case the flag hid the post. When a post is hidden, those flags always go up for review.

User jose has been ejected from the BBS for arguing that those who assault Women and are not convicted are instead victims of character assassination instead. 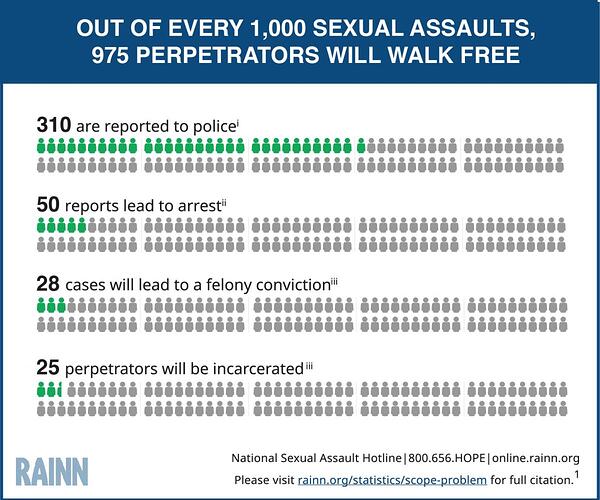 when you flag, it turns into a PM to the moderator(s)

That’s pretty much exactly what “everything else” is, as a flag type…

While we understand that some of the choices Boing Boing must make to keep the lights on are not for everyone, and while we do offer dedicated topics to provide constructive criticism or ask questions about moderation or content (including this very spot here!), it should be clear that we are not going to provide a space to denigrate the site or its’ Authors.

If you aren’t a fan, you are welcome to go elsewhere.

Don’t be rude here and expect to remain a welcome mutant.

User diebriandie has been banned for… I’m not sure what to call it exactly… deciding to flame out using memes? Regression to the mindset of a four-year-old? Troll the entire BBS with memes for days?

How about we go with “Made it clear that positive contributions were no longer in the cards for this user.” 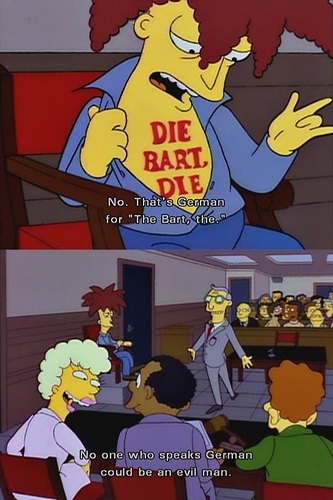 When a moderator has determined that a discussion thread has gone off the rails and deems it necessary to delete multiple posts from several contributors, might it also be appropriate for the moderator to leave a brief note acknowledging this action and explaining what led to it, or what specific behavior needs to be avoided in the future?