Try being pedantic about something sourdough-related.

…it’s tough balancing pedantry with “not being an asshole”. 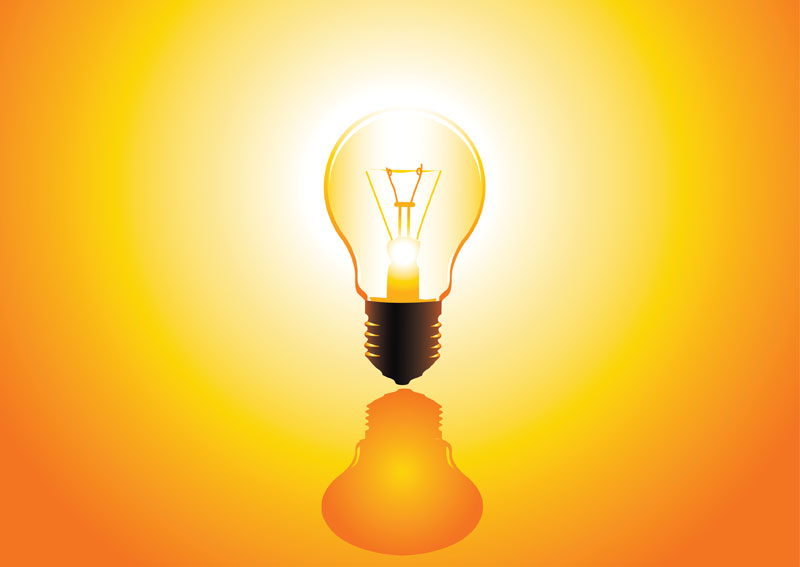 I’m not rising to that.

I’ve been doing that, with no luck so far.

One could almost say that I’m disappoint…oh no, not THAT list!

Not rising? Can you prove it? Possibly twice?

4 posts were split to a new topic: In defence of Dr Phil

User Avery_Thorn given a timeout for attacking other users.

I know everyone’s tempers are short, but telling off other users is not an appropriate outlet for that anxiety. We are all going through this together .

User dorgar is next on the timeout list above.

User ludd given a timeout for deciding every female politician is a “Hillary” then deciding the best way to get their point across is to complain folks flagged that post as misogynistic.

Protip: When the users of the BBS who identify as female tell you you’re being misogynistic, they might have some skin in the game there, and are probably worth listening to.

This moderately nonfemale identifier was about to mansplain some shit at him, too.

Seriously, I saw it show up in my email, and I’m like, why did you respond this way to me? I went to flag it ,and saw it had already been actioned on.

User timd has been given a timeout for suggesting that cyclists as a group would rather risk death than see meaningful change to intersections where they die, just to “be the victim”.

That one statement may well be the single greatest example of victim blaming I’ve ever seen, and is a model of the kind of rhetoric we do not need here on the BBS.

I got a “nice reply” but not sure what it was for?

You replied to someone who subsequently got banned or a timeout. Your reply was popular, but it was collateral damage. The “nice reply” will disappear shortly.

Maybe the reply was part of a thread that was ganked because it was started by a troll?

“Ganked” haven’t heard that in forever.

User red_85 has been asked not to return for:

So rarely does the moderation team see a user flame out in a way that also happens to give us a Bingo on our cards. While impressive, we take no joy in the amount of effort cleaning up after the mess creates, the otherwise well-meaning posts eaten as collateral damage, or the effect it tends to have on the topic this all takes place in.

Every time you reply, a GRU gets his wings. 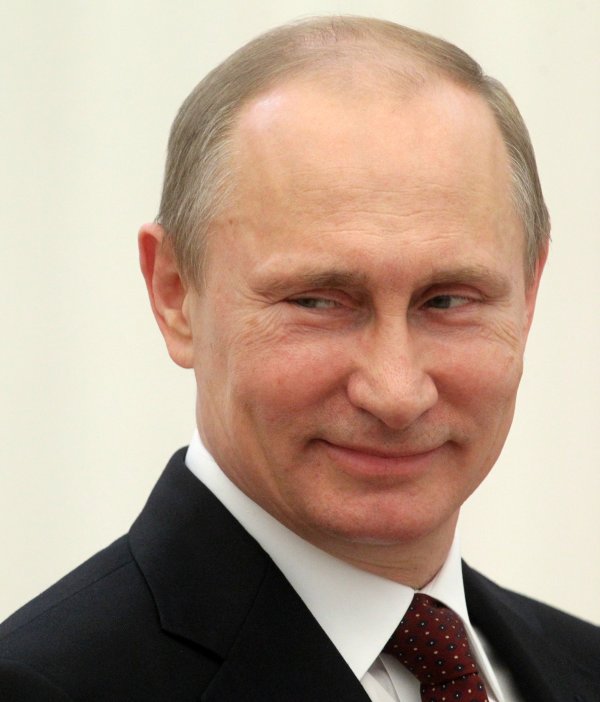 “Ganked” haven’t heard that in forever.