One of countless times I wish I could detain the responsible parties and interrogate them for hours to discover what the everliving fuck they could possibly have been thinking. Seriously, we should be studying these people in labs to figure out what’s wrong with them and how to prevent it spreading.

What does dandelion wine taste like anyway? I imagine it to be bitter.

Seems to me thet Ray Bradbury wrote something about this. . .

That picture of her hand, holy shit. She looks very old. Very frail. Someone to be honored and protected. Weird how things can impact us. Some old lady I don’t even know and I’m nearly in tears over her.

Maybe because my own grandma is about to have her 83rd birthday in a few days, and she’s not doing so great, and so that’s what I really see when I look at that photo. So what does that make me? Another self-absorbed person on the internet making it all about me, I suppose. I hope not.

But when I think about the kind of person who could turn a taser on that old women, out harmlessly collecting plants, I dunno. I get this sort of deep, seething coil of frustration and this cold knot of rage that makes me wonder what I might be capable of.

I get so annoyed with people who seem to go around looking for the next thing to be pissed off or righteously indignant about, but this kind of thing, goddamnit, we ought to be better than this by now.

Well, her name is “Al-Bishara”, so clearly terrorist. amirite?

But for fucks sake, if you feel threatened by an 87 year old cutting dandelions, even with a big scary knife, maybe you’re not quite cut out for much more than TP tester at the local Charmin factory.

So what does that make me? Another self-absorbed person on the internet making it all about me…

Most definitely not. In today’s world, we need more of this. 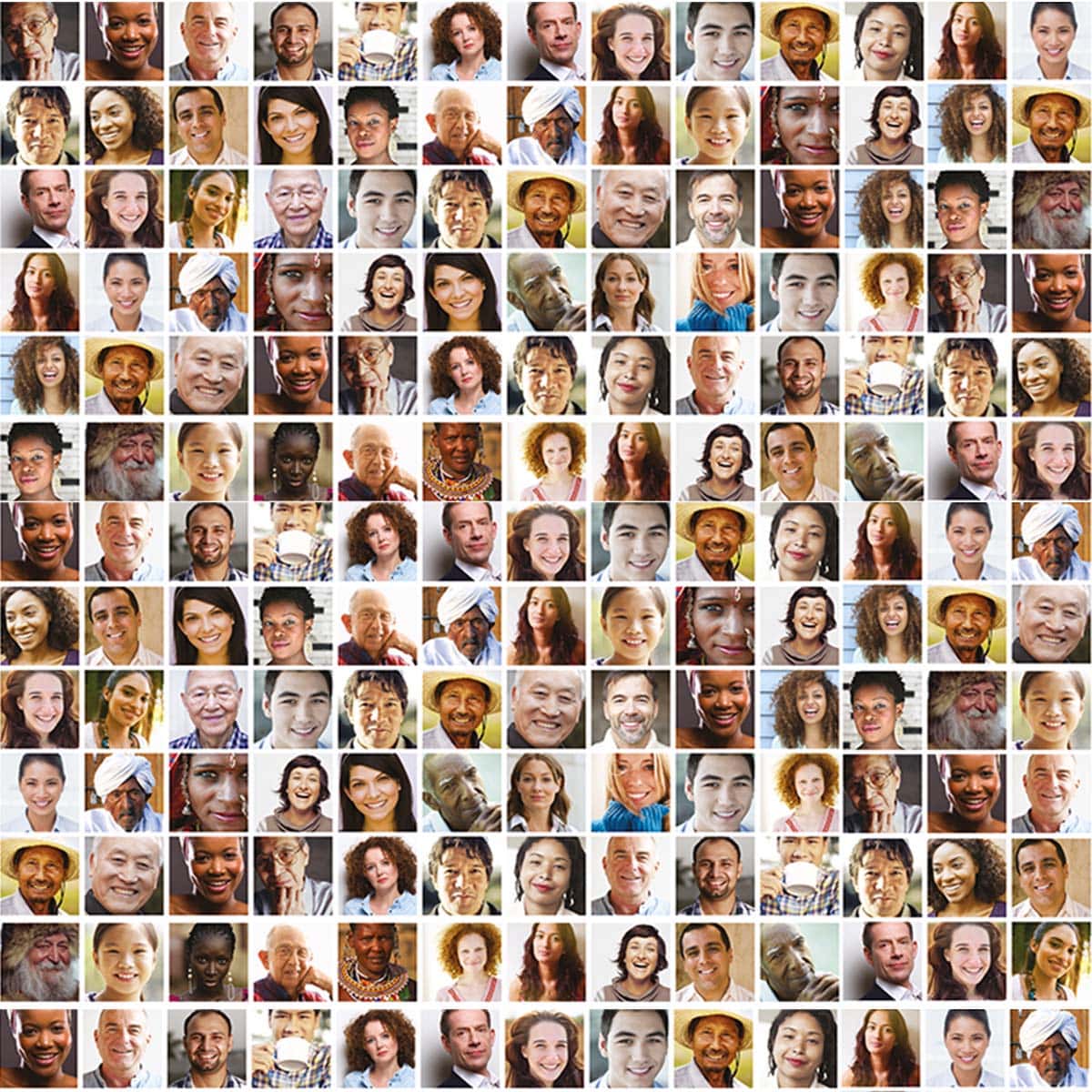 empathy | Definition of empathy in English by Oxford Dictionaries

Definition of empathy - the ability to understand and share the feelings of another.

I’ve not made dandelion wine myself but given the 1.5kg of sugar, I doubt it’d be that bitter.

It’s the petals that are used for wine rather than the leaves which are horrendously bitter.

Read a few other news reports and stuff, jotted down some “facts”:

“An 87yo with a knife can still hurt an officer”
Yes, so can any young man. Heavens forbid, any young BLACK man.
Or anyone driving a car.
Or anyone in possession of the countless weapons they’re legally allowed to carry.

But you know what? Maybe wait until they’re acting in a threatening manner. Or attempt de-escalation, except that this woman was not escalated. Maybe exercise some discretion in the normal conduct of “you need to disarm someone who you are speaking to” given that you have already recognised this woman doesn’t speak English and is not actually trying to commit a violent offence.

Look I’m a professional who has to deal with difficult members of the public all the time and yes, I know what it is like to have lay people accuse you of all kinds of misconduct when they do not understand the reality of the situation. But there’s limits to that - and what’s more I have learned the hard way that institutions under stress and economic pressure can absolutely get stuck in punitive and cynical mindsets and do need to think hard whether maybe the public is right - and the police in a lot of the USA really seem immune to that

Is there something like a google translate app cops can use when they need to figure out what foreign languages someone might speak?

Yeah, but so are hops, but a lot of beer recipes depend on using them

It’s been a while, but floral and sickly sweet as I recall.

Like radicchio, the bitterness is a nice counterpoint in a salad, but I don’t think I could eat a whole salad of either (even if, as many recipes suggest, soaking them in cold water first – it does help… a little). Also if you cook like them more like spinach, boiled or sauted, the bitterness diminishes (garlic, lemon, olive oil, and a pinch of salt.)

Well, of course Sheriff Talyor would not have done this. Ever. Deputy Fife on the other hand…

Spoiler 1-I live 2 blocks from the Chatsworth PD.
Spoiler 2-If you’ve seen the film “Bully”, Murray Co High where a young man was bullied into suicide, is in Chatsworth.
Spoiler 3-Murray County went 86% for Trump.

Ethridge is nowhere near 6 ft anything. Under 5’7" would be a better guess. Officer Marshall, who pulled the trigger, may be a six-footer. Ethridge declined to arrest a drunk driver who previously had been convicted of DUI vehicular homicide in another state: two other LEDs finally bagged the perp’s license.

Ethridge refused to allow my boss to evict a skank caught selling meth in our parking lot and would not arrest the skank. He did threaten to arrest my boss, who is crippled, in leg braces, and obese from lack of mobility. On another occasion of eviction, he threatened to arrest first me, then the boss’s wife, for exercising our First Amendment rights to free speech.

He hired Marshall after I informed him that family had a reputation for religious bullying. This may be relevant to this case but neither lawman is sufficiently literate to recognize that Martha is a Christian name.

Miss Martha’s son is a former Dalton Police Department officer. He said the Bullytown boys followed procedure but should have used some compassion.

Ingles Market here carries Italian dandelion greens when available but was out. They are extremely high in trace minerals and medicinal as a diuretic, something occasionally needed by both young and old ladies.

Bet ya twenty that Ethridge is lawyered up and Miss Martha is not.