Glitchlife: Gallery of public Blue Screens of Death, including a world-beater

This my screen of eternal death!

I’d be curious to know what technique they used to map the intended image/video to the pillar geometry in that example. Obviously the BSOD was not formatted to fit this screen; but whatever is ordinarily displayed presumably is.

You are bringing in some excellent gifs this week!

How do I GifBank a gif

I’d be curious to know what technique they used to map the intended image/video to the pillar geometry in that example. Obviously the BSOD was not formatted to fit this screen; but whatever is ordinarily displayed presumably is.

This is lending itself for structured-light 3d scanning.

Project a sliding 1-pixel wide vertical line. For each horizontal pixel position take one photo. Do the same with a horizontal line.

Voila, we have a mapping matrix from the real world to the image that goes to the projector. Plus a mask for what areas are close enough to be reasonably reachable with the light. Feed the image to be projected through these two.

Early example of an Excel crash. 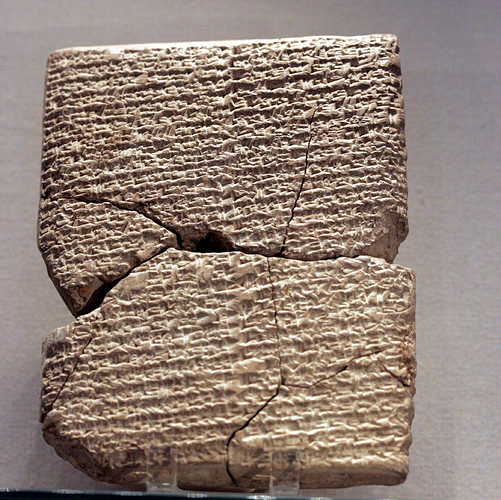 .gif BANK for the BBS meta

Because we all know that one image we want, that that one person posted that one time, in that one thread, that was about… uh… #DAMMIT!!! [image] To aid in finding specific images back, it is suggested that you tag the post or image with relevant keywords or text, and link to wherever you found it (if non image-search). eg: ````[little girl saying why don't we have both why not both]``` ###THIS IS NOT A GAME ####THIS IS VERY, VERY REAL [image]

When you drop your tablet, it can break. Four millenia and people still don’t learn…

Even simpler than that, since they certainly already have the exact geometry of the pillar from the blueprints.

Not exactly simpler. With an autocalibration I proposed you don’t have to enter anything; just put the rig in place and run calibration and sip coffee and get paid while it runs.

They built the thing. Everything is already entered. And you don’t have to send someone to go sip coffee or even wait for the column to be completed.

In a wrong format, which is the usual case.